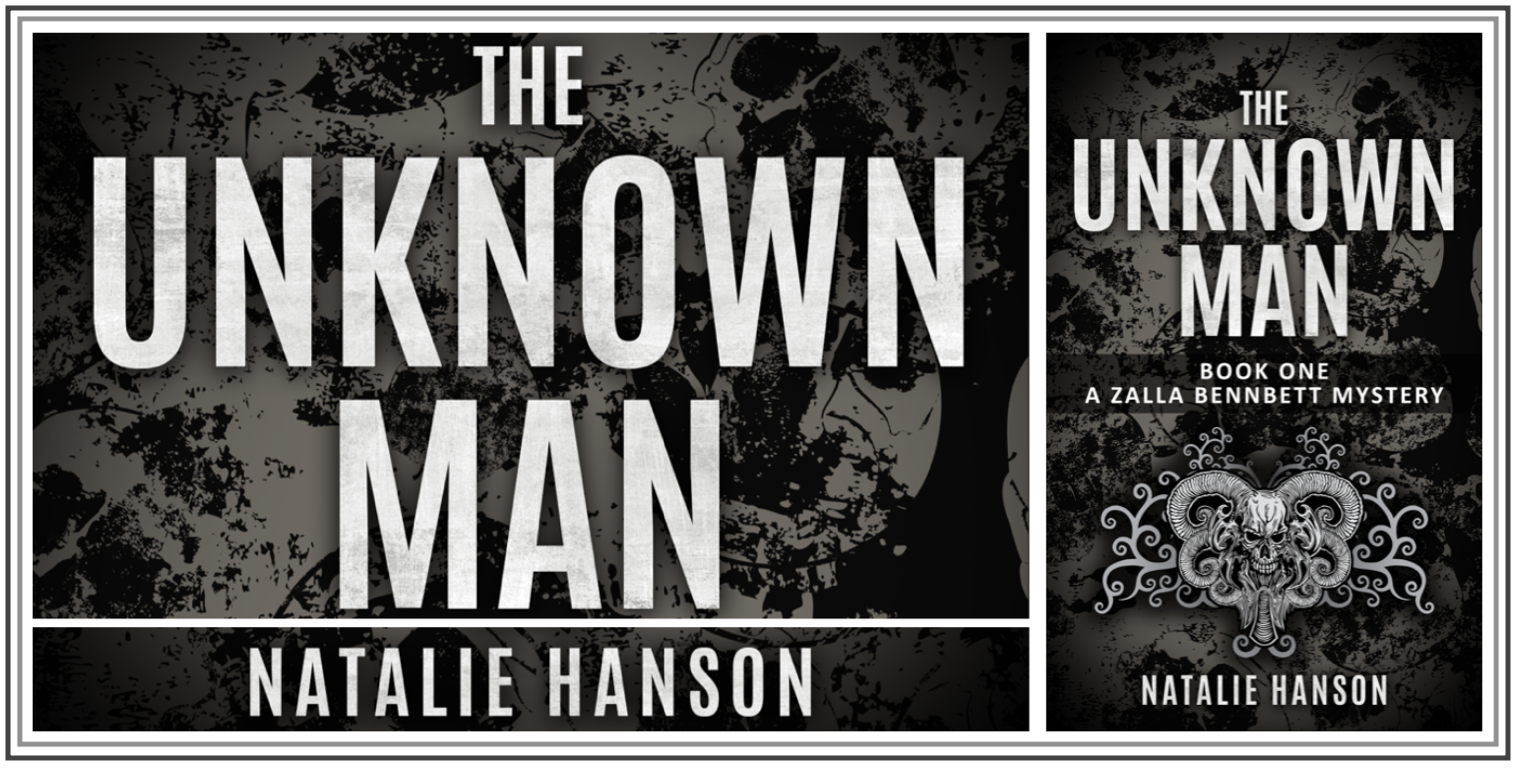 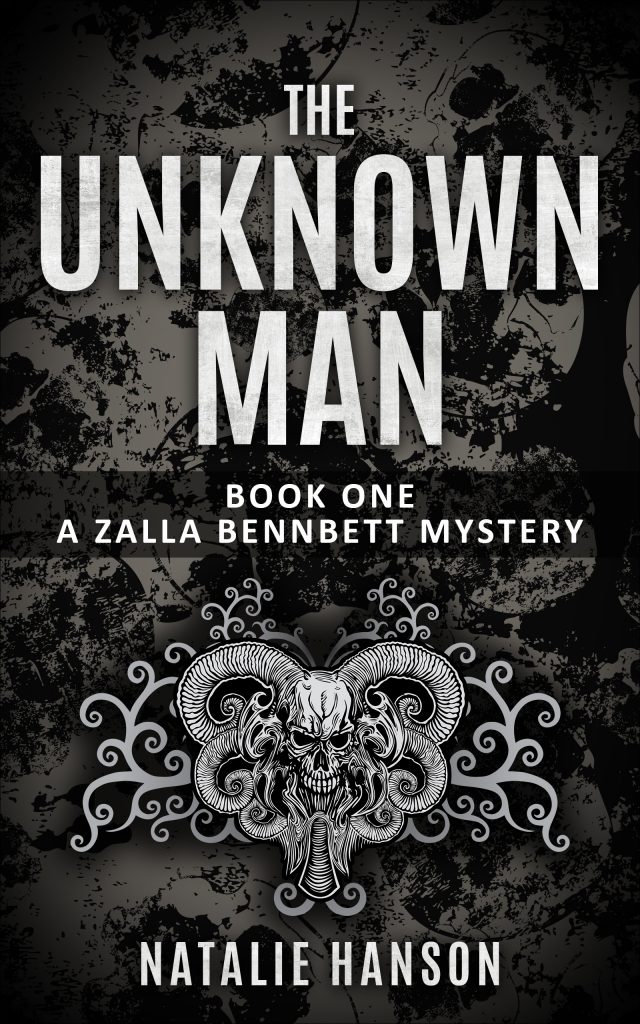 The imbalance between matter and antimatter allowed the big bang to produce the entire universe. Born with a physical abnormality, imbalance is something Zalla Bennbett understands. Her ability to sense out lies gives her an advantage on FBI investigations, but her jaded spirit puts her at odds with most everyone she encounters. The agent’s marriage and career are on the rocks.

Zalla is assigned to work the kidnapping of an FBI informant’s young twins. With no evidence or leads, her suspect is deemed ‘The Unknown Man’. What she discovers makes her question her purpose in the universe. She’ll have to fight against her instincts to find the girls before the kidnapping turns into murder.

Author Bio
Natalie Hanson is an author and screenplay writer born and raised in Seattle, WA.

‘The Unknown Man’ is the first of five novels chronicling the hunt for serial killers and criminals by FBI agent Zalla Bennbett. This dark series examines the worst criminals humanity has to offer through the eyes of a jaded agent, struggling to keep optimism alive and fight for the voiceless.

Book two in the series, ‘The Butcher’, is an upcoming release.

Her novel ‘Every Moment and Not a Second More’ was published on Amazon in 2018.

Currently she is also working on a horror genre comic series based on her screenplay “Dociles.” It tells the story of a teen runaway, kidnapped by a medical examiner who turns the dead into zombies. It’s a fight to not end up as one of the herd!

One Reply to “Book Blitz: The Unknown Man, by Natalie Hanson”