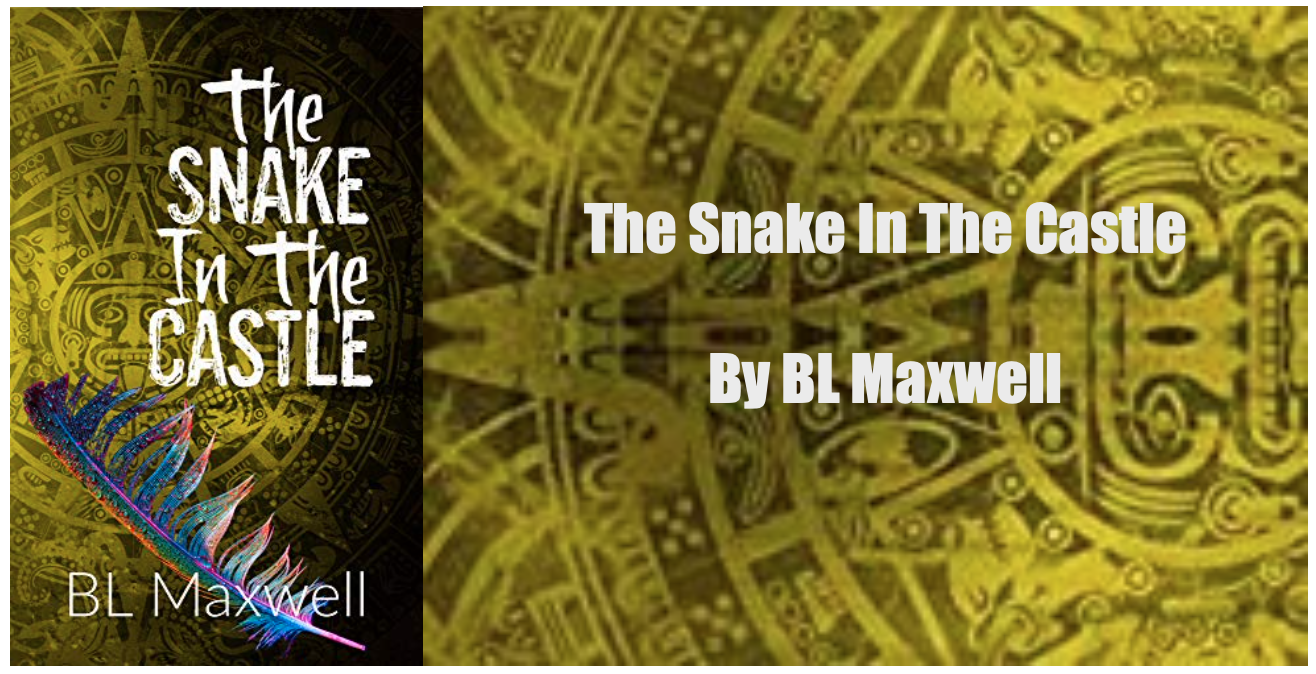 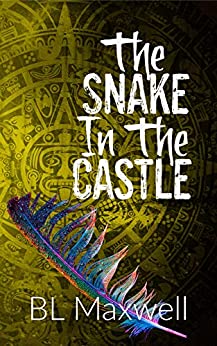 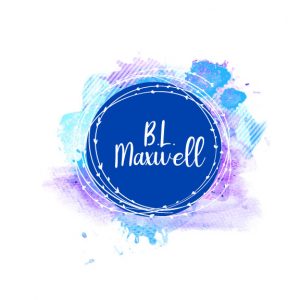 One Reply to “Book Blitz: The Snake in the Castle, by BL Maxwell”