Title: The Pulse of Blue Blood

In My Blood Runs Blue, you were introduced to Kristin, Julian, and Alexander, and you also learned a little about Calista.

Now take a trip back in time to learn more about the decisions that Calista made in her choice between Julian and Alexander.

Learn about her relationship with Julian, and why you choose Alexander at the end of My Blood Runs Blue. You’ll also learn the way she caused her untimely death.

My Blood Runs Blue Series is an adult paranormal action/romance series and is intended for mature audiences. 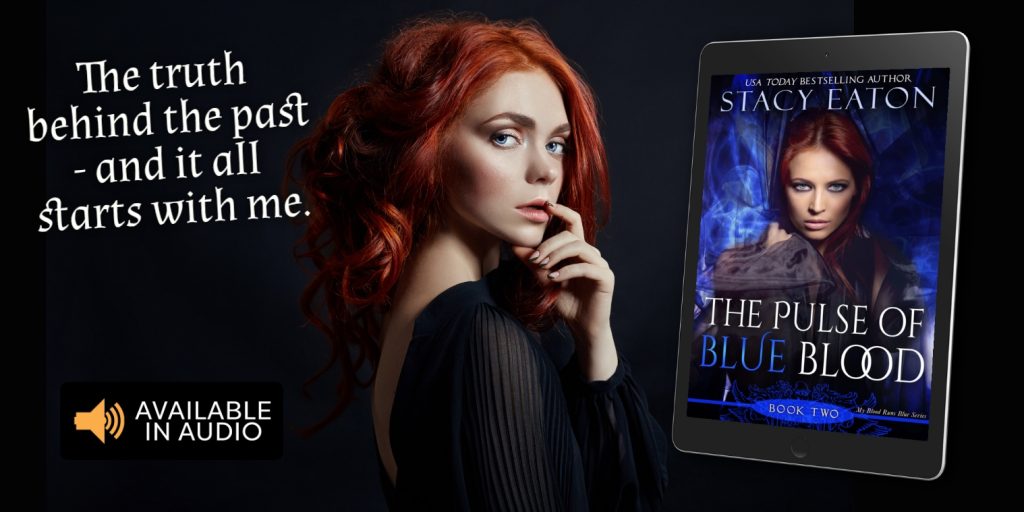 Where the idea came from- Stacy Eaton

A few years after My Blood Runs Blue and Blue Blood for Life were written, I was finding that many people had the same question. They couldn’t understand why Kristin had chosen the way she did in the first book. To answer that question, I wrote a novella that went back in time to show what transpired between Calista, Julian, Alex and Damon.

A lot of people who read that novella now go, Oh! Okay. I’m still not crazy about her choice, but I understand it! Now it makes sense.

So when you step back in time, you get the opportunity to see Calista and the love she had for both Alex and Julian, and you see her death. But more importantly, you see why she choose who she did at the end of My Blood Runs Blue. Put all the chemistry aside, this was who Calista should have been with from the beginning.

Nikky Lee ⚔️ THE RARKYN'S FAMILIAR is out! ⚔️@NikkyMLee·
4h