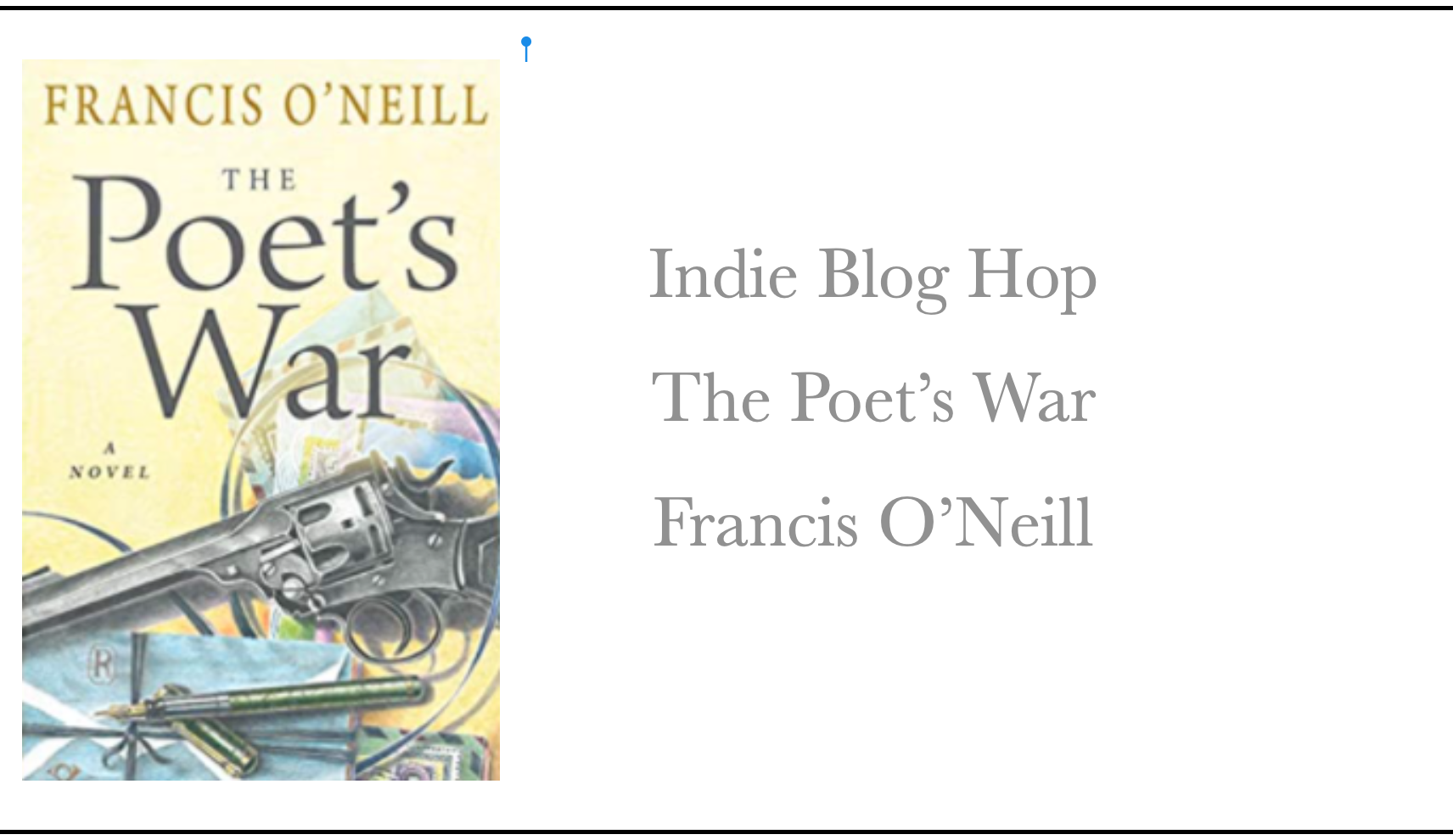 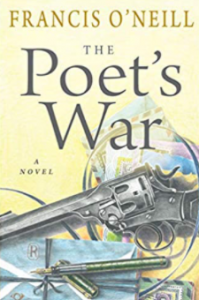 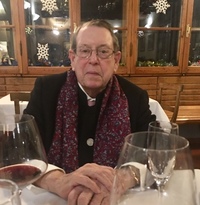 One Reply to “Spotlight: The Poet’s War, by Francis O’Neill”