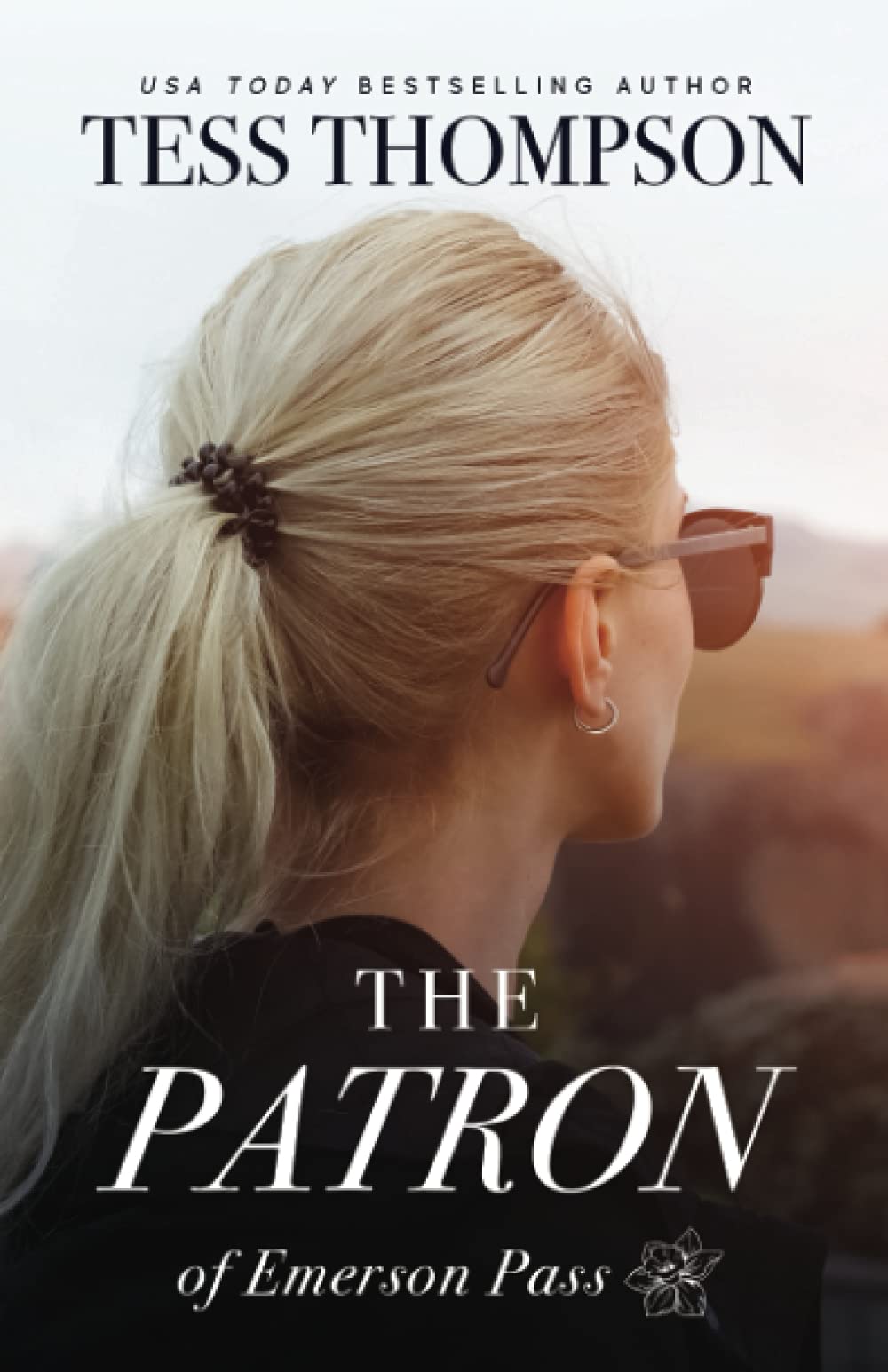 She’s afraid to take risks. He’s an incurable daredevil. When tragedy throws them together, will it spark a lasting devotion?

Crystal Whalen isn’t sure why she should go on. Two years after her husband’s death on a ski trip, she’s devastated when a fire destroys her quiet Colorado mountain home. And when she can’t keep her hands off the gorgeous divorcé who’s become her new temporary housemate, it only feeds her grief and growing guilt.

Garth Welty won’t be burned again. After his ex-wife took most of his money, the downhill-skiing Olympic medalist is determined to keep things casual with the sexy woman he can’t resist. But the more time they spend with each other, the harder it is to deny his burgeoning feelings.

As Crystal’s longing for the rugged man’s embrace grows, she worries that his dangerous lifestyle will steal him away. And although Garth believes she’s his perfect girl, the specter of betrayal keeps a tight grip on his heart.

Will the thrill-seeker and the wary woman succumb to the power of love?

The Patron of Emerson Pass is the emotional second book in the Emerson Pass Contemporaries small-town romance series. If you like lyrical prose, unexpected chances at happiness, and uplifting stories, then you’ll adore Tess Thompson’s sweet tale.

Other Books in the Emerson Pass Contemporaries series: 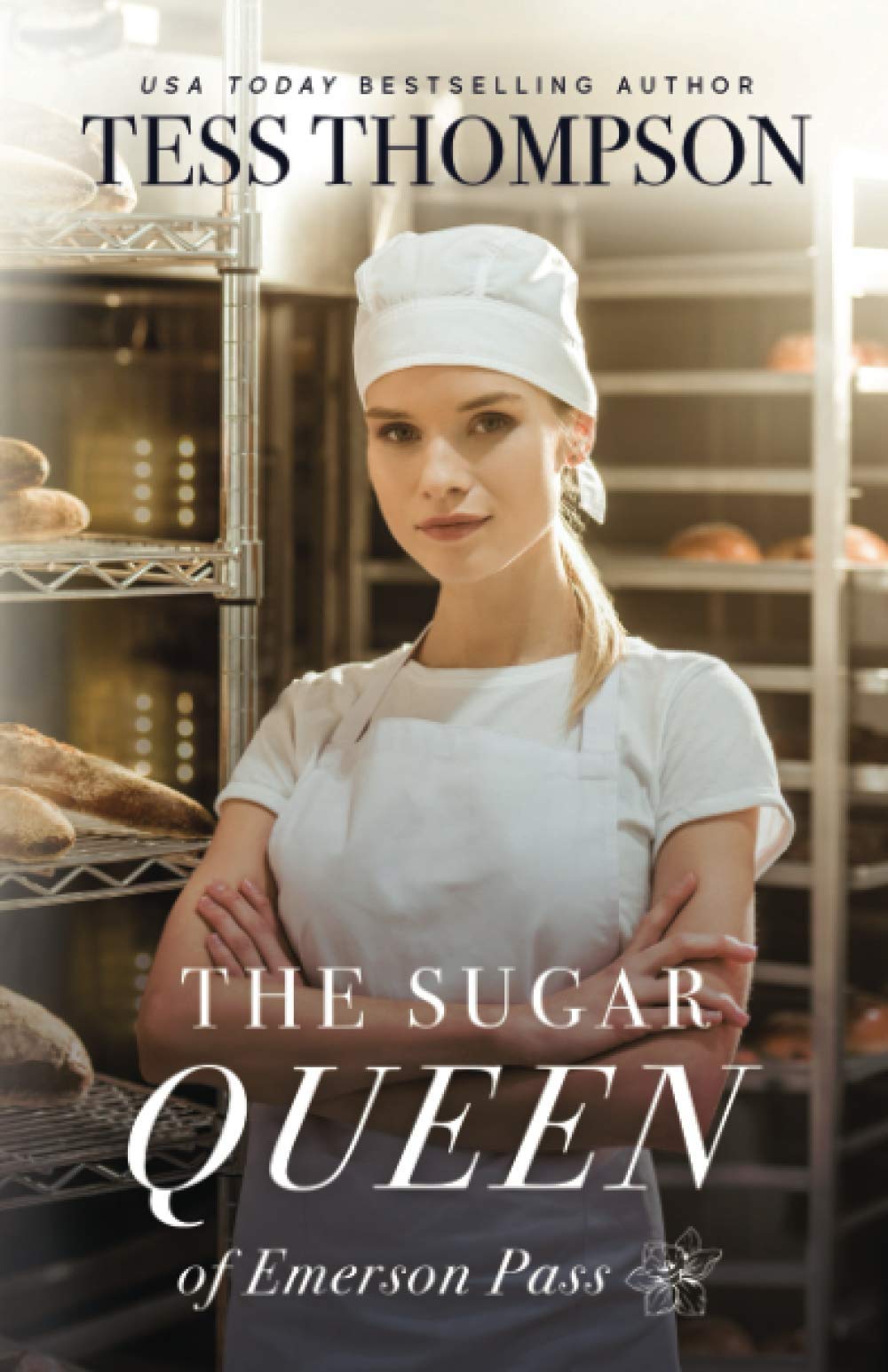 At the tender age of eighteen, Brandi Vargas watched the love of her life drive out of Emerson Pass, presumably for good. Though she and Trapper Barnes dreamed of attending college and starting their lives together, she was sure she would only get in the way of Trapper’s future as a hockey star. Breaking his heart, and her own in the process, was the only way to ensure he pursued his destiny. Her fate was the small town life she’d always known, her own bakery, and an endless stream of regret.

After a decade of playing hockey, a single injury ended Trapper Barnes’ career. And while the past he left behind always haunted him, he still returns to Emerson Pass to start the next chapter of his life in the place his ancestors built more than a century before. But when he discovers that the woman who owns the local bakery is the girl who once shattered his dreams, the painful secret she’s been harboring all these years threatens to turn Trapper’s idyllic small town future into a disaster. Will it take a forest fire threatening the mountain village to force Trapper and Brandi to confront their history? And in the wake of such a significant loss, will the process of rebuilding their beloved town help them find each other, and true happiness, once again?

Fast forward to the present day and enjoy this contemporary second chance romance set in the small town of Emerson Pass, featuring the descendants of the characters you loved from USA Today bestselling author Tess Thompson’s The School Mistress. 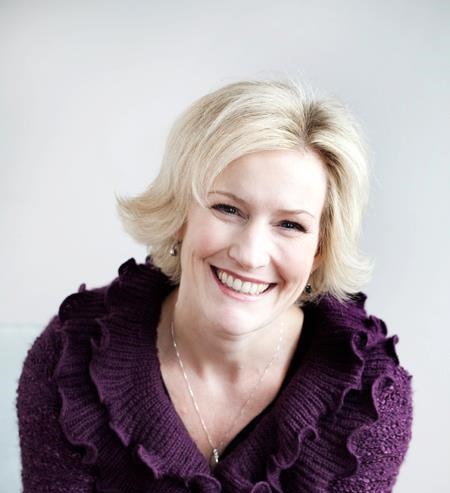 Tess Thompson is the USA Today Bestselling and award-winning author of contemporary and historical Romantic Women’s Fiction with over 40 published titles. She lives in a suburb of Seattle with her husband and their blended family of four kids and five cats.

One Reply to “Book Blitz: The Patron of Emerson Pass, by Tess Thompson”