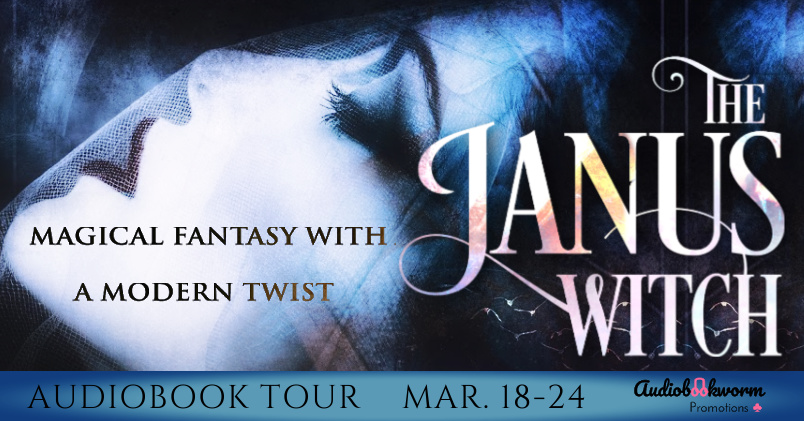 A beautiful witch with a violent past has an unlikely love affair with a compassionate young doctor…until she fears she may end up killing him.

Tressalayne is a member of a murderous witches’ coven. An attack by witch hunters forces the coven to escape through a hastily constructed portal of magic. Ripped from her medieval world, the portal hurls Tressalayne and the coven’s leader, Morganna, into present-day East Texas. Critically injured in the passage, Tressalayne awakes in a hospital with no memory of her previous life.

Lucas Beckett finds himself in charge of the mysterious patient’s recuperation, and soon develops more than just a medical interest in her recovery. However, their blossoming relationship is marred by Tressalayne’s nightmarish flashbacks and uncontrolled manifestations of magic.

Can their life together survive this collision of past and present? As Tressalayne’s struggles continue, other threats emerge to loom over the young couple, and the stage is set for a final confrontation.

Murderous intent, or love and devotion? Only one can survive, and the Janus Witch must decide.

“Michael Scott Clifton weaves and casts a magical spell in his fantasy romance The Janus Witch. A must-read for any fantasy romance, urban romance, or paranormal romance enthusiast!” (Ranay James, author of the McKinnon Legends, a time-travel series)

If this title were being turned into a movie (or a streaming series, which is more along my dream of what I’d love to see happen), these are the actors I’d love to see cast as its characters:

Multi Award-Winning Author Michael Scott Clifton, a longtime public educator as a teacher, coach, and administrator, currently lives in Mount Pleasant, Texas with his wife, Melanie. An avid gardener, reader, and movie junkie, he enjoys all kinds of book and movie genres. His books contain aspects of all the genres he enjoys…action, adventure, magic, fantasy, and romance. His fantasy novels, The Janus Witch and The Open Portal, received 5-Star reviews from the prestigious Readers’ Favorite Book Reviews, and he has been a finalist in a number of short story contests with Edges of Gray winning First Place in the Texas Authors Contest. Professional credits include articles published in the Texas Study of Secondary Education Magazine. The Open Portal, won The Feathered Quill Book Finalist Award, and launches the fantasy book series, Conquest of the Veil. Michael’s latest release, Escape From Wheel—also a 5-Star Readers’ Favorite Review—is Book Two in this fantasy series.

Kendra performed in numerous plays in high school and college, and directed a play for her senior project, which earned her the school Drama Cup. She apprenticed at, and managed the Box Office of the Berkshire Theatre Festival in Stockbridge, Mass. She performed, produced and directed radio plays with Petaluma Radio Players. Kendra narrates audiobooks across many genres, as solo narrator and as duet narrators with her husband, Ralph Scott, all available on audible.com. She frequently “speaks” in character voices for her dog, Gandalf, and her cats, Merlin and Saffira. She has two young adult children and a stepdaughter. Kendra is an avid knitter and spinner, and is very crafty.