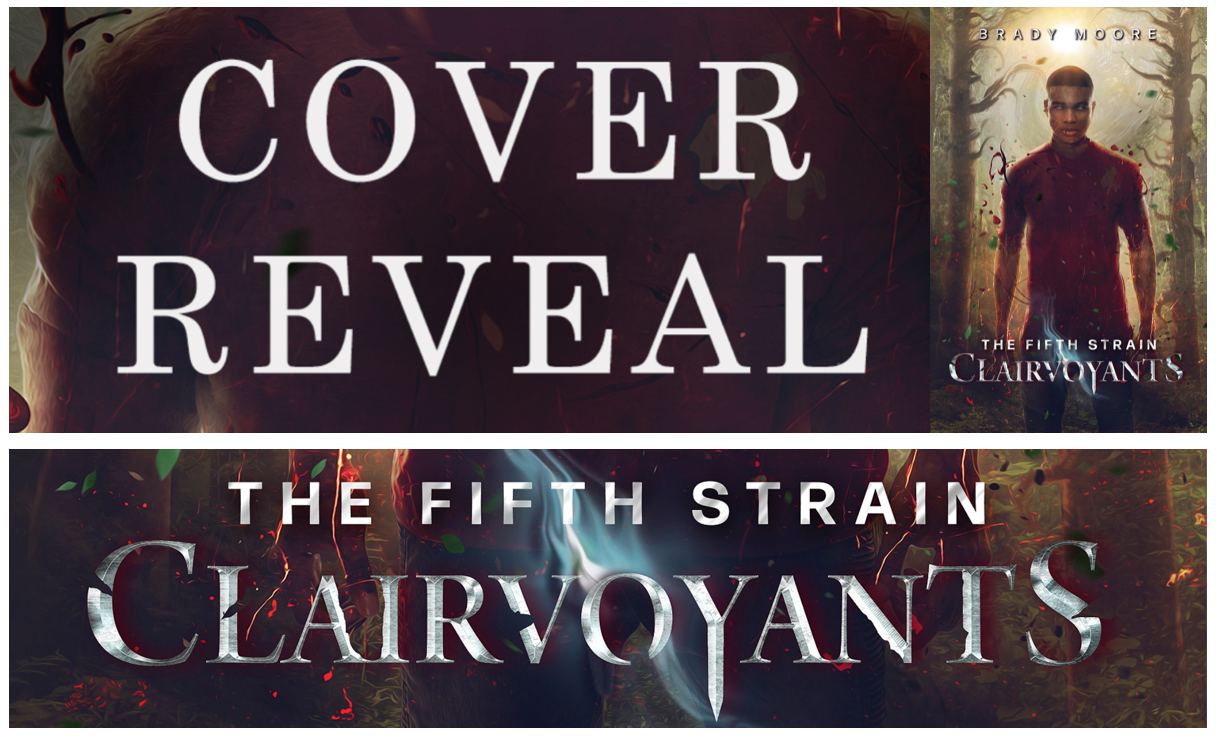 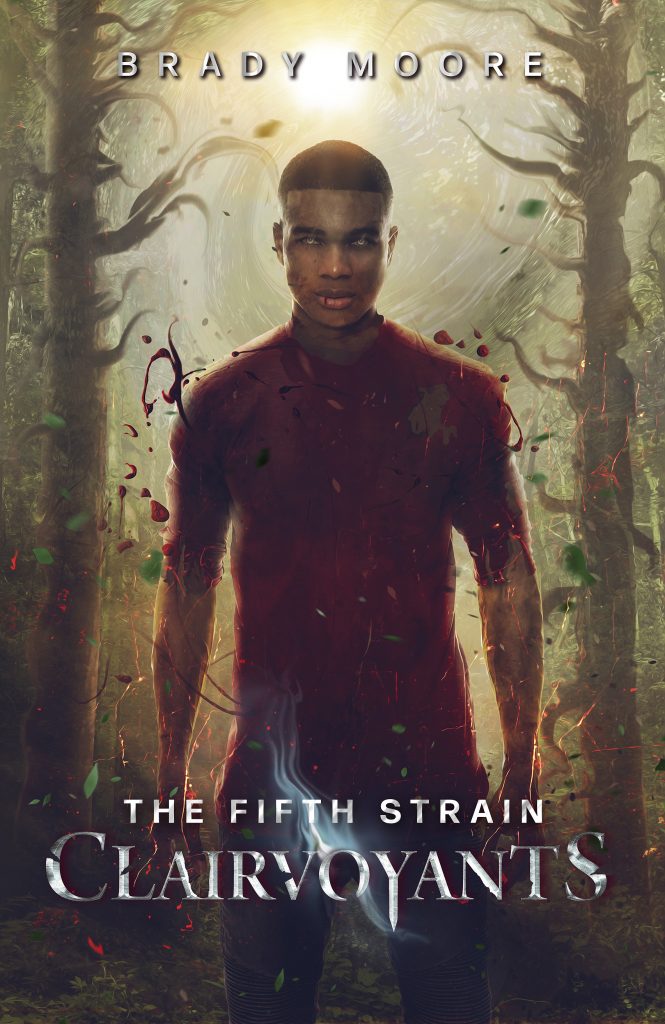 Kinetics. Readers. Prophets. Aurals. There were only supposed to be four strains of Clairvoyants who escaped from a lab with no memories of how they came to be. But that was before they discovered 17-year-old Rion Grean. From the moment he realized he could move objects with his mind, Rion never imagined a normal life. He had no idea how much everything would change the day his mother’s secrets came to light and she had to say goodbye.

That was the day he learned that he was not the only one with gifts. The day he learned about PSYRIIN, the militaristic force bent on the eradication of his kind. With a new face preparing his enemies for an even greater assault, Rion will once again be faced with difficult choices. Will he search for his mother or join the Clairvoyants to unite the long lost few in the war for their survival? As secrets unravel and he discovers a mysterious connection to a new strain, Rion will soon learn what it truly means to fight for family.

One Reply to “Cover Reveal: The Fifth Strain – Clairvoyants, by Brady Moore”