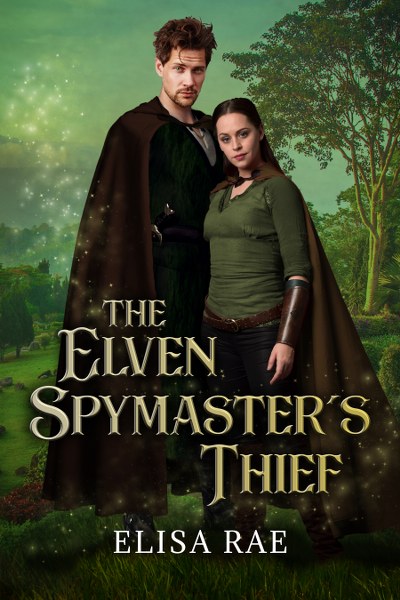 In a world full of elves, woodwose, gargoyles, and brownies among others, humans can’t help crossing paths with all of the magical species. Well, everyone except Avril. She manages to avoid all elves. Then one day, her master orders her to steal a dagger from the very elf she wishes to evade most, the elven spymaster of Eldarlan. Bound by her indenture, she has no choice but to obey. She plans a swift sneak and grab mission, but things go awry.

Illeron knows more than any elf should. The gathering, analyzing, and disseminating of information consumes his life to the point his brother suggests he needs a distraction. So, when a human woman breaks into his study to steal his dagger, he seizes the opportunity and offers her a bargain she can’t refuse. And a fate he never imagined.

The Elven Spymaster’s Thief is a light, fantasy romance novella full of banter, flirting, and fun romantic moments. It features an opposites-attract romance between a human girl and a smoldering elf lord with a bit of a culture clash thrown in for fun. 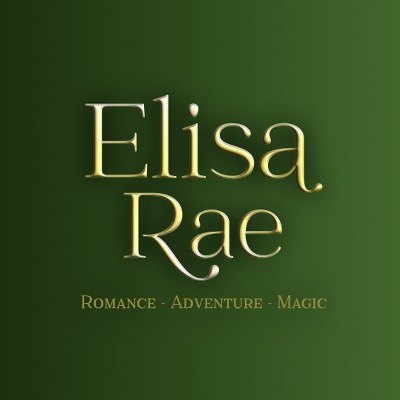 A reader of fairytales and folklore, Elisa Rae loves a happy ending. Noblebright characters, dastardly villains, and chemistry between characters delight her. When she isn’t writing, she loves to watch superhero movies and literary dramas.

Elisa Rae is the pen name of Rachel Rossano.