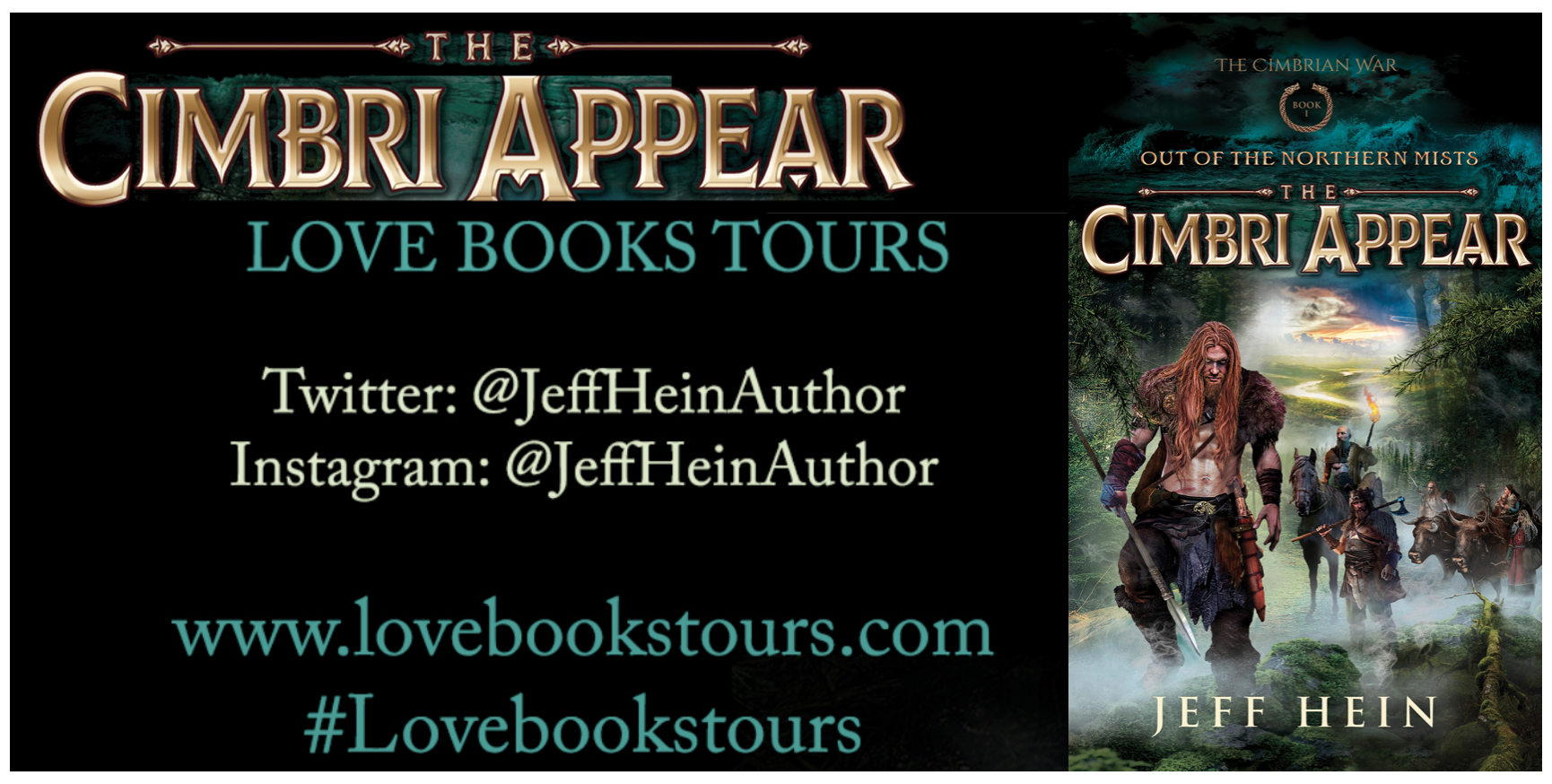 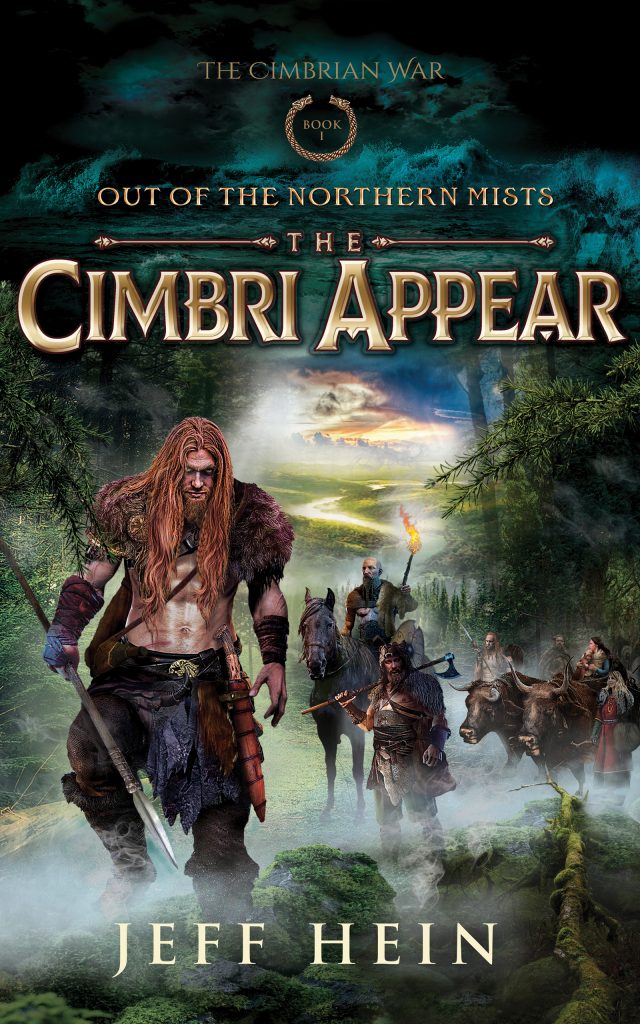 A cataclysmic tidal wave destroys the Jutland peninsula, home to the Cimbri, a Germanic tribe already living on the edge of survival.

The Cimbri nation embarks on an unprecedented migration that will take them on a twenty-year quest to find a new homeland. Following the ancient trade routes and the great rivers of Europe they traverse foreboding swamps, primordial forests, vast plains, and mountains that touch the sky.

Borr, the son of the Cimbri chieftain Haistulf, grows from a sickly young man into a warrior of renown and when a devastating plague takes his parents and many of his tribe, Borr is thrust into the leadership of his clan.

When a jealous god’s curse is revealed as the reason for their sufferings, the Cimbri continue on their journey, but their rampage in Noricum has attracted the attention of the Roman Republic.

Author Bio
Jeff Hein grew up in northern Wisconsin. After serving twenty years in the US Army, he returned to Wisconsin where he now lives with his wife Dawn and their two lab/shepherds Daisy and Annie. During his service in Germany Jeff first became aware of the story of the Cimbri and was fortunate to visit many of the places described in “The Cimbri Appear”. More than twenty years passed before Jeff was able to complete his debut novel “The Cimbri Appear” and he is pleased to finally bring it to publication. In his spare time Jeff enjoys reading, camping, fishing, and gardening, and is currently working on his second book. 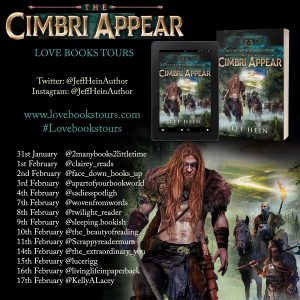 One Reply to “Spotlight: The Cimbri Appear, by Jeff Hein”