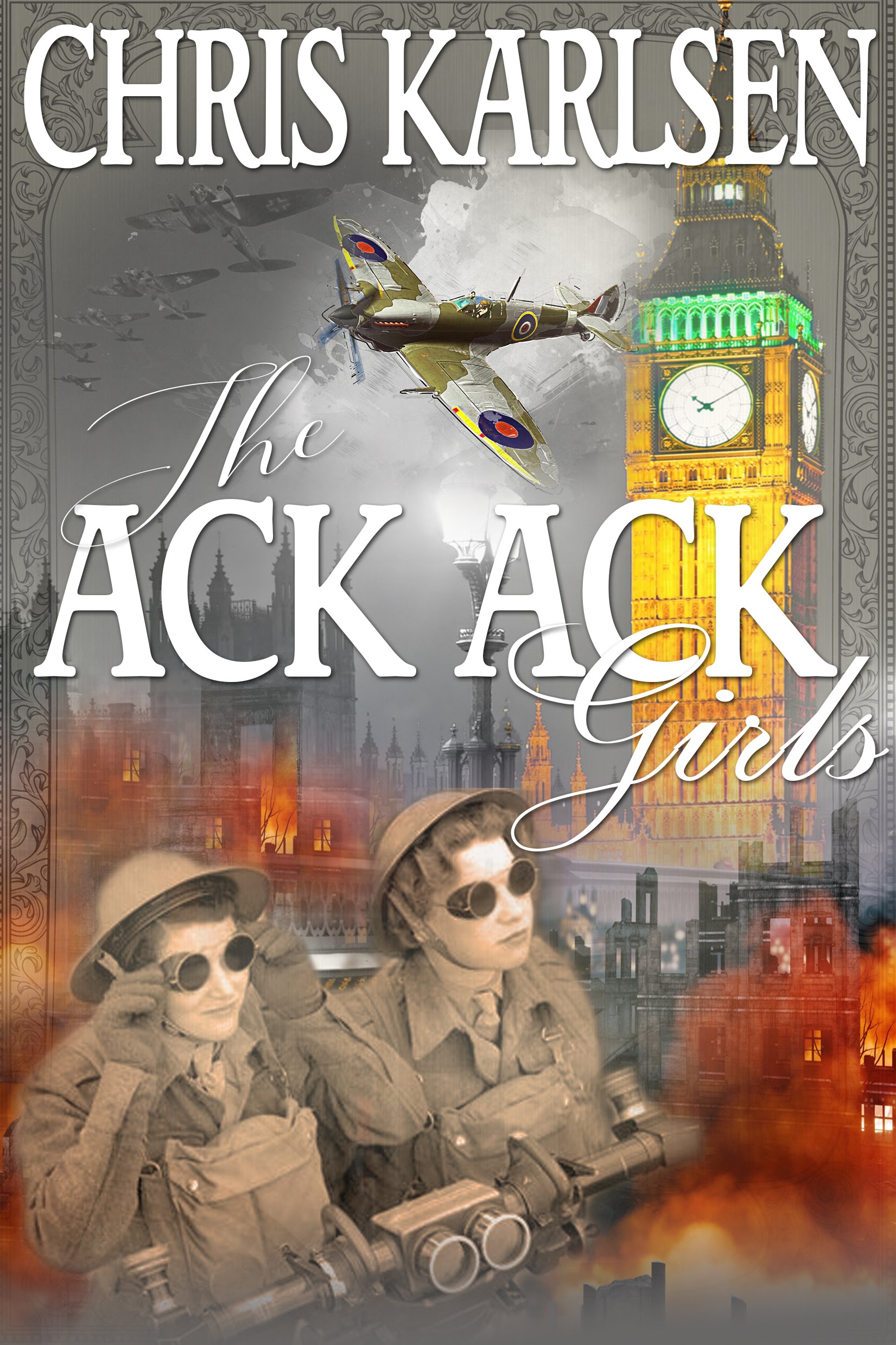 A country under attack and the story of one woman’s fight to protect England and her heart.

1941. The German war machine has crushed all of Europe-only England holds fast. To force a surrender, the German Luftwaffe bombs cities and villages the length of the country. As the battle rages, Britain is in desperate need to put more pilots in the air.

To free up more men a new unit is formed: The Ack Ack Girls. These special teams of courageous women will now fight in the anti-aircraft stations. Determined to be part of the effort, Ava Armstrong, volunteers for one of the special teams.

Her unit just happens to be located near an RAF airfield teaming with pilots. Sparks fly, and not just from artillery, when Ava crosses paths with Chris Fairfield, a handsome and cocky pilot stationed there. But nothing is easy in time of war, not even love. 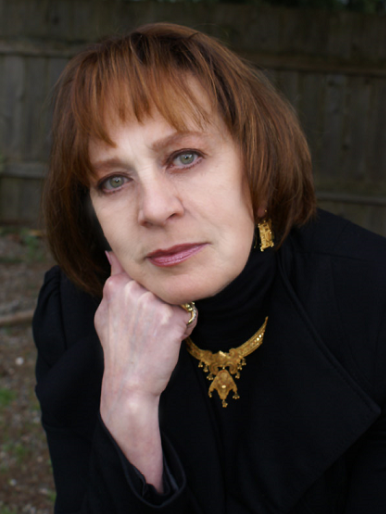 I was raised in Chicago. My father, a history professor, and my mother, a voracious reader passed on a love of history and books along with a love of travel. My husband and I retired to the Pacific Northwest where we live with four crazy rescue dogs.

I am a retired police detective. After twenty-five years in law enforcement, I decided to pursue my dream of writing. I’ve completed a historical-time travel romance series called Knights in Time. I currently write a historical suspense one called The Bloodstone Series.

I am also working on a world war two series of novella romances. The first is Moonlight Serenade and currently available for free on my newsletter signup. The second is The Ack-Ack Girl, a historical romance set in WW2 England.

One Reply to “Book Blitz: The Ack Ack Girls, by Chris Karlsen”