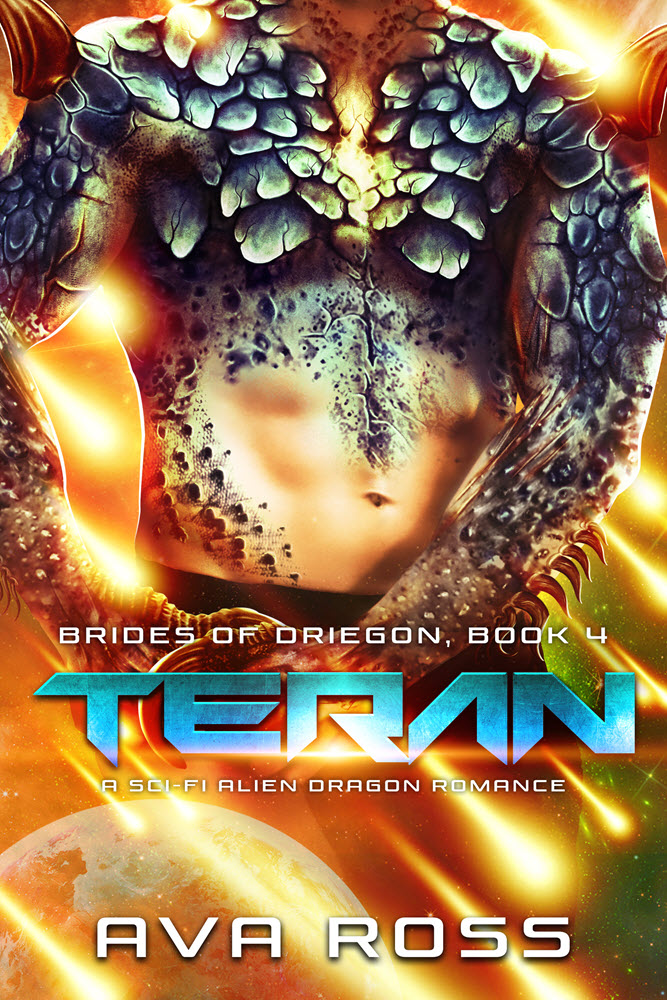 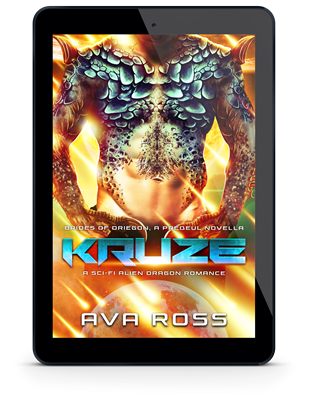 One Reply to “Book Blitz & Excerpt: Teran, by Ava Ross”