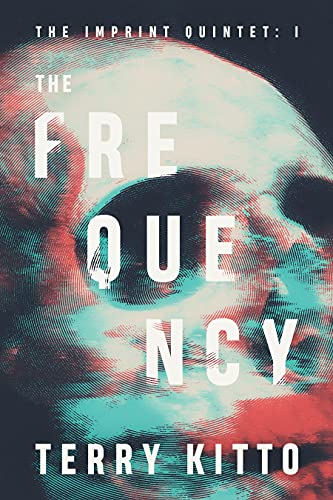 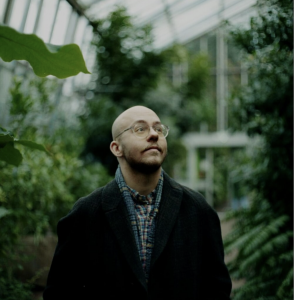 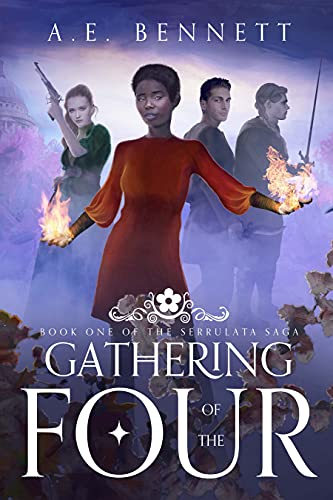 “In the Realm, every citizen knows their place.”  Leora of Mae is a young woman orphaned at birth and raised on a remote farm. As a wielder of Xanthcraft, her abilities set her apart from her adoptive family and the other villagers.  Shortly before her twentieth birthday, she learns of her family’s plot to sell her into servitude. Fearing for her life, she flees from the only home she’s ever known—defying societal conventions and breaking the edicts of the Realm.  As she runs, Leora meets Roland Shallowbrook, a traveler on the Thieves’ Road; Lady Aurora Verte, daughter of a powerful member of the gentry; and the White Rider Leopold, a soldier with a secret.  Together, this found family will have to band together to survive.  Set in the distant future during the return of the Hale-Bopp comet, Gathering of the Four is the first book in The Serrulata Saga.

Two things happened at the beginning of the 330th year of the Realm: a brilliant comet with two tails

—one yellow and one blue—appeared in the sky, and the sovereign of the Realm died.

Neither of these events directly affected Leora of Mae, but she couldn’t help but tilt her gaze upward at the myste- rious celestial body that was visible even during daylight. She made her way toward the run-down cabin she called home, struggling as she slogged a full bucket of water in both of her chapped hands.

“You stupid, stupid girl! Quit dawdling and get over here!”

She heard the voice before she saw the woman, which was usually the case. It was a voice that grated and was

Other Books in the series:

Yours and Mine
Serrulata Saga Prequel
by A.E. Bennett

She told a lie. He confirmed it. Now they’re secretly betrothed against their families’ wishes…

Lady Octavia Dorchester is the most desired young lady in the Realm. Now that she has twenty years behind her, society has deemed her ready to marry. Although she’s not enthusiastic, she promises to act like a proper lady and look for a good husband—just like her powerful father Lord Roman Dorchester wants.

Lord Gerald Verte has been painfully shy his entire life. He’s never been comfortable in society and lives in the shadow of his older brother, the imposing Lord Tristian Verte. Despite his desires to remain indoors and away from people, he promises his older brother that he won’t shame the family name, no matter how much his anxiety threatens to overwhelm him.

After sharing a dance at a ball held in Octavia’s honor, both she and Gerald know what no one else believes—it’s love at first sight.

When their respective family members object to the match, Octavia lies about their betrothal and Gerald corroborates her story. Raising the ire of both Lords Dorchester and Verte, Octavia and Gerald are torn apart and kept from one another until tragedy strikes.

This high-heat romance with a guaranteed HEA is a prequel to Gathering of the Four: Book One of the Serrulata Saga but can be read as a standalone.

Giveaway
Autographed hardback copy of Gathering of the Four.

Gathering of the Four 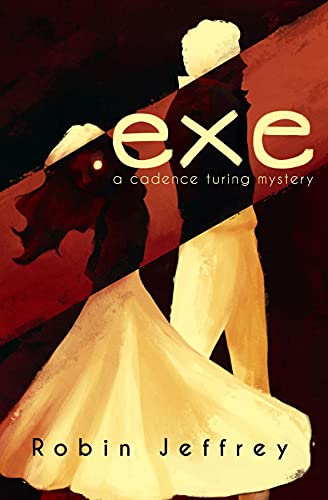 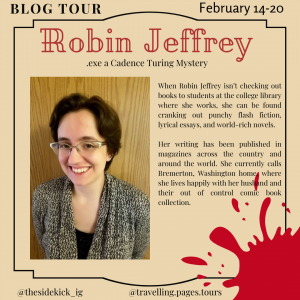