Happy publication day to Charlotte Mallory! Check out the book trailer for the upcoming shifter romance novel, The Silver Ones! 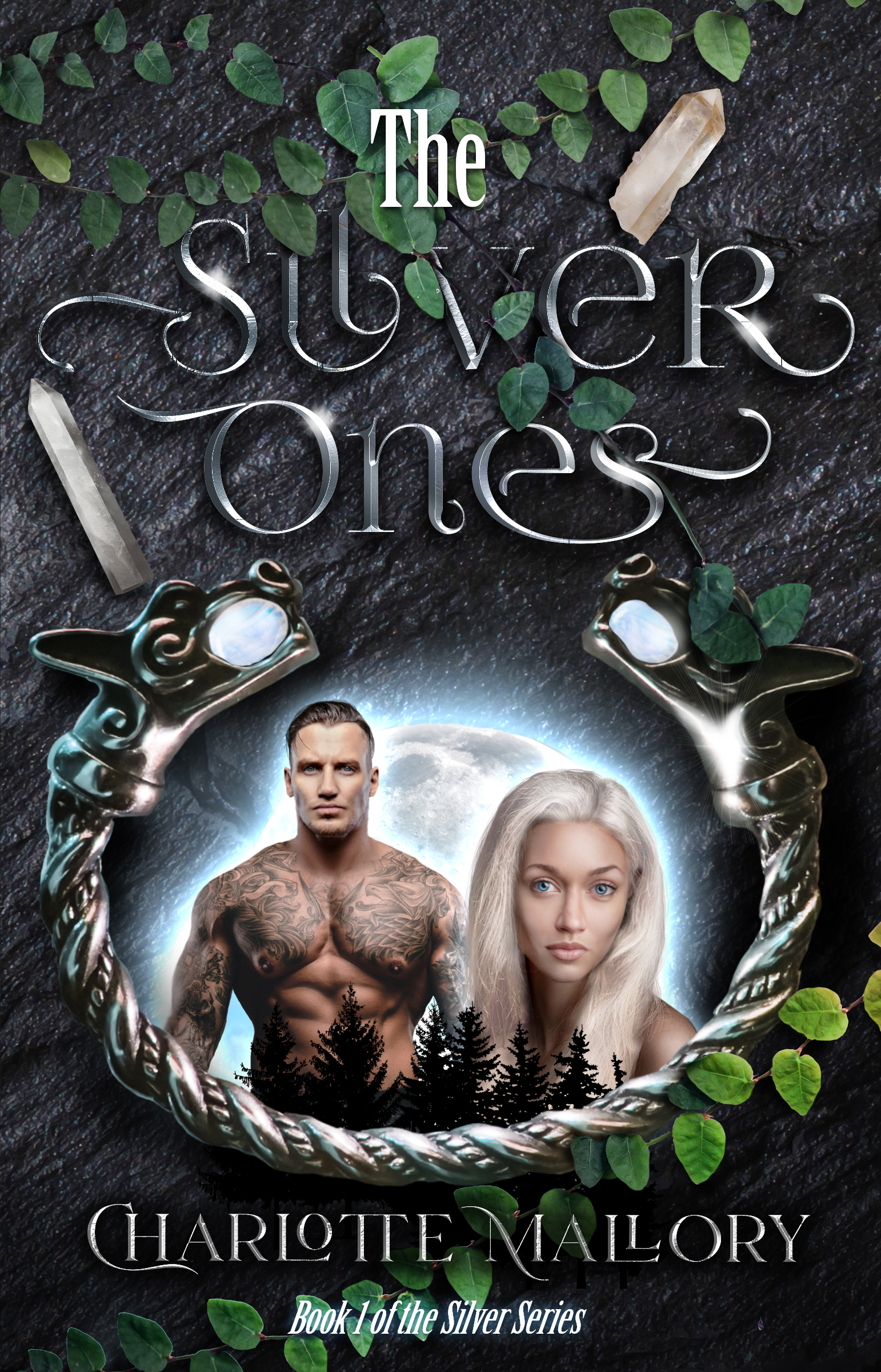 When she has to convince the Alpha of Warden to pick her as his mate, she finds herself frustratingly captivated by the domineering male…whose language she doesn’t even speak.

Women are unexpectedly waking up with silver hair and blue eyes—humans who harbor innate magic in their veins. It’s a power that shifter wolves are hungry to utilize… to the point of abducting Rem Walker right from her home on her family farm.

Her life no longer matters when an Elder Witch ensnares Rem in a binding death curse, threatening the life of Rem’s younger brother as leverage. The only way to break the curse is to meet its demands: convince the Alpha of Warden to choose her as his mate before he chooses another Silver.

The Alpha is shrewd, however, and he suspects things are not as they seem. When a romance buds that’s as steamy as the hot springs she visits, Rem is torn between loyalties, making life-threatening decisions with the hopes to somehow untangle herself from a web of pack betrayals.

In the midst of all this chaos… Rem can’t stop asking: Why her? Why must she be chosen one to bear this curse?

Why does the Elder Witch demand that she mate Alpha Ronan?
And why does Rem enjoy the touch of the Alpha so much, when she has to betray him?

The Silver Ones is now Available on Amazon! Watch the trailer, get the book!https://t.co/5tBxRfD8nD@shanannigans81 pic.twitter.com/QgEKZv9Jvo

This is a slowburn fantasy romance story, so not for those seeking an instalove connection… although the romance is still just as satisfying!
Content Warning: Rated 18+ for violence and steamy scenes. 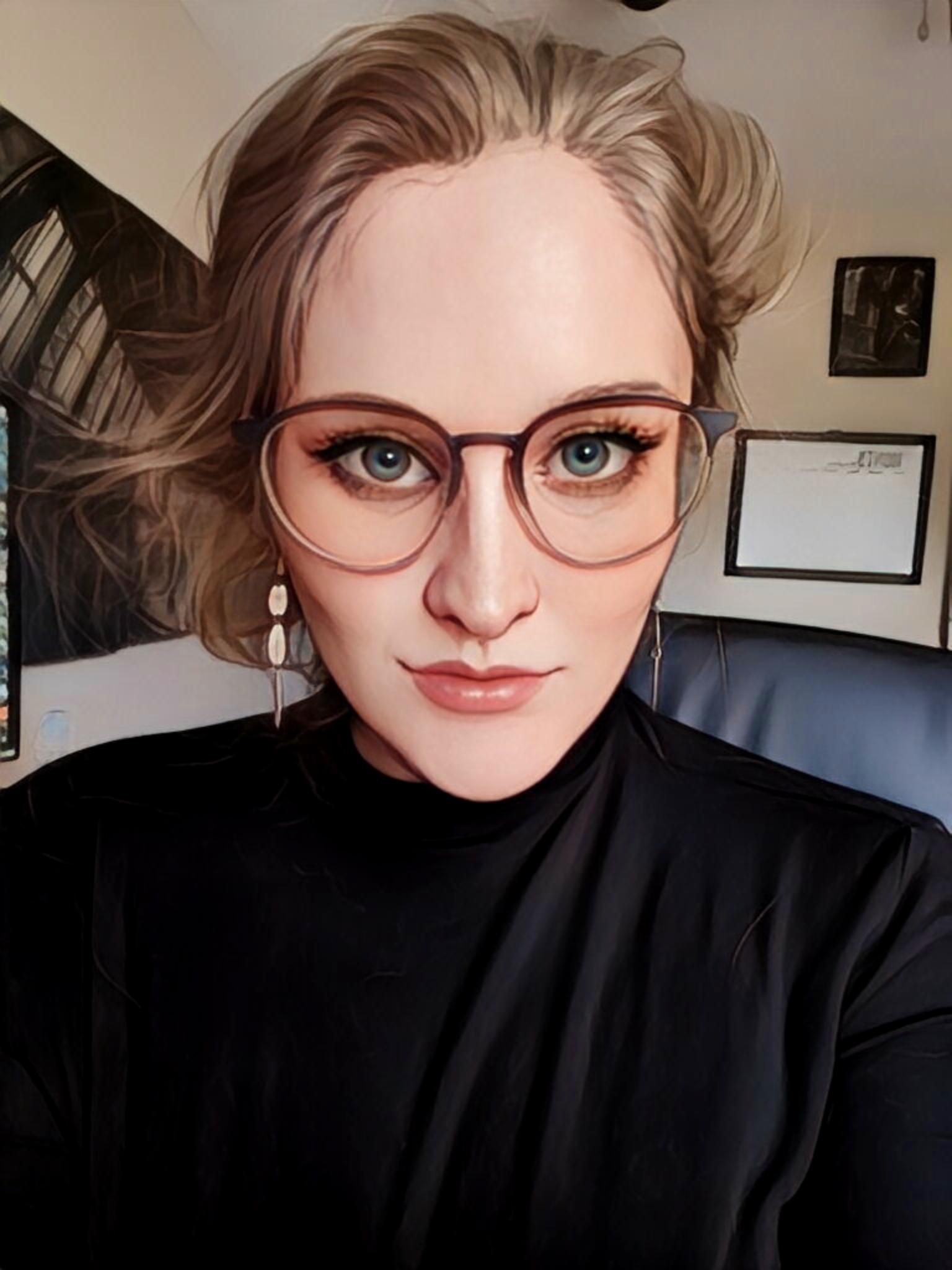 Charlotte Mallory is eager to share her love for Dark Fantasy Romance stories, and dabbling in a few Contemporary Romances. What she enjoys most is taking well loved tropes and adding her own take on them. Right now, she greatly enjoys anything with Fantasy or Contemporary with an Alpha male lead, paired with a female lead that can absolutely handle her own! In her spare time, she enjoys nature, bonsai trees, coffee, and taking random art classes.

Welcome to the book trailer reveal for Murder on Oak Street by I.M. Foster. Read on for more!

New York, 1904. After two years as a coroner’s physician for the city of New York, Daniel O’Halleran is more frustrated than ever. What’s the point when the authorities consistently brush aside his findings for the sake of expediency? So when his fiancée leaves him standing at the altar on their wedding day, he takes it as a sign that it’s time to move on and eagerly accepts an offer to assist the local coroner in the small Long Island village of Patchogue.

Though the coroner advises him life on Long Island is far more subdued than that of the city, Daniel hasn’t been there a month when the pretty librarian, Kathleen Brissedon, asks him to look into a two-year-old murder case that took place in the city. Oddly enough, the case she’s referring to was the first one he ever worked on, and the verdict never sat right with him.

Eager for the chance to investigate it anew, Daniel agrees to look into it in his spare time, but when a fresh murder occurs in his own backyard, he can’t shake his gut feeling that the two cases are somehow connected. Can he discover the link before another life is taken, or will murder shake the peaceful South Shore village once again?

I.M. Foster is the pen name Inez Foster uses to write her South Shore Mystery series, set on Edwardian Long Island. Inez also writes historical romances under the pseudonym Andrea Matthews, and has so far published two series in that genre: the Thunder on the Moor series, a time-travel romance set on the 16th century Anglo-Scottish Borders, and the Cross of Ciaran series, which follows the adventures of a fifth century Celt who finds himself in love with a twentieth century archaeologist.

Inez is a historian and librarian, who love to read and write and search around for her roots, genealogically speaking. She has a BA in History and an MLS in Library Science and enjoys the research almost as much as she does writing the story. In fact, many of her ideas come to her while doing casual research or digging into her family history. Inez is a member of the Long Island Romance Writers, and the Historical Novel Society.

You can keep track of her upcoming releases and tidbits about her books on the following sites:

Website  –  for her mysteries, and here – for her romances.

You can also find her on Facebook at @IMFosterMysteries or Andrea Matthews Historical Romance.