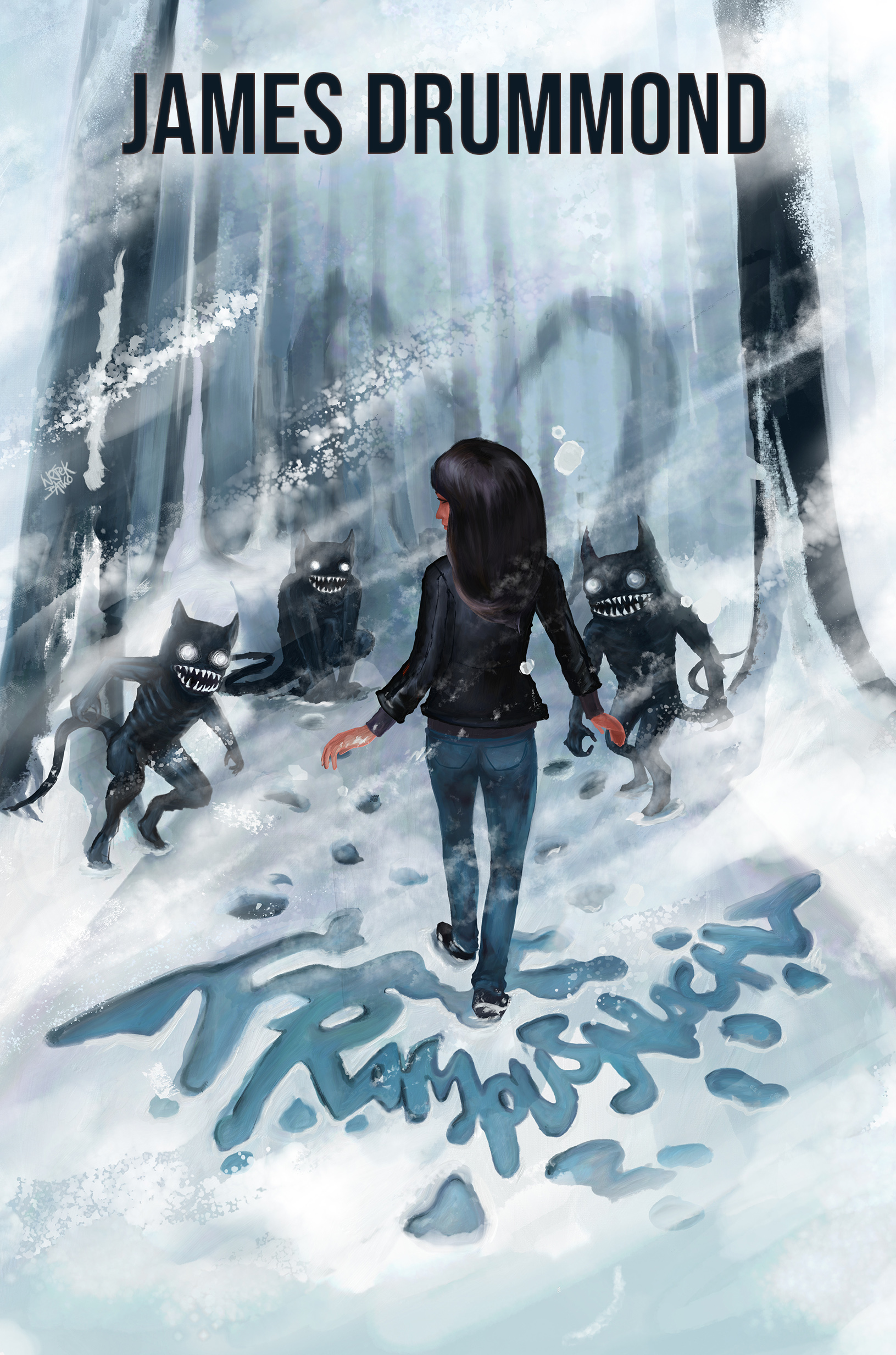 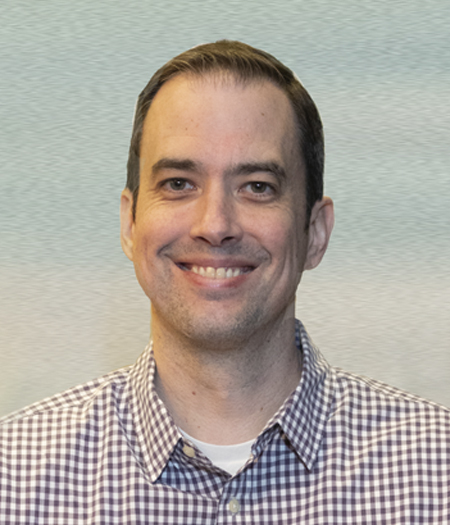 No one returns from Ikiri.

Reece’s gang of criminal jazz musicians have taken shelter in the wrong house. There’s a girl with red eyes bound to a chair. The locals call her a devil – but Reece sees a kid that needs protecting. He’s more right than he knows.

Chased by a shadowy swordsman and an unnatural beast, the gang flee across the Deep South with the kid in tow. She won’t say where she’s from or who exactly her scary father is, but she’s got powers they can’t understand. How much will Reece risk to save her?

On the other side of the world, Agent Sean Tasker’s asking similar questions. With an entire village massacred and no trace of the killers, he’s convinced Duvcorp’s esoteric experiments are responsible. His only ally is an unstable female assassin, and their only lead is Ikiri – a black-site in the Congo, which no one leaves alive. How far is Tasker prepared to go for answers?

Kept From Cages is the first part in an action-packed supernatural thriller duology, filled with eccentric characters and intricately woven mysteries. Start your journey to Ikiri today.

Phil Williams is an author of contemporary fantasy and dystopian fiction, including the Ordshaw urban fantasy thrillers and the post-apocalyptic Estalia series. He also writes reference books to help foreign learners master the nuances of English, two of which are regular best-sellers on Kindle. He lives with his wife by the coast in Sussex, UK, and spends a great deal of time walking his impossibly fluffy dog, Herbert.