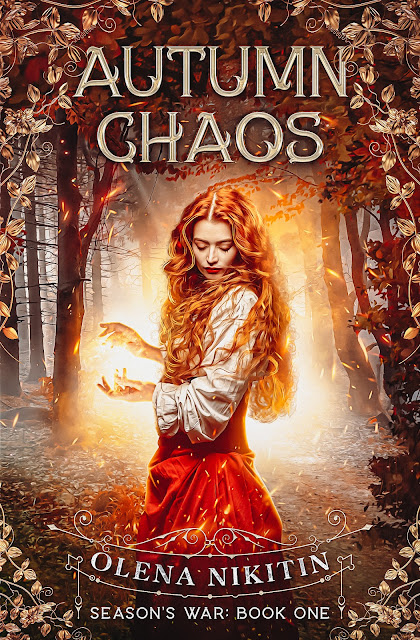 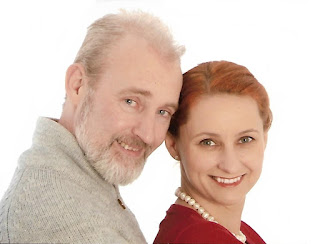 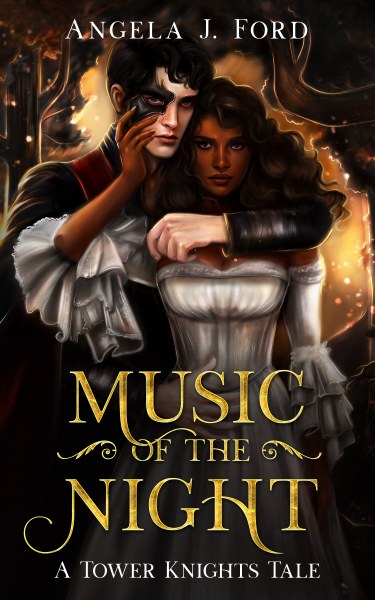 Phantom of the Opera meets Beauty and the Beast in this gothic-inspired dark fantasy romance.

A haunted tower, a mysterious instructor, and the lure of the music of the night. . .

After the death of her father, Aria is left penniless and destitute. To avoid working the streets, she becomes the ward of a Count and moves to a remote town called High Tower.

High Tower is a gloomy place with one vivid attraction: the theater. Lords and ladies come from afar to be seduced by a night of unforgettable entertainment.

Many are warned to stay away from High Tower’s dangerous enchantments, but it’s a warning Aria is forced to ignore. Determined to take her life back into her hands, she and the Count make a deal. She can avoid an arranged marriage if she learns to sing for him.

When Aria stumbles across a mysterious man in a dark tower, she begs to learn the power of song from him. Although reluctant, the man agrees to teach her the music of the night. Between midnight meetings and emotional singing lessons, Aria falls in love with her alluring instructor despite his shadowy past.

But something deadly stirs, awoken by the desire of its master.

Evening reveries become haunted with terror, blood, and murder. Rumors claim the man in the tower is behind the madness that haunts High Tower, a truth Aria is loath to believe. For she just gained the desire of her heart.

What she doesn’t know is that her haunted instructor intends to use her for his own purposes. . .

Music of the Night is a complete, stand-alone novel inspired by Phantom of the Opera. Perfect for fans of dark and steamy fantasy romance.
*Order a signed paperback from the author and get a free bookmark and art print HERE!
Goodreads * Amazon

The first note pierced the silence as the orchestra warmed up. First the strings, their mellow tones drawn out and haunting, followed by the chords of the piano and chimes. The audience filtered in, ladies dressed in fine gowns, their fingers and necks covered in the glitter of sparkling jewels. Lords escorted them dressed their best, each carrying a rose for their ladies, and yet some wore masks to hide their faces for what was to come.
I stepped further back into the shadow of the black drapes, although no one would see me, hidden in my perch in the back of the theater. Lifting a spy glass to my good eye, I took in the stage and waited for the performance to begin.
Opening night was the highlight of the theater, a fresh performance with exotic dancers and throaty singers giving a parody of life. I cared naught for such amusement, but I needed one of them for my plans. A singer, a strong one, to carry out my will.
Hiding my loneliness and pain was no longer an option. My patience had run dry, forcing me to act. My song was ready, all I needed to do was find a singer, cast a spell, and the rest would fall into place.
Aside from whispered prayers, they’d forgotten me, the one who haunted the tower, who brought chaos and terror into their lives. I’d returned in secret to haunt their steps, to make them realize that all along, this place was mine. I was its master, and it was time to take my freedom.
The first song began, the dancers swayed on the stage. One caught my eye, hair as dark as a raven with long limbs, accenting graceful movements. She was too far away to see clearly, yet her movements made her stand out from the others. While she danced in sync, her eyes darting about the stage, causing her to miss a step or two. I wondered what drew her attention, and why she was not as dedicated to the dance as the others. Wistfulness twisted through me. If I were a normal human, like the lords and ladies who filled the hall, I’d go up to her after the performance, introduce myself and woo her.
Not tonight for my purpose transcended the mundane, and I needed a singer, not a dancer. Still, watching her eased the ragged edges of pain that plagued my soul and increased my resolve. I would move heaven and earth to earn my freedom and a chance to live life, like the humans. . . 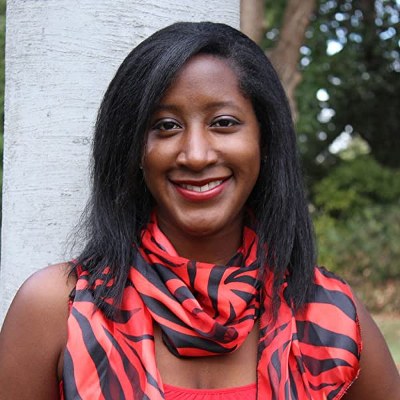 Angela J. Ford is a bestselling epic fantasy author who has sold over 30,000 copies and has had over 10 million page reads in Kindle Unlimited. Her books have been ranked bestsellers in multiple categories.
She enjoys traveling, hiking, and playing World of Warcraft with her husband. First and foremost, Angela is a reader and can often be found with her nose in a book.
Aside from writing she enjoys the challenge of working with marketing technology and builds websites for authors.
Angela is passionate about helping indie authors succeed and runs a community and podcast called Indie Author Lifestyle.
If you happen to be in Nashville, you’ll most likely find her at a local coffee shop, enjoying a white chocolate mocha and furiously working on her next book.
Website * Facebook * Twitter * Instagram * Bookbub * Amazon * Goodreads