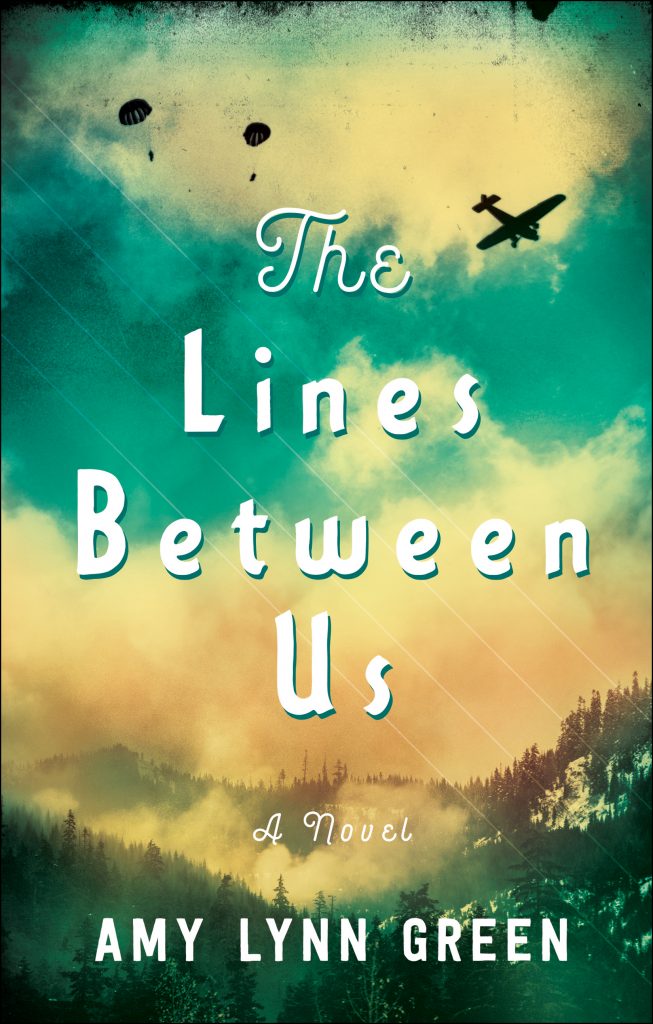 A WWII novel of courage and conviction, based on the true experience of the men who fought fires as conscientious objectors and the women who fought prejudice to serve in the Women’s Army Corps.

Since the attack on Pearl Harbor, Gordon Hooper and his buddy Jack Armitage have stuck to their values as conscientious objectors. Much to their families’ and country’s chagrin, they volunteer as smokejumpers rather than enlisting, parachuting into and extinguishing raging wildfires in Oregon. But the number of winter blazes they’re called to seems suspiciously high, and when an accident leaves Jack badly injured, Gordon realizes the facts don’t add up.

A member of the Women’s Army Corps, Dorie Armitage has long been ashamed of her brother’s pacifism, but she’s shocked by news of his accident. Determined to find out why he was harmed, she arrives at the national forest under the guise of conducting an army report . . . and finds herself forced to work with Gordon. He believes it’s wrong to lie; she’s willing to do whatever it takes for justice to be done. As they search for clues, Gordon and Dorie must wrestle with their convictions about war and peace and decide what to do with the troubling secrets they discover.

Amy Lynn Green is a publicist by day and a novelist on nights and weekends. History has always been one of her passions, and she loves speaking with book clubs, writing groups, and libraries all around the country. Her debut novel, Things We Didn’t Say, received a starred review from both Booklist and Library Journal and was recommended in publications like Christianity Today. Amy and her husband make their home in Minneapolis, Minnesota.