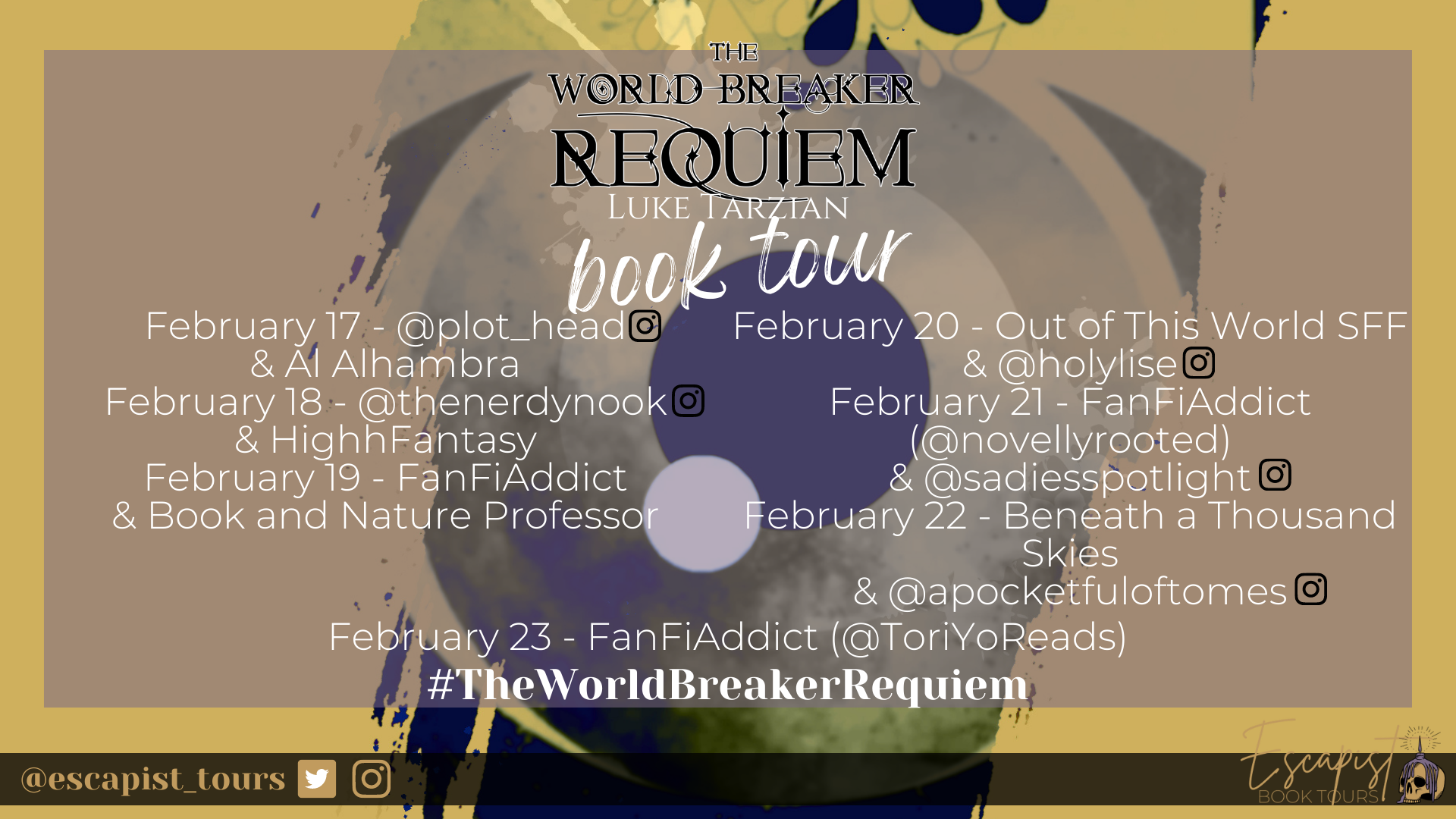 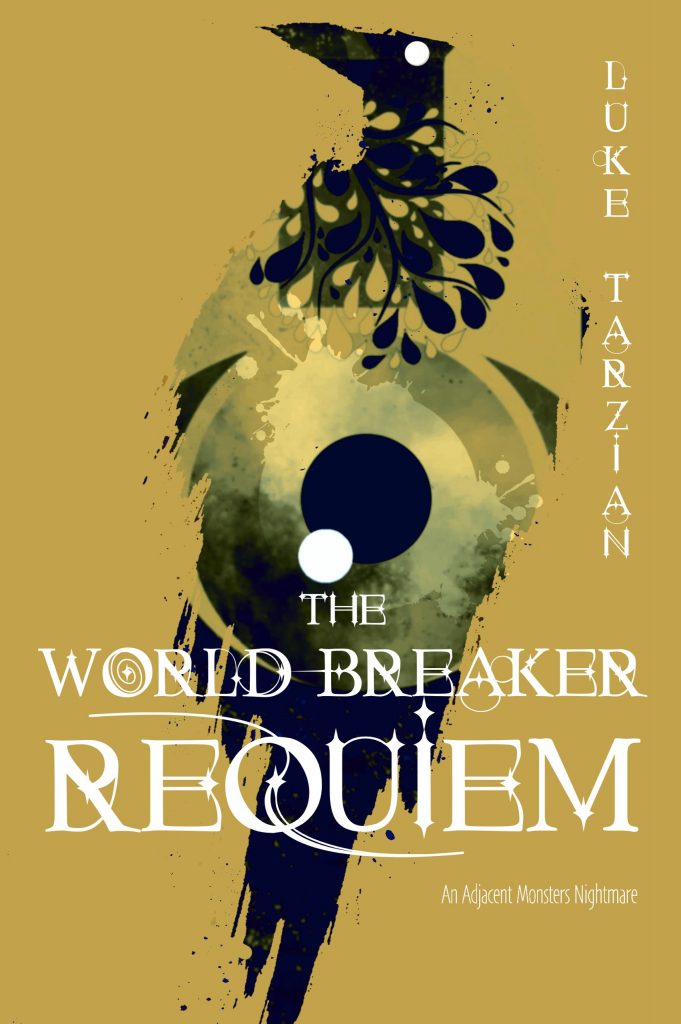 Avaria Norrith is the adopted heir to the Ariathan throne. But that means little to a man who, for the better part of fifteen years, has sought and failed to earn his mother’s love. Fueled by pride and envy, Avaria seeks the means to prove himself and cast away his mental chains. When he’s tasked with the recreation of The Raven’s Rage he sees his chance, for with the infamous blade he can rewrite history and start anew.

Daughter of the Mountain…

Erath has not felt sunlight for a century. Not since Ariath condemned her people to a life of darkness with their misuse of The Raven’s Rage. But when an old friend comes seeking the remnants of the ancient sword, Erath cannot contain her curiosity and resolves to lend her aid. Is it true—can history be revised? Can her people be reclaimed?

They are hungry—and they are here.

He’s My Little Doggy Dude • Yes, Sometimes I Talk To Myself • Hey, Let’s Get Drunk and Angry and Try to Summon Demons in the Forest

Shown on page and alluded to:

1. Tell us a little about how this story first came to be. Did it start with an image, a voice, a concept, a dilemma, or something else?
So it sort of came about as a means to achieve catharsis. If you look at it, at its core, The World Breaker Requiem is about characters and their relationships with their mothers. For me, writing about these relationships and the difficulties involved was a way for me to finally, more or less, come to terms with my mother’s passing a little more than three years ago now. Going further, I wanted to the book to be an examination of fragile states of mind and how grief can affect the choices people make.

2. What, if anything, did you learn when writing the book?
I learned that I was really not okay emotionally. At least, not to the extent I had thought. Writing this almost put me back in therapy and made me realize I still had a lot of mental and emotional trauma to address. From a craft standpoint, I also learned that, in my opinion, my best work tends to be shorter.

3. What surprised you the most in writing it?
I think this ties into the pervious question, but just how much healing I still needed to do. I think it was at the halfway point in the writing process I realized I was barely holding it together, and I think this is pretty apparent in the book, which is one horribly fever dream.

4. If it’s not a spoiler, what does the title mean?
Not a huge spoiler, really, but it’s a reference to a couple of the characters.

5. Were any of the characters inspired by real people? If so, do they know?
No and yes. Yes, if only because I channeled a lot of my own emotion into each of them.

6. Do you consider the book to have a lesson or moral?
If there’s a lesson, I think it’s probably that grief manifests in different ways, different emotions—and that’s okay! It’s not a finite process; it never really goes away but we learn how to manage it. Additionally, I think—hope?—it teaches people to be sympathetic to stressful situations, to try and understand the reason why certain things are done.

7. What is your favorite part of the book?
The characters.

8. Which character was most challenging to create? Why?
Hush. Without a doubt. And I wish I could expand on that, but it would be a bit of a spoiler. A non-spoiler reason, however, was because I had to figure out how to really make her emanate this sense of foreboding just by simply appearing in a scene.

9. What are your immediate future plans?
I’m currently working on HOUSE OF MUIR, the sequel to VULTURES and the second book in the Shadow Twins series. If all goes well, that should drop sometime in December of this year. 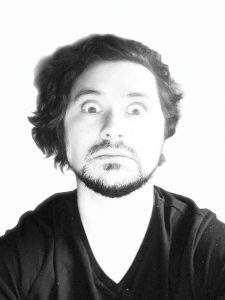 Luke Tarzian was born in Bucharest, Romania. His parents made the extremely poor choice of adopting him less than six months into his life. As such, he’s resided primarily in the United States and currently lives in California with his wife and their twin daughters. Somehow, they tolerate him.

Unfortunately, he can also be found online and, to the dismay of his clients, also functions as a cover artist for independent authors.