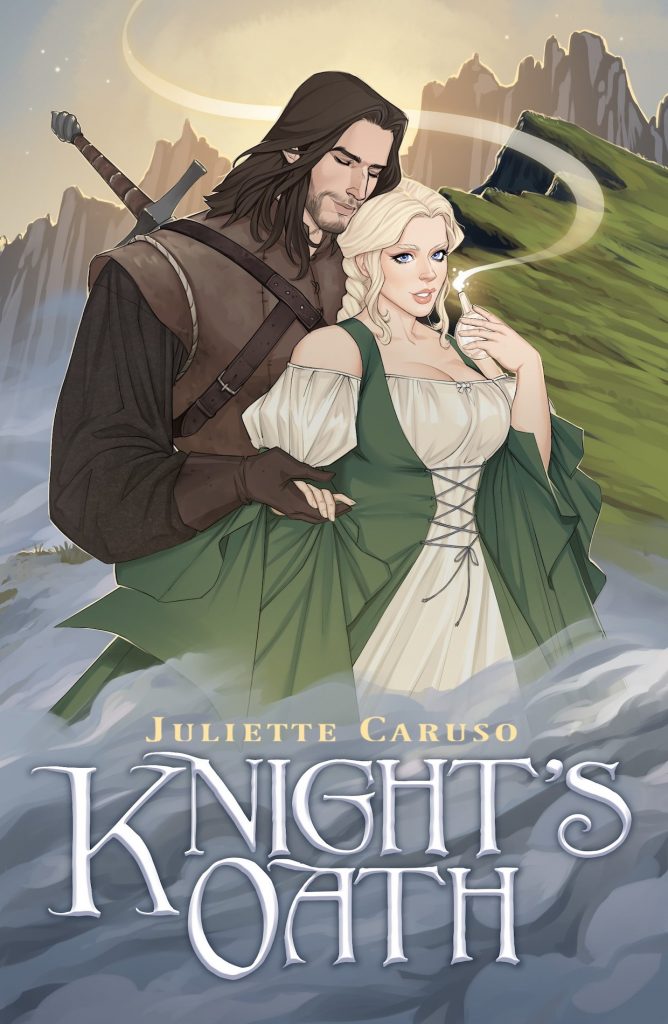 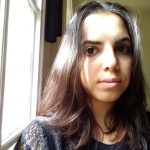 My universe has been turned upside down.

My universe has been turned upside down. Not only am I no longer human, I’m also the most powerful elemental the world has seen in centuries. And I have no idea how to wield the power coursing through my veins.

Did I mention I also have four fated mates? The charmer, the gentle giant, the psychopath, and the cruel prince who would rather kill me than kiss me. Throw in mean girls, assassins, and kings out for our blood, and I’m having a rough freshman year.

Just as I feel like things might be coming together, a secret is revealed that changes everything. And I’m left wondering if there’s anyone I can trust at all…

*Book two in a new paranormal reverse harem romance trilogy. Fated Mates, powerful elementals, and an evil that will stop at nothing to take them all down…

Start the trilogy with The Lost Elemental

About Tessa Author of love stories with magic, usually with more than one love interest. Constant daydreamer. 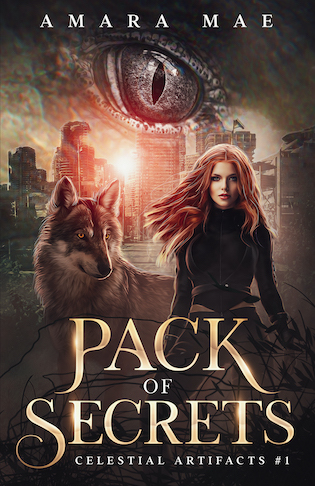 As the daughter of the Seattle alpha, Grace is expected to carve out her place in a shifter pack still reeling from the horrors of war. Only Grace has two major problems with fulfilling her father’s expectations: she’s an omega—meant to support, not lead—and she was born with her inner wolf caged, unable to shift. Determined to become the asset her pack needs, she’s spent her life training to steal a magical artifact rumored to have the power necessary to release her wolf.

The theft triggers an enraged guardian, one that her inner wolf can’t seem to resist, and Grace realizes she’s in way over her head. She’ll need the help of a small but capable team to journey to a foreign land and track down a mythical tree.

Easy peasy for an outcast burglar with a fractured psyche, right?

To complicate matters further, her father is acting weird, her best friend just made out with her, and she’s pretty sure a dragon is on their tail.

Across the world from the only home she’s ever known, Grace must face the questions she never dared to ask. Deadly secrets begin to unfold, and Grace will have to decide: Is unleashing her wolf worth risking everything?

I sniffed the air. Something smelled savage and… cold, like a wild beast trapped in ice. Definitely not another gargoyle; this was different. Unease crept up my spine as I drew my daggers and slowed my steps, slipping soundlessly through the night. Rounding a massive tree trunk, I sensed danger and froze. Something sliced the air in front of me, right where I would have been if I hadn’t halted. Moonlight glinted off metal. A sword! My heart leaped into my throat as I pivoted, narrowly avoiding a second slash. The attacker was lightning fast. Dropping into a crouch, I parried a third strike. Steel bounced off my daggers, the clash ringing through the silent forest as vibrations rattled my teeth and bones.

Surprised my blades didn’t crack under the force, I ducked and spun away. Like me, my weapons were built for speed and avoidance, and neither my blades nor my body would survive a vigorous pummeling. My best bet was to bail. Looking side to side, I tried to decide which way to bolt.

Power punched through the ether. The burnt ozone stench of magic tickled my nose as bright light overpowered the darkness. Temporarily blind, I lifted one arm to shield my sensitive eyes so they could adjust. When I could see again, I lowered my arm and watched in fascination as light circled in on itself, growing to about a foot in diameter.

Since my aunt was a witch, I’d seen some nifty magical creations in my time, but nothing like the blazing blue orb hovering before me. In awe, I prepared to dodge if it came hurtling at my face, but thankfully, the orb didn’t move. It did, however, provide enough light to give me a good look at my attacker. He wore only a pair of black sweats, giving me an eyeful of rich walnut skin. I felt my eyes widen at the sight of him, but I couldn’t help but gawk. He was huge! He had to be more than six feet tall with broad shoulders, narrow hips, and an athletic physique of mouth-watering, jaw-dropping perfection.

I’d never seen anything like him. Every exposed God-blessed forearm, bicep, pectoral, and abdominal curve screamed for my attention. I didn’t know where to look first. My gaze snagged on a dusting of ebony curls that led from his navel downward, disappearing under the waistband of his sweats. The scandalously low waistband. How had they even stayed up during our scuffle? It seemed like one wrong move, and every inch of him would be on display. My mind hiccupped on the possibility.

My wolf panted at the sight. Yes, panted. She’d never done that before. I ignored the bitch and continued my perusal of the perfect male specimen before me.

“You?” asked a deep, rumbling voice. “You are the beast? How can this be?”

Heat flooded my cheeks as I dragged my gawking gaze upward from his happy trail. Now, I realized he was wearing something besides the sweatpants. A leather strap stretched diagonally from his left shoulder to the right side of his waist before circling around his back. Had to be a baldric for the massive sword still clutched in his right hand. The blade that had tried to kill me. Then again, I wasn’t exactly there to plant flowers or lobby for world peace. I was a thief, and people tended to get pissed when I took their shit.

“Me?” I asked, trying to make sense of his words as my gaze finally snapped to his face. All the oxygen vanished from my lungs. “Beast?”

He arched one dark eyebrow at me in question. I’d clearly mystified him with my one-syllable sentences. 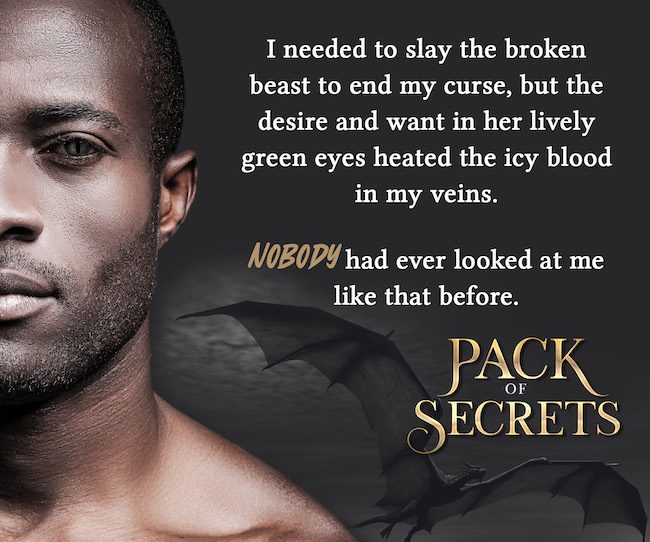 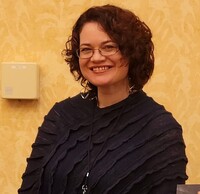 Amara Mae is a new adult urban fantasy author who has written additional genres under other pen names for more than ten years. Fantasy has always been her first book love, and she’s researched and generally geeked out for years to build the Fractured Earth world which will be home to her Celestial Artifacts and several other series. She resides in the rainy Pacific Northwest, where she enjoys real and imagined adventures alongside her husband and their five boys and two dogs.