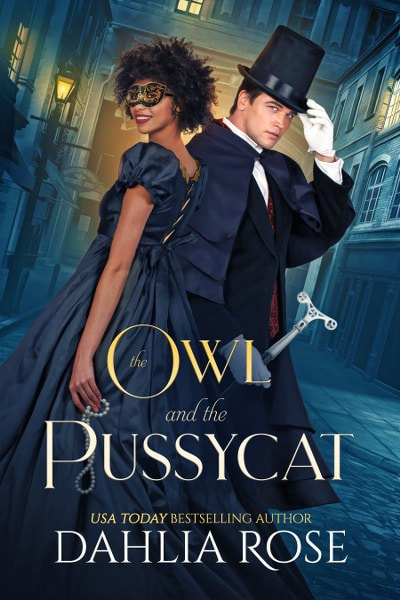 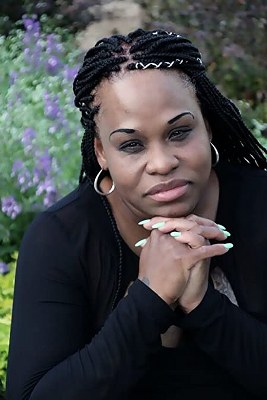 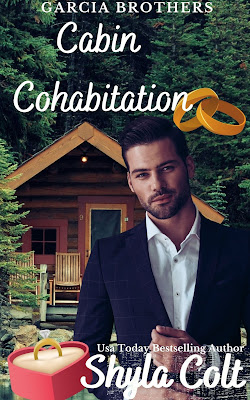 Cut off from his funds after standing up to his overbearing grandfather, Dylan Garcia finds himself in dire straits. Co-habituating with his female bestie, he finds himself enrolled in a crash course on budgeting, co-habitation, and life outside the family business. The cozy living space creates an intimacy that has him seeing his sexy roommate in a new light. Asking her to be with him when his future is uncertain is madness, but ignoring his shifting emotions is impossible.

When a faulty hot water heater ruins her apartment, Ellie Inam is lucky enough to rent a home from a friend. Unable to afford the spacious property on her own, she invites her male wingman to be her roomie. She didn’t anticipate the havoc his presence would cause her body and mind. Seeing him with new eyes has her wondering what if. With his year-long work Visa running out, it’d be foolish to fall for him. Too bad the heart wants what it wants. 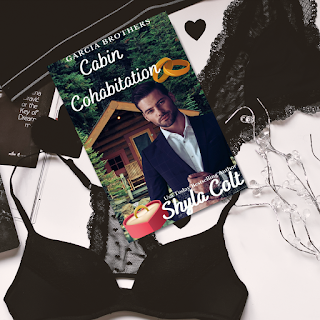 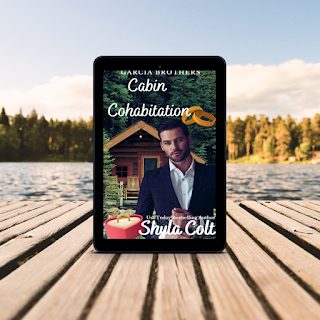 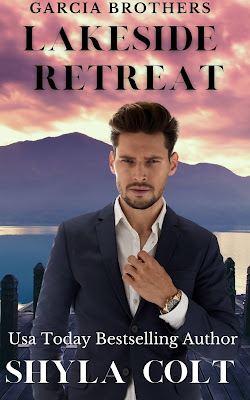 Settle down with a wife or lose his position as a future partner in the family law firm. The stakes are high, and the terms are clear for playboy bachelor Angel Garcia. Forced to choose between a ball and chain and being cut off, he makes a plan to have his cake and eat it, too … a contract marriage.

Green witch Clarabelle King has always dreamed of taking over Whispering Acres. The lakeside retreat is a family legacy. When she finds out from her grandparents that they’re one hundred thousand dollars in debt, and the bank is ready to foreclose, she’s forced to resort to desperate measures. One powerful manifestation spell sends her on a path straight out of a soap opera.

Has fate conspired to bring them together, or will they simply fulfill their contract and go their separate ways? 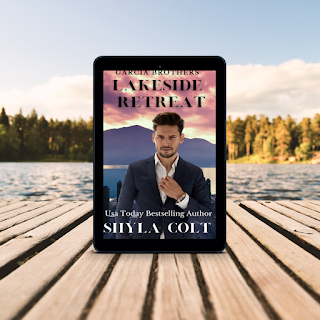 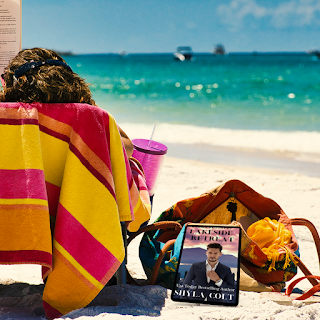