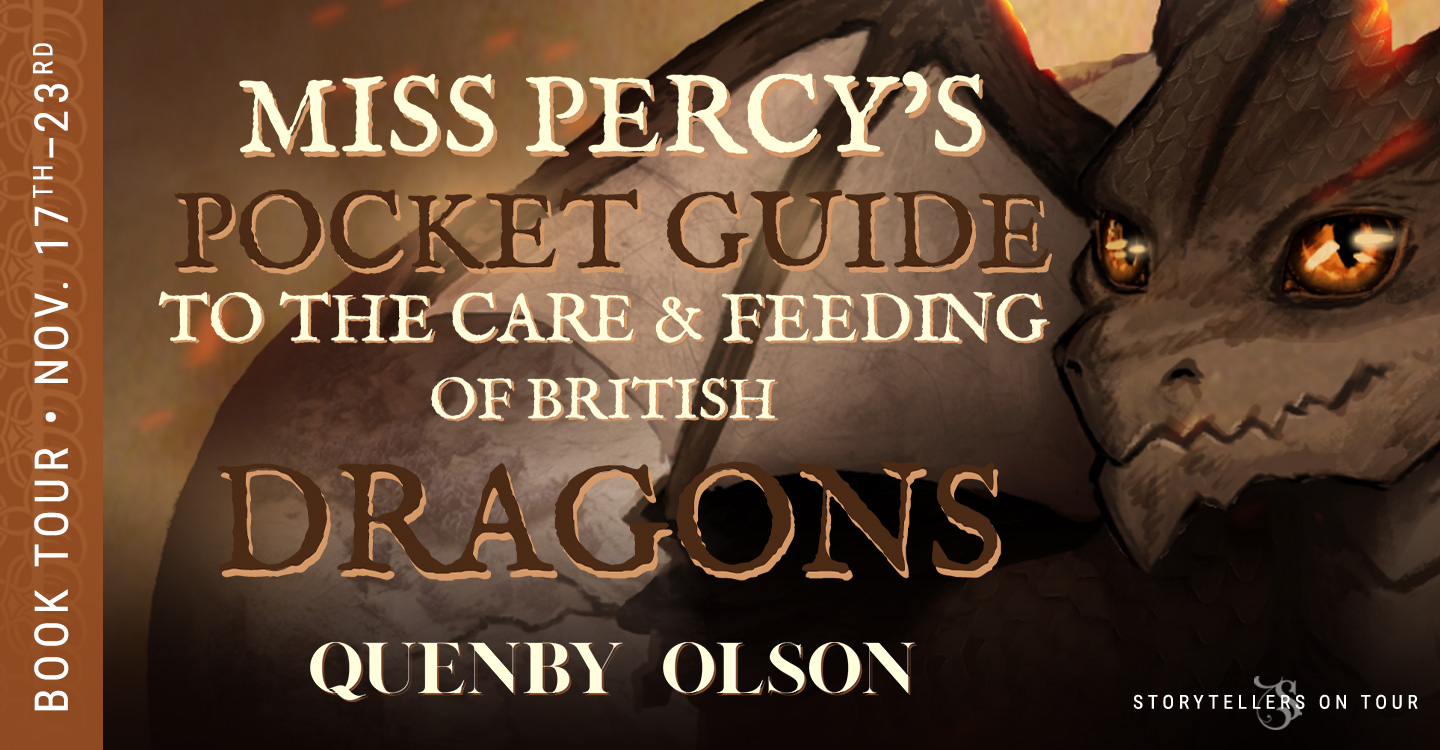 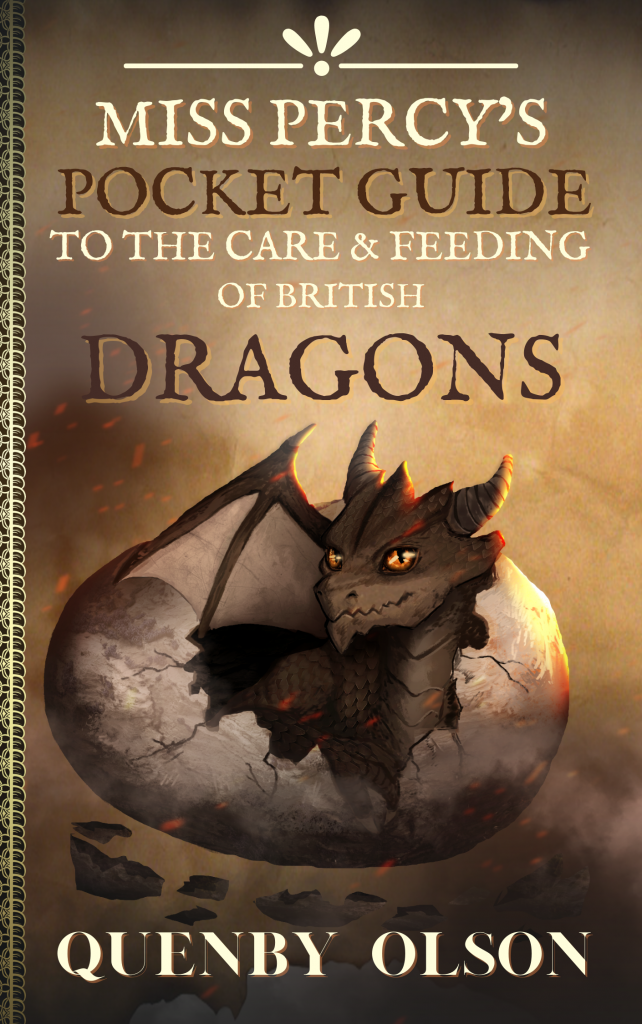 Ah, but we’ve already got ahead of ourselves…

Miss Mildred Percy is a spinster. She does not dance, she has long stopped dreaming, and she certainly does not have adventures. That is, until her great uncle has the audacity to leave her an inheritance, one that includes a dragon’s egg.

The egg – as eggs are wont to do – decides to hatch, and Miss Mildred Percy is suddenly thrust out of the role of “spinster and general wallflower” and into the unprecedented position of “spinster and keeper of dragons.” But England has not seen a dragon since… well, ever. And now Mildred must contend with raising a dragon (that should not exist), kindling a romance (with a humble vicar), and embarking on an adventure she never thought could be hers for the taking. 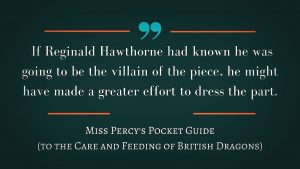 Quenby Olson lives in Central Pennsylvania where she spends most of her time writing, glaring at baskets of unfolded laundry, and telling her kids to stop climbing things. She lives with her husband and five children, who do nothing to dampen her love of classical ballet, geeky crochet, and staying up late to watch old episodes of Doctor Who. 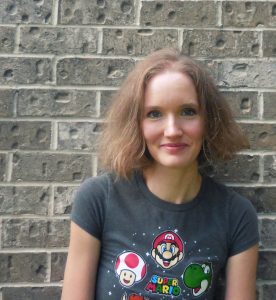 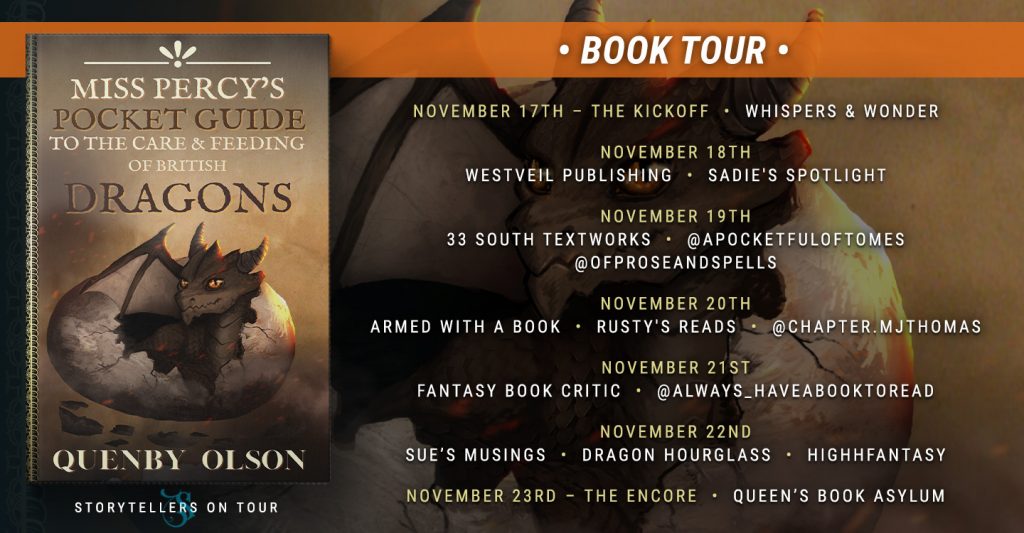 This is my post during the blog tour for Dead Man’s Hex by Ani Gonzalez. In Dead Man’s Hex Paranormal investigator Claire Delacourt’s working vacation turns into a cruise ship to hell and it’s up to her and her trusty hellhound Chihuahua, Pookie, to save the ship…and the world.

This blog tour is organized by Lola’s Blog Tours and the tour runs from 25 till 31 October. You can see the tour schedule here. 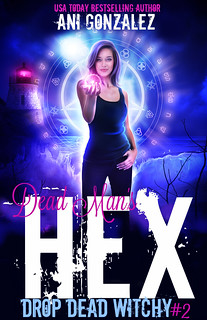 Sun, sand, and ghosts. Sounds like the perfect working vacation, no? The supernatural cruise would be a chance to get a tan, enjoy a variety of cold drinks with colorful umbrellas, and make some money leading ghost tours along the Mid-Atlantic coast…or so I thought. I didn’t count on a seasick hellhound Chihuahua, a stowaway ghost, and a crazy cult cramping my style. Now I’m fighting Octonomicron acolytes, trying to keep myself in one piece, and save humanity at the same time. Oh, and that tan? So not happening.

First book in the series: 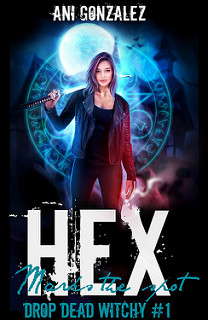 Hex Marks the Spot (Drop Dead Witchy #1)
By Ani Gonzalez
“Going to Hell is easy. Going back home is a different story.” 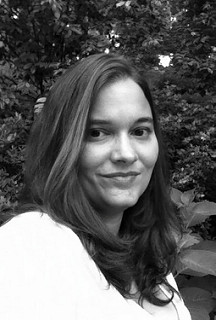 About the Author:
I’m a USA Today bestselling author of paranormal romantic comedy and cozy mystery (whew, that’s a mouthful!) set in Banshee Creek, Virginia, The Most Haunted Town in the USA. My books feature feisty, irrepressible heroines dealing with a host of paranormal critters (ghosts, cryptids, pagan gods…the sky’s the limit) and mysteries. They find love and laughter (and sometimes corpses) along the way, and readers get to follow them every step of the way.

I love quirky towns with spooky stories, and, thanks to my books, I get to “live” in one year-around. In real life I live in a Virginia suburb (which is sadly lacking in ghosts) with my husband, three children, two cats, and one adorable dog. 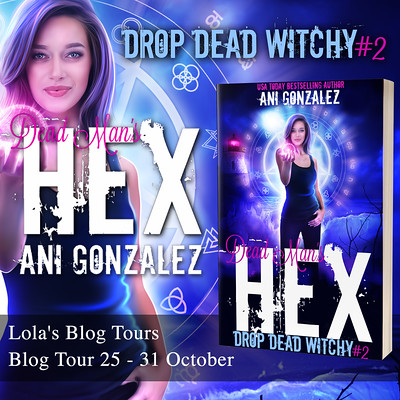 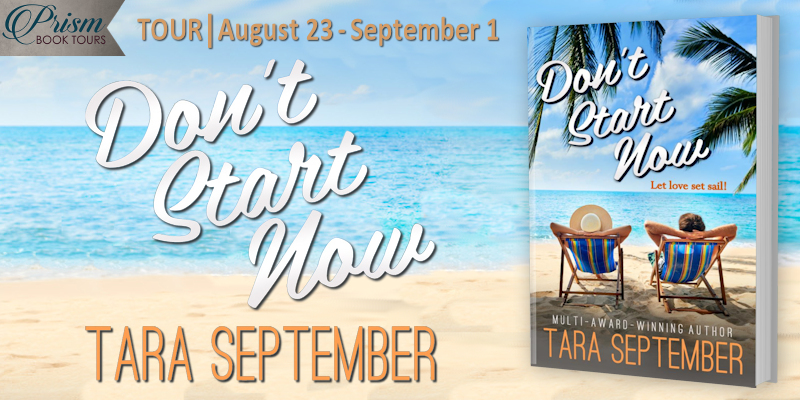 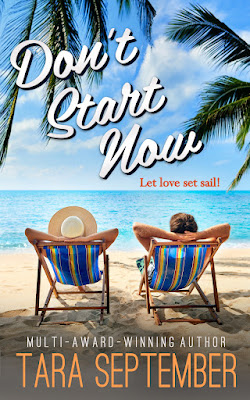 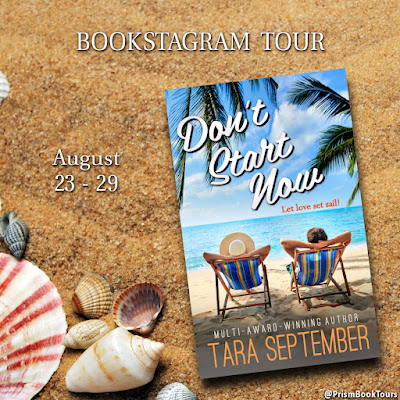 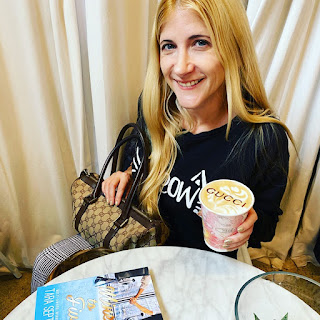 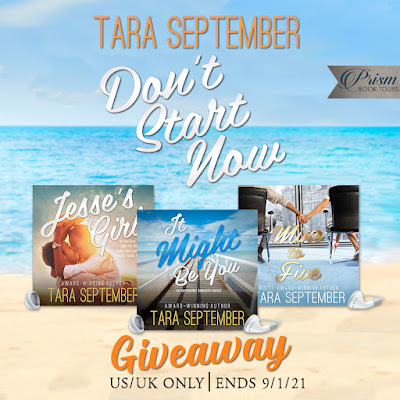