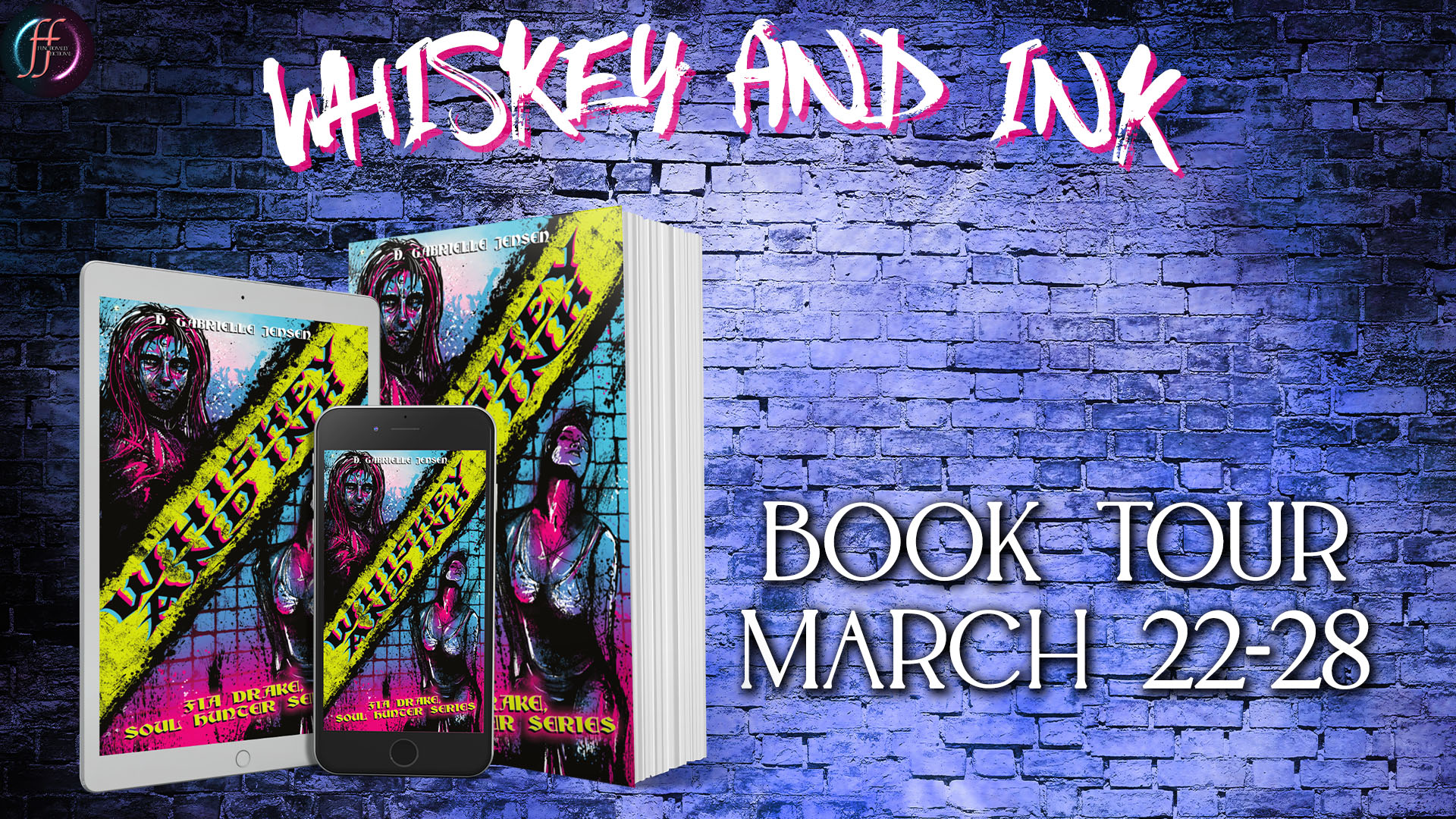 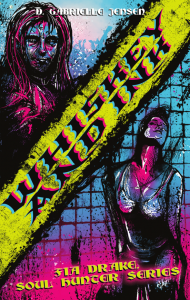 Convents, crossbows, and creeps–all in a day’s work when it comes to hunting damned souls. Quick-witted and always on the go, Fia Drake’s whole life has revolved around independence.

Now that independence is being threatened. First it was a fiery phoenix breaking through her window. Now, it’s a shimmering, winged being beckoning her back to the community she left in her teens. Worse yet, she is asked to become a mentor to a new generation of soul hunters.

If it were up to her, she would just skip town.

A message from the tarot reveals someone close is plotting against her, and the best way to uncover a traitor is to stand by their side.

The drummer in her bed isn’t going away. Max Hawkins, her unrelenting knight in scuffed sneakers, refuses to let her fight alone.

With a shot of liquid courage and a blessed tattoo, can Fia work out who’s hunting her–or will it all end in flames? 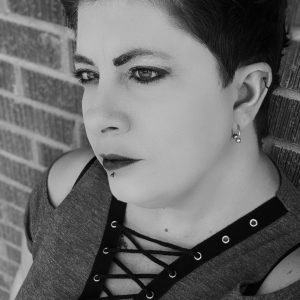 What began with a princess captured by a pirate and rescued by a dragon has developed into D. Gabrielle Jensen’s lifelong fascination with stories of the unexpected and unexplored. She has dabbled across many styles and genres, but whether through startling, staccato works of pulp horror or the dirt and grime of urban fantasy, she always finds her way back to speculative fiction.

An award-winning bestseller, D. is built from drumbeats and hot asphalt. Even as an imaginative child in the rural mountains of Colorado, she felt pulled to the chaos and clamor of The City—any city, every city. With this in mind, she aims to infuse her work with mortar and music. Her favorite views of any city are from the rooftops and the side streets. She strives to show the beauty of both in her stories, urging you to walk the streets with her as she introduces you not only to powerful heroines and antiheroines but to the buskers, bartenders, and baristas who make up the fabric of every city.

If writing be her first love, music is the trusted friend D. turns to when that love forgets her birthday. She can sing along with new songs before they’ve finished playing and set up a drum kit blindfolded. She can’t remember a time when she didn’t know how to play her parents’ vinyl records. She has one Spotify playlist (out of many) that can run for two full days without repeat and an active hatred for paperless concert tickets. She works that love of music into her writing through allusions to lyrics in imagery, characters named after songs and musicians, and behind-the-scenes playlists. She will even write to a metronome if she needs to give a scene just the right cadence.