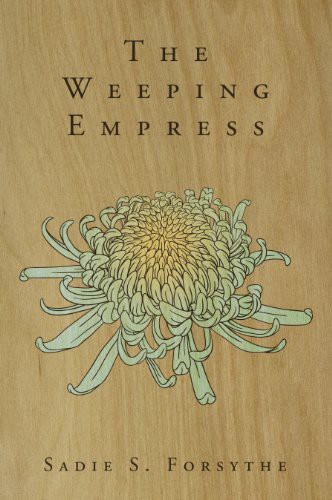 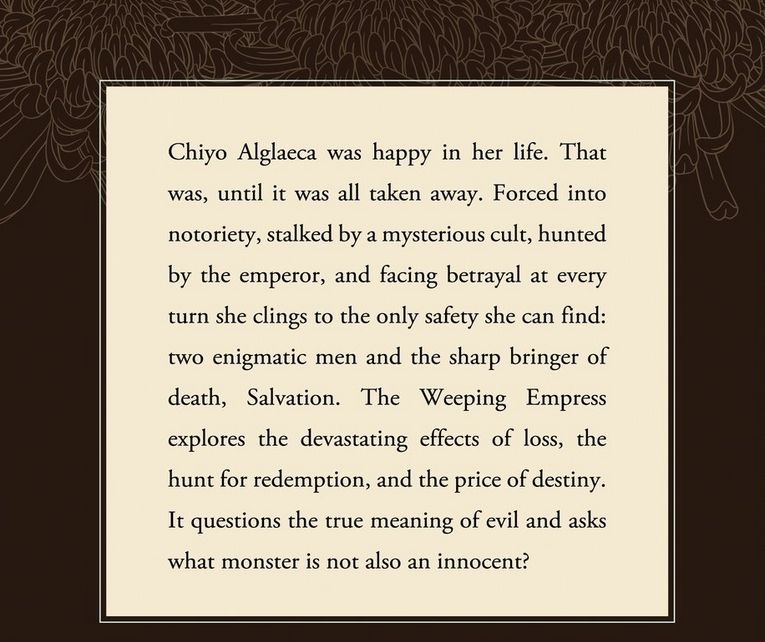 She shifted her focus, concentrating on listening to the hushed conversation to her right. Even though their voices were low, it wasn’t difficult to follow since the camp was so quiet.

Three men sat with their heads lowered and close together for conversation. Their skin was tanned to the point of appearing leathered, and they all had the sinewed look of someone used to manual labor. They appeared comfortable in their environment, and Chiyo envied them for that.

“Muhjah says they’ll take us as far as the next town before leaving us to our own fates,” the first said.

“Hmph, our fates? That’s one way to put it I guess. I rather thought mine was going to be behind the walls of the Danbire Workhouse,” the second quipped acerbically.

He was ignored as the third nodded and noted, “Devi, I’ve been there. Big enough to get lost in.”

“And we all had better get lost. I’m as glad as the next man to miss out on conscripted service, but if we get caught, we might have been better off to just suffer through it,” said the first.

“Oh, come off it! How many people have ever come back to your village after service? In mine, I can think of one, and he wasn’t worth much after that. Why do you think villages send old women like Andela there? They’re no use to anyone anymore anyway,” snapped the second.

Chiyo followed his gaze as he indicated the woman she had spoken to earlier in the evening. The speaker flinched as a harmless clod of dirt hit him in the side of the head, and Andela made a withering face at him. Chiyo thought that Andela had been surprisingly quick for someone looking so frail. The man simply brushed it from his hair and continued.

“Me, I’m glad to be taking my chances out here. That said, I’ll be glad to part company with them.”

He looked over his shoulder as if by having spoken of Muhjah and his partner, they might suddenly materialize out of the night. There was a general agreement among the group. More than one shuddered.

Casting another furtive look over his shoulder the old man continued again, “They say he never should have been born at all, and if you ask me, that’s the same as being dead.”

“Well, no one asked you,” Andela interjected. “You should just shut up. There’s no cause for such ridiculous tales tonight.”

The men grumbled, but Chiyo noticed that there was no more talk. The men hunkered into themselves. Their fear was almost palpable. She heard similar stories around her and always the names Muhjah and Senka were mentioned. These, she supposed, were their two intrepid rescuers.

Though Sadie does write on occasion, she is predominantly a reader. She hails from the Southeastern United States, has twice lived in Northwestern England, now resides in the American Midwest. She holds degrees in Anthropology/Comparative Religion, International Criminology, and Social Change (big data stats and social policy), loves local coffee shops, geek culture, everything bookish, and tea (steaming with milk and sweet iced). She is married, with two daughters and two moderately neurotic border collie – Australian shepherd/cattle dog mixes.