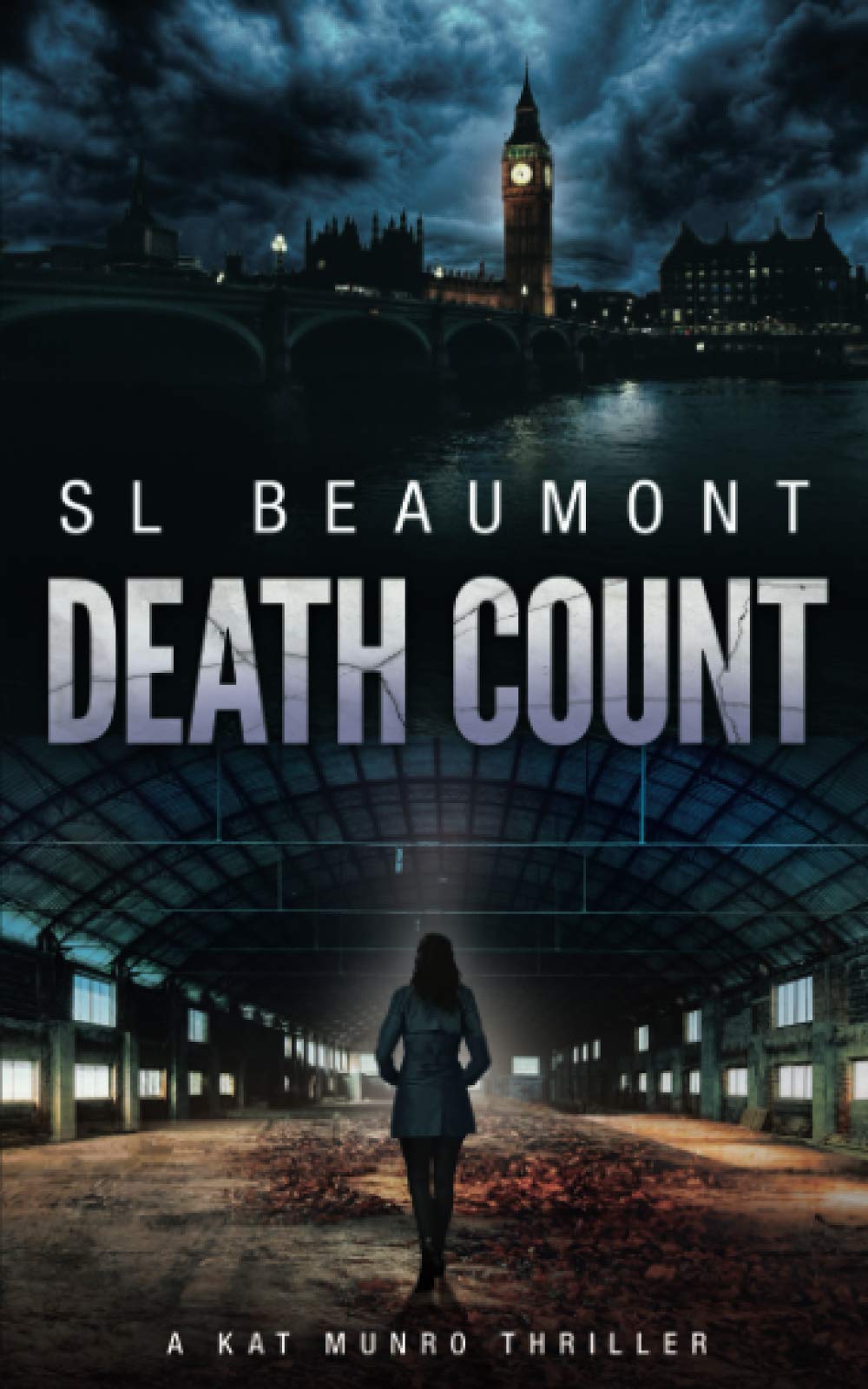 Can a conspiracy be uncovered before the Death Count rises?

Forensic accountant Kat Munro fights corporate fraud during the day and kickboxes her demons at night while trying to ignore the nightmares that have plagued her since a car accident changed her life forever.

DS Adam Jackson is haunted by the mysterious disappearance of a friend two years ago.

When the partner of a successful London Investment fund dies in suspicious circumstances, Kat joins forces with Adam to investigate the firm. As they gather evidence of a crime with implications beyond the City, they find that events in their pasts are on a collision course; one which will ultimately put them both in serious danger.

Fast-paced and entertaining, Death Count takes a deadly dip into the world of financial crime. 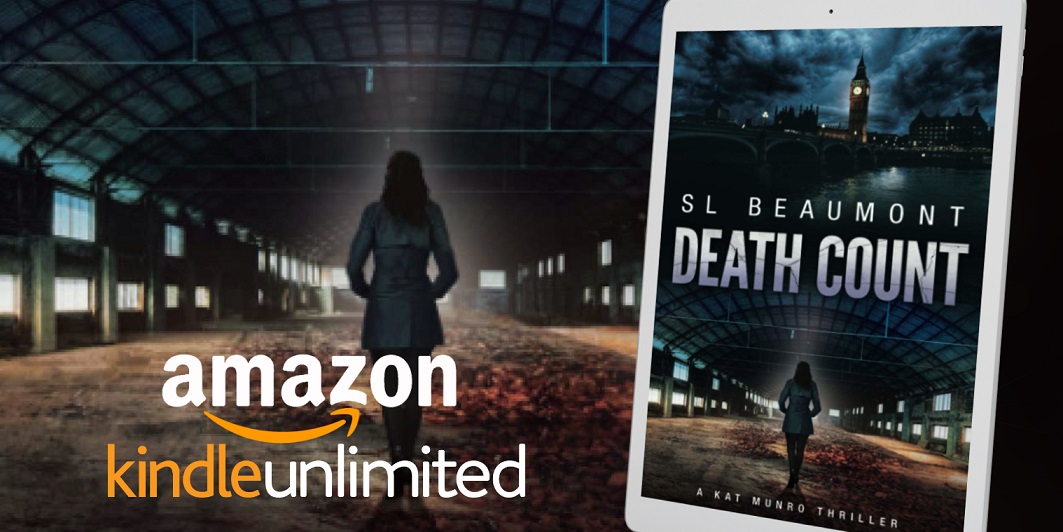 Kat Munro twisted in her seat and looked behind. A dark shape took form as it approached from the gloom at speed, its headlights bearing down on them. She sensed Gabe ease their car towards the edge of the bitumen to allow the other vehicle to pass. A frown creased the skin between his eyes for a moment, and his long slender hands gripped the wheel. The breeze tossed his hair as he turned his head to look at Kat, and a warm smile lit up his handsome face. But instead of passing, the engine of the car behind them roared, and it closed the distance like a lion tracking its prey. Kat felt fear clutch at her throat. Had she been seen? The drive into town for extra supplies in Gabe’s convertible now seemed fraught with danger.

“What the…” Gabe began, glancing in the rear vision mirror.

Kat looked across at him as she felt the car accelerate and gather speed.

From the back seat, Felicity hiccupped and giggled, twin dimples forming in her cheeks. She toed off her shoes and kicked her long legs up onto the seat.

Kat peered behind once more; her heart was thudding fast in her chest. The other car was keeping pace with them and was so close that she could make out the outlines of those in the front seat.

The light breeze, scented with the aroma of the wild honeysuckle growing at the side of the road, whipped her hair around her face.

“Gabe, slow down,” Kat said, pushing the strands aside.

A bend in the road was fast approaching. Gabe changed gears, slowing the car as they entered the corner, but then sped up as they exited the turn. Their pursuers fell back for a moment before catching up to them again. Kat gripped the edge of her seat, terrified. A second tighter bend loomed in front of them when the other vehicle made a sudden move to pass and clipped the back of their car. The convertible shuddered from the impact and hit the loose gravel at the side of the road. It began to spin, with Gabe fighting to control it.

“Hey,” Felicity shouted as she was tossed around on the back seat, too drunk to comprehend the danger they were facing.

The next images came into Kat’s mind in a series of flashes.

The slide into the low stone wall, the car sailing through the air before hitting the ground in a field and rolling twice… Felicity’s cries of pain… men approaching the vehicle and pulling a dazed Gabe away from the wreckage… thick and cloying smoke, blood, and flames.

Kat’s screams rang out as she looked at her arm, draped over the side door of the car, and saw her bloodied hand hanging on to her wrist by a flap of skin and tissue.

Kat bolted upright. The room was dark, the bedsheets twisted. Her breathing was coming in uneven gulps, and her heart was racing. She glanced at the bedside clock, 4:30 a.m.; there would be no more sleep for her tonight. 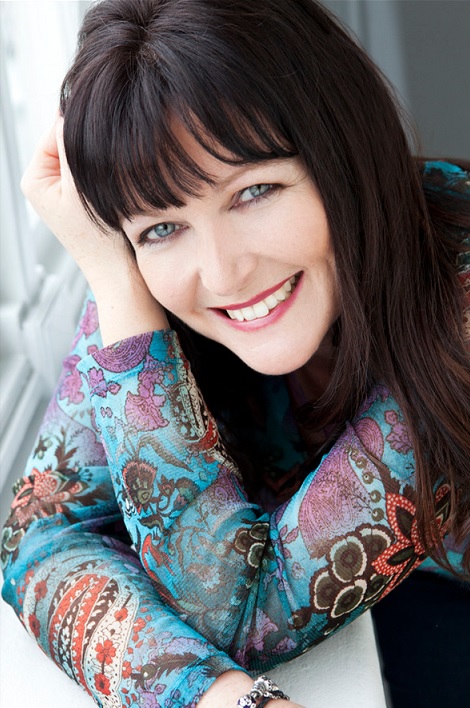 SL Beaumont is the author of the award-winning novel Shadow of Doubt and the Amazon best-selling series, The Carlswick Mysteries.

She lives in beautiful New Zealand, which is only problematic when the travel-bug bites (which it does fairly often)! Her passion for travel has seen her take many long haul flights to various parts of the world. Her love of history helps determine the destination and the places she visits are a constant source of inspiration for her.

Prior to becoming an author, SL Beaumont worked in banking in London and New York.

Shadow of Doubt won the 2020 Indie Reader Mystery/Suspense/Thriller Award, was long-listed for the 2020 Ngaio Marsh Award for Best Novel, and was a semi-finalist for both the 2019 Publisher’s Weekly BookLife Prize and the 2020 Kindle Book Awards.