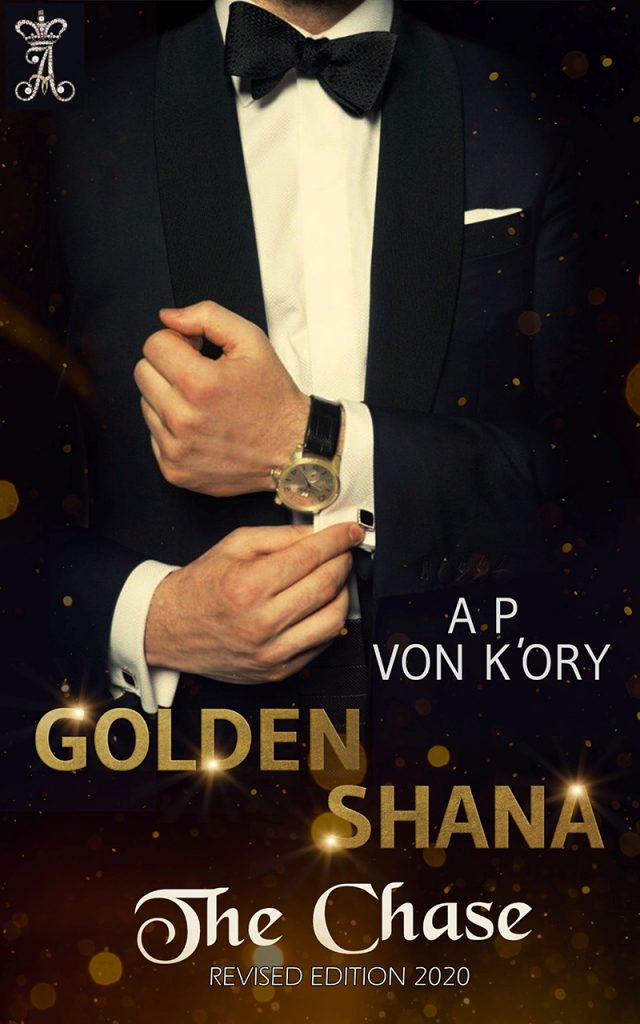 An evening at the La Scala in Milan twirls the lives of five people into a web of rivalry, intrigues, heartaches, obsession, murder, loss, and revenge.

Love, a word Roman can hardly spell, hits him when he sees Shana one evening. She’s the first woman not dropping to her knees at his mere presence. Used to getting whatever he wants, he chases her. Only to discovers that she prefers the girls. Roman can’t let that deter him. But is he for once up against his own comeuppance? At any rate, he needs assistance, which comes in the form of Alyssa, Shana’s BFF. Trouble crops up when Alyssa is all too ready and willing to drop on her knees for him.

Roman can’t get anywhere near Shana on his own. Would he start anything with Alyssa as long as this finally leads him to meet Shana in person?

Then there’s Marie, his current companion, who has a life-changing surprise for him.

Roman: I never chased after a woman. Then I caught a glimpse of the woman I would kneel for, but didn’t even know her name. Heck, I determined to find her if it took me the rest of my life.

Shana: He stood in the room with her. The frisson in the currents freaking between them knocked her senseless. The mutual force of predator and prey, blasting into her core … her soul … Danger. Keep far away from him

Was it love I felt for Svadishana? A woman I’d spoken three whiny words – Please call me! – to? Was it more than simple lust and desire? Did I want to possess more than just her body? Pondering these questions alone was so unlike me. That woman had turned me into an alien even unto my own self. What I felt, my inner voice said, was more than the thrill of the hunt. More than lust, desire, need, passion, the excitement of possession, and subjugation. Of course all that was part of it. But the basis or the source, the seedbed on which all that sprouted and was growing to full blossom in me, could well be something else.

When I thought of her, saw her image from Milan in my mind, watched how she moved in long smooth strides in YouTube, my brow beaded with sweat. I couldn’t pull my gaze away from the few photos I’d fished out of the Internet. Group photos at a family birthday or the authorized biography of her father. Her movements in a YouTube conference clip were springy and powerful even in their smoothness. She exuded strength all over the place, laughing, talking, gesticulating.

A breath-taking beauty. Such beauty that I dared not believe it at times.

And brains to go with it.

In love or not, I knew what I wanted and Svadishana was the answer. I wanted her and would do anything short of suicide to get her. Who knows – perhaps when it came to that as the only means available, I’d really murder too. I didn’t in the least care about the consequences, as long as they got me to where I wanted to get to.

Svadishana’s arms and knickers and… heart?

What obsession, Roman. Get back to real.

No chance. Real was Svadishana.

The expression waking up on the wrong foot or on the wrong side of the bed, to me as a writer, tends to rule my writing day. If my morning starts off well, I’m relaxed and can keep writing as if it’s tea and scones guaranteed not to offer me a single ounce to the waistline. But when things start off askew – such as being unable to find the right dress for that lecture to sociology students – I might spend the rest of the day in the doldrums. Of course there are those hassles I can’t skirt around. So I grab some pick-me-ups I’ve learnt from life and the experts. I list them below. One or all of them can turn your day into a sunny one, despite work and weather.

1. Do something that totally spoils you

Take 30 seconds when you wake up, and think of at least one lovely thing you can do for yourself that day…and then do it. Mine is usually going to the stables to fondle my favourite horse, or walking to the deer park to have those big doe eyes stare back at me while I silly-talk to them. The point is to think of some “spoil-me” thing to do instead of fretting.

Even if you’re on some precious diet, you should always start your day with a nutritious mix of complex carbohydrates and proteins that will last you until lunch. Mine is fruit & nuts muesli covered with yogurt and then sprinkled with cinnamon. Apparently cinnamon improves mood and keeps you alert. A cup or two of coffee with moderate caffeine also elevates mood and mental sharpness.

This is where I kill two birds with one stone when I take that morning brisk walk to the park or paddocks. I get my “green exercise”—physical activity performed in an outdoor setting. The morning air seems to smell and feel fresh too, which enhances my mood. Some research say five minutes of green exercise also gives you higher self-esteem.

4. Listen to the sounds of nature

If you live in the middle of the city in blocks of flats/apartments, you can usher in “nature” by listening to recorded nature sounds. Find recorded combinations of running water and bird sounds. Another sensible investment is an alarm clock that eases you awake with nature sounds.

5. You might have been up half the night for the baby; focus on the positive in that

Which is that you were there for your precious child when they needed that, and helped assist a future healthy member of the family. This is another way of repeating the clichéd Think positive. Try taking five deep breaths and making the decision to feel good for the day.

6. I grew up believing in hot chocolate as part of goodnight stories

Now I know that this is scientifically proven to be true. Drinks containing cocoa flavonols improves moods and levels of alertness. The protein and carbs in the milk will help keep your blood sugar levels stable until lunch, which will help you hold on to your mood momentum.

When you wake up in the morning, avoid jumping out of bed. Instead take in your environment consciously. Push aside the thousand and one things waiting for you to tackle. Give yourself five minutes to pay attention to your body. This makes you become more ‘present’ and better equipped to deal with the busyness of the day ahead.

Being grateful doesn’t always elevate you. Think about a positive event from your life – how you met your ideal partner, or the birth of your child – and then imagine what your life would be like if the event hadn’t happened. This actually improves the mood in many instances, more than simply thinking of the positive event itself.

9. Smelling salts for the swooning lady

Researchers found that sniffing peppermint enhanced mood and attention while also fighting fatigue. Keep a bottle of peppermint essential oil or bag of peppermint tea on your bedside table so you can inhale the positive scents the minute you wake up.

There’s one thing you can do just about anywhere: Smile. So spread your good-mood wealth by baring those pearly whites as often as possible in the morning as well as throughout the day.

A P von K’Ory writes the kind of books she herself would like to read and is passionate about, whether romance, psychological thriller or nonfiction. She is the winner of six awards from four continents, the last one being the Achievers Award for Writer of the Year 2013 in the Netherlands. The Selmere Integration Prize was awarded her in 2014 for her engagement in helping African Women in the Diaspora cope with a variety of domestic and social problems. The Proposal, a short story, won the Cook Communications first prize in 2010 and is published in an American anthology Africa 2012. In 2012, she won the Karl Ziegler Prize for her commitment to bring African culture to Western society in various papers, theses, and lectures. Again in 2012, her book Bound to Tradition: The Dream was nominated for the 2012 Caine Prize by the Author-me Group, Sanford, and in 2013 she was shortlisted for the Commonwealth Writers Prize.

Von K’Ory is married to an aristocrat and politician of Franco-German descent, has a large extended family. She lectures Economics and Sociology in Austria, Germany and Switzerland. She’s migratory and – weather willing – lives in Germany, France, Cyprus, and Greece. 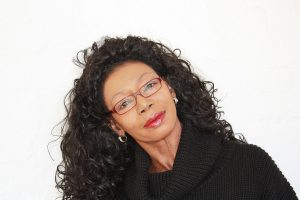 She may be reached at any of the following:

Sign up for news about me & the family, ARCs & Freebies:

It would be equally wonderful if you could Like my Author page and read more about Shana and Roman new releases, cover reveals and what I’m up to lately on Facebook