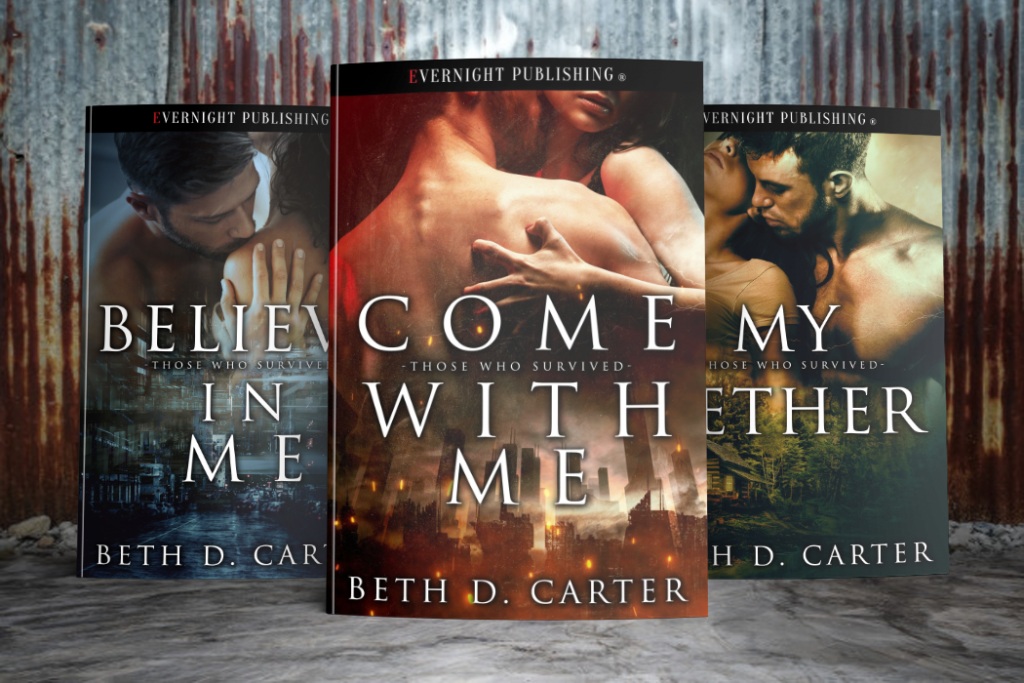 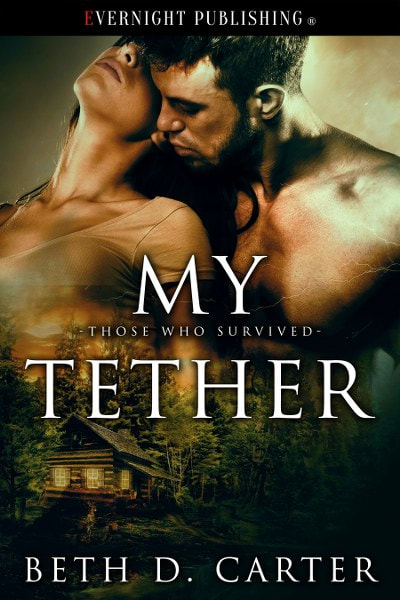 A virus has ravaged the human population.
Neriah Warren lives within the Amish community but not even her faith can protect the people she loves. When her mother shows signs of the fatal sickness, there is nothing left for Neriah. She heads north to find the family she’s never met, not knowing if there is anyone left to find.
Jesse Krider was incarcerated for killing one of the men who raped his sister. He was supposed to rot in prison but now that the end of the world is upon them, he’s free. His plan involved vengeance, but when he’s wounded, fate steps in and leads him to Neriah’s healing touch.
Stuck in a blizzard, they learn to trust one another through the long Canadian winter. Neriah may be too good for him, but as each day passes, Jesse discovers she just might be the tether that saves his soul.
Add to Goodreads
Amazon * Kobo * Smashwords * Evernight Publishing 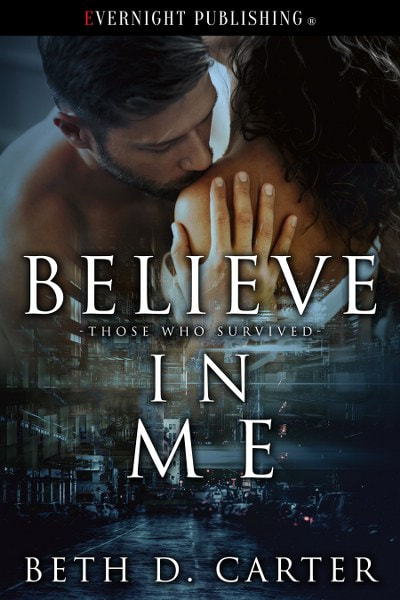 Believe In Me
Those Who Survived Book 2

The world has been devastated by a virus, leaving only the strong to survive…
All of her life, Kerigan LaRoux has had visions of the immediate future. Her dreams are of one man, Hyde Galloway, and a vision that draws her to San Francisco. She finds him wounded, in the middle of a gang war. She hides him and treats his wound.
Although he is suspicious of her, he tells her he’s trying to catch a boat to Canada where the world is starting over. Much to his annoyance, she tags along. At first he doesn’t believe in her visions but little by little she wins him over.
They race against time, trying to save a colony of survivors from the gangs who want slaves. But can Kerigan save the man she loves, the innocent lives waiting for salvation, as well as herself?
Add to Goodreads
Amazon * Kobo * Smashwords * Evernight Publishing 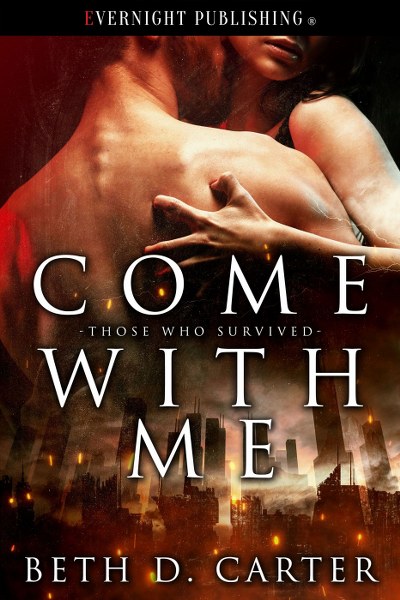 Come With Me
Those Who Survived Book 1

Lainey is one of the few who survived the virus that ravaged the human population. In order to remain safe, she stays away from people, preferring to live on her own. Not trusting anyone. Until one night she’s attacked and rescued by a stranger who insists that there’s still good in the world.
Nolan has a fantastical story of a new civilization in Canada, and urges her to go with him. Lainey doesn’t know if she believes him or not, but the unknown is enough to scare her away. Yet day after day he slowly breaks down her walls, opening her up to the possibility that she might be strong enough to take a chance not only on him, but herself as well.
Add to Goodreads
Amazon * Kobo * Smashwords * Evernight Publishing 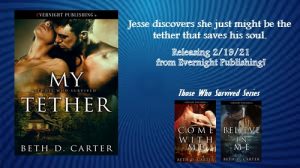 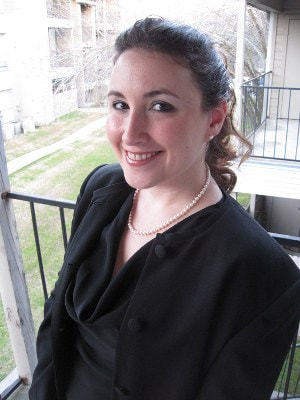 I began reading my mom’s Harlequin Presents in the fifth grade, and from the first story I knew I wanted to write romance novels. I like writing about the very ordinary girl thrust into extraordinary circumstances, so my heroines will probably never be lawyers, doctors or corporate highrollers.  I try to write characters who aren’t cookie cutters and push myself to write complicated situations that I have no idea how to resolve, forcing me to think outside the box.

I love writing characters who are real, complex and full of flaws, heroes and heroines who find redemption through love.