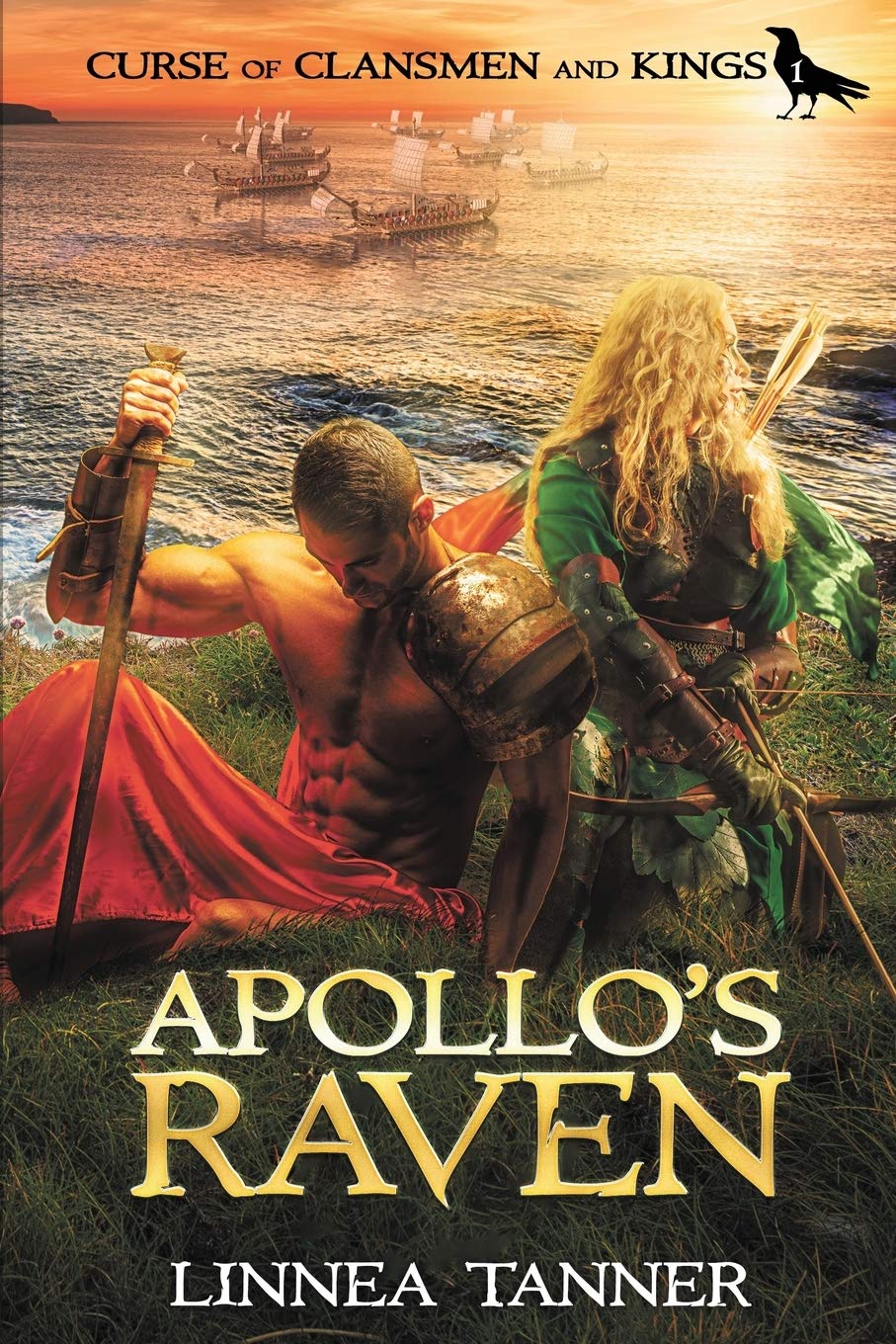 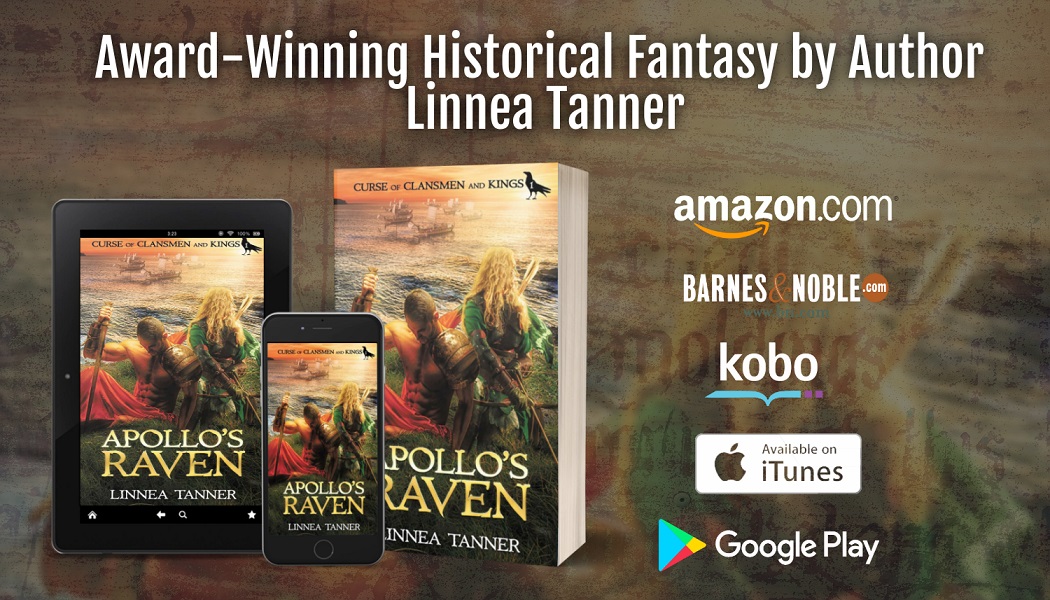 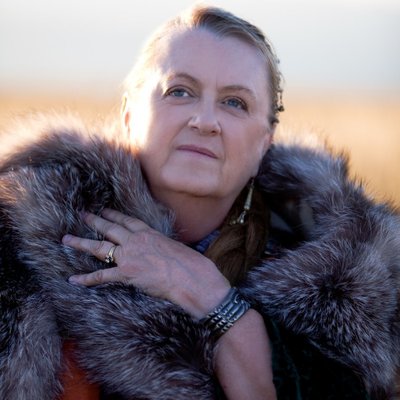 Award-winning author, Linnea Tanner, weaves Celtic tales of love, magical adventure, and political intrigue into the backdrop of Ancient Rome and Britannia. Since childhood, she has passionately read about ancient civilizations and mythology. Of particular interest are the enigmatic Celts who were reputed to be fierce warriors and mystical Druids.

She has extensively researched ancient and medieval history, mythology, and archaeology and has traveled to sites described within each of her books in the Curse of Clansmen and Kings series.

A Colorado native, Linnea attended the University of Colorado and earned both her bachelor’s and master’s degrees in chemistry. She lives in Windsor with her husband and has two children and six grandchildren.