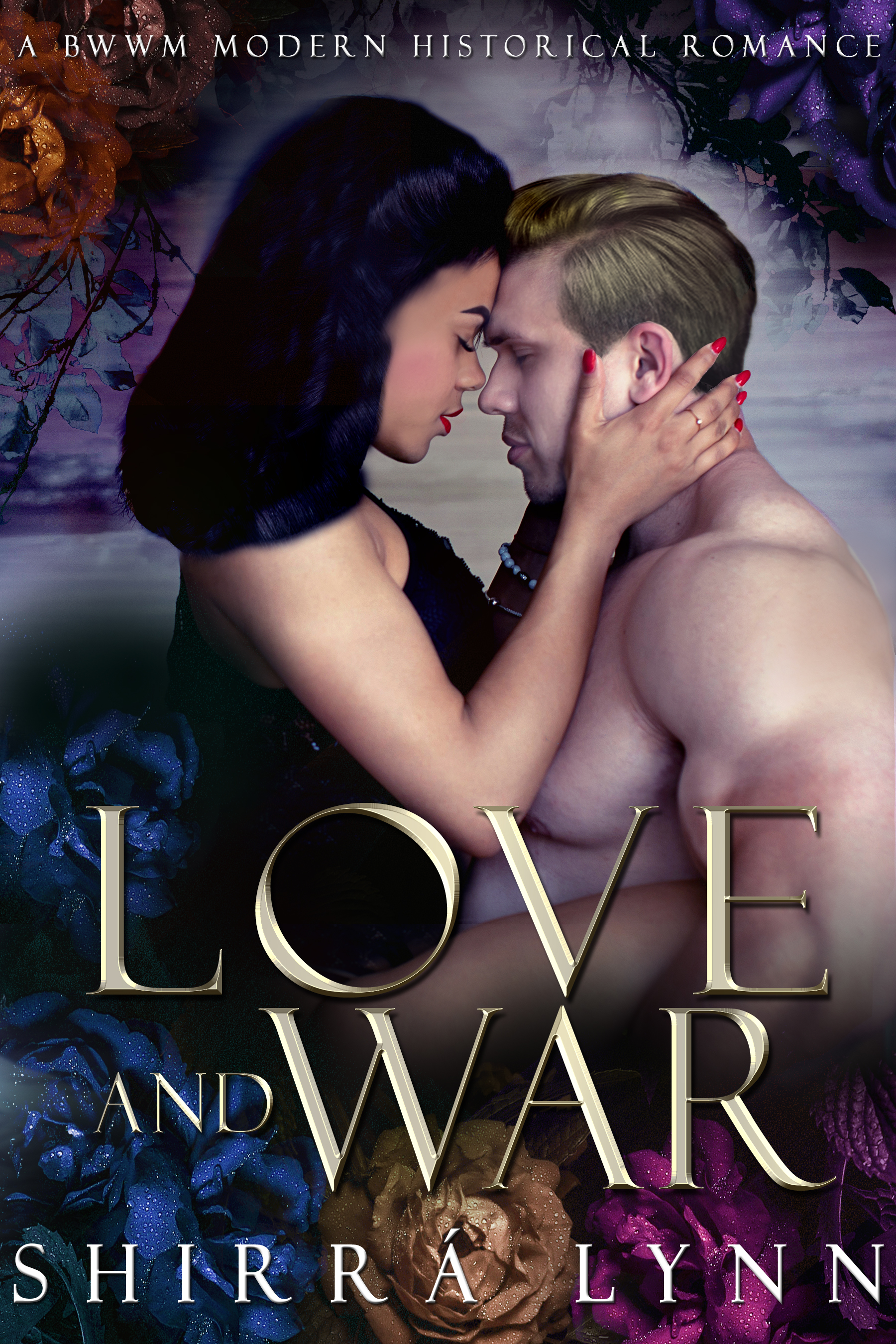 She’s a singer posing as a maid. He’s a surgeon forced to serve the Reich. For both of them, deception is the only way to survive the war.

Cocktail singer Victoire Duplanchier knows Nazi-occupied Paris is not safe for a black woman. But that’s exactly why she’s trying to get her family out. When she’s caught in a roundup, a man with ocean-blue eyes saves her from being sent to an unknown fate. But can she really trust him? He might seem kind and handsome, but he’s also a Nazi.

Surgeon, Emil von Konig, was duped into serving the Reich by his deceitful father. When he encounters Victoire, he knows he needs to keep her safe. He offers refuge at his estate in the Parisian countryside, but in order to stay undetected, she must pose as his maid.

Their new roles as maid and master find them in close confines. As their connection grows their passion is impossible to ignore.

While war rages on around them, Emil and Victoire believe they are safe. But danger is closer than ever. When the true nature of their relationship is discovered, everything will be at risk.

Is their love strong enough to conquer the forces that conspire against them? 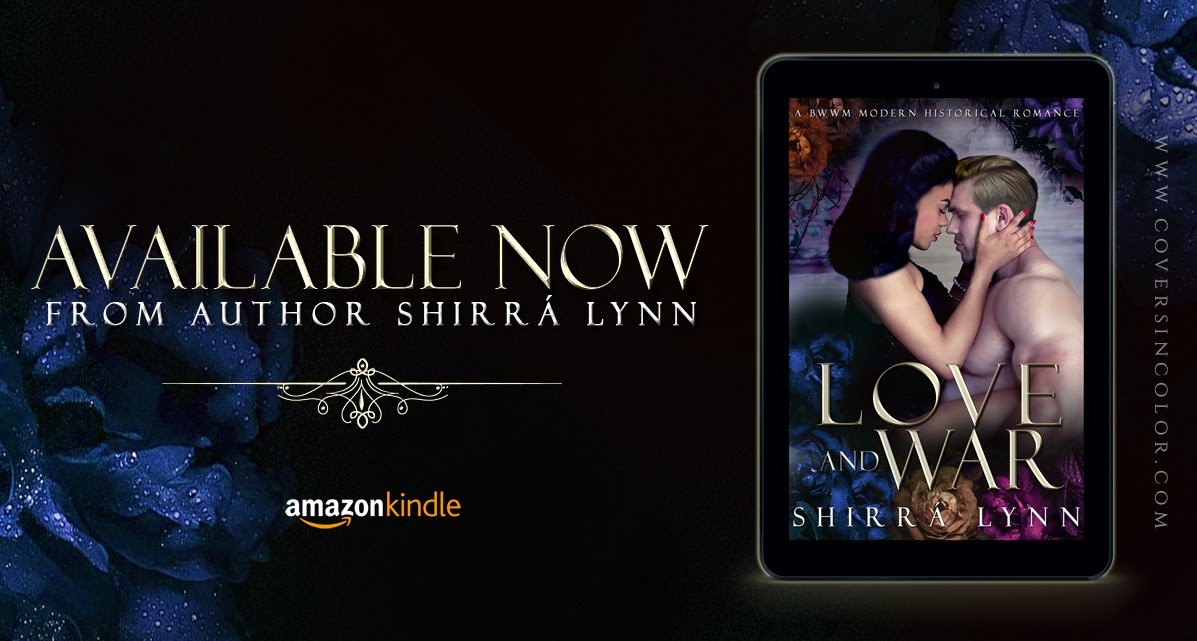 I sit up alert in my chair wondering what could be wrong. Herr von Konig seldom summons me, but I am on my feet and in the dining room within seconds. As I enter my heart flutters when his ocean blue eyes take me into their gaze.

“Yes, Herr von Konig,” I furrow my brows, “Is everything alright? Was your breakfast not warm…the coffee?” He smirks, but with soft eyes.

“No Victoire, everything is–was perfect, as usual,” he says to me in a calming tone, trying to reduce the anxiety he can see written on my face. It works. My brow relaxes as I look at him trying to slow my breathing to a normal rate.

“Tonight, I have yet another event to attend in the city,” I swallow trying not to show my disappointment.

“I understand Monsieur,” I nod once.

“I have two surgeries today and will probably not make it back at a decent time to prepare, I would like it if you would assist me and layout my formal dress for me, pressed, and metals shined. I know it is much to ask of you among the other duties you carry out, but I–”

“Non, Monsieur,” I stop him, “It is my pleasure to serve you.” I don’t know why I say those words. They seemed to fly from my lips on wings, and I couldn’t catch them to bring them back and scold them for being so eager to leave me…but I see a light flicker behind his eyes, almost ablaze.

“Shall I teach you pleasure?” he asks. 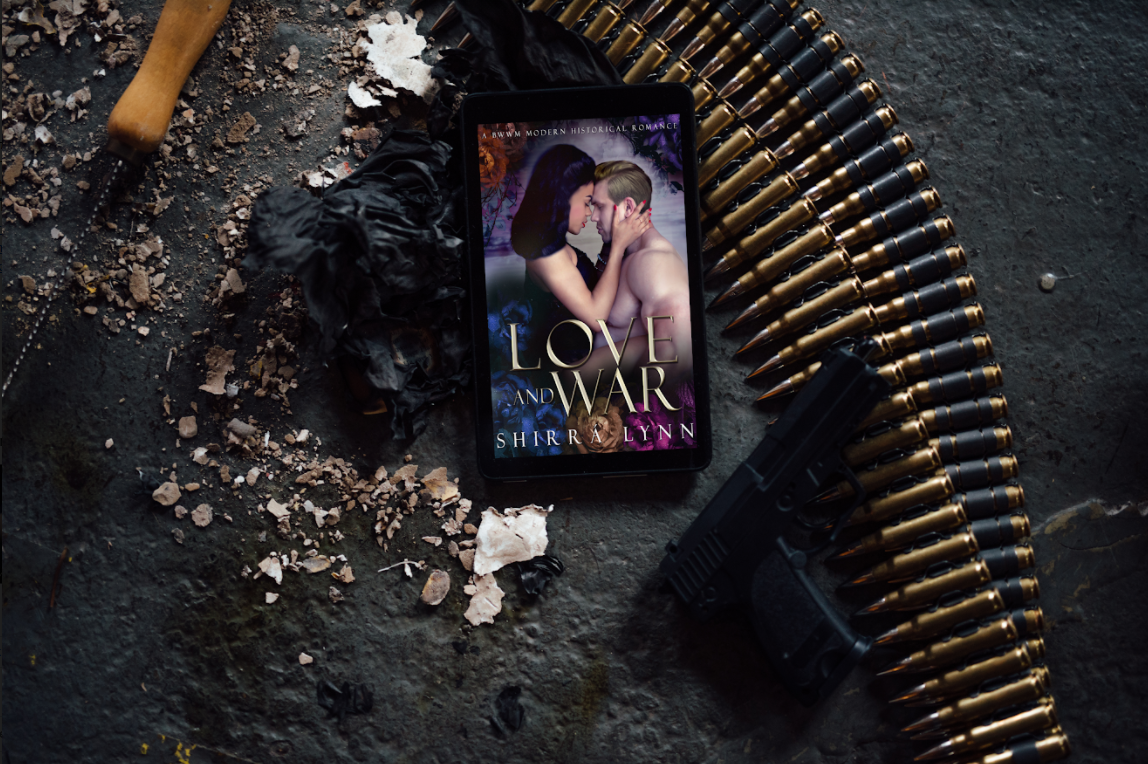 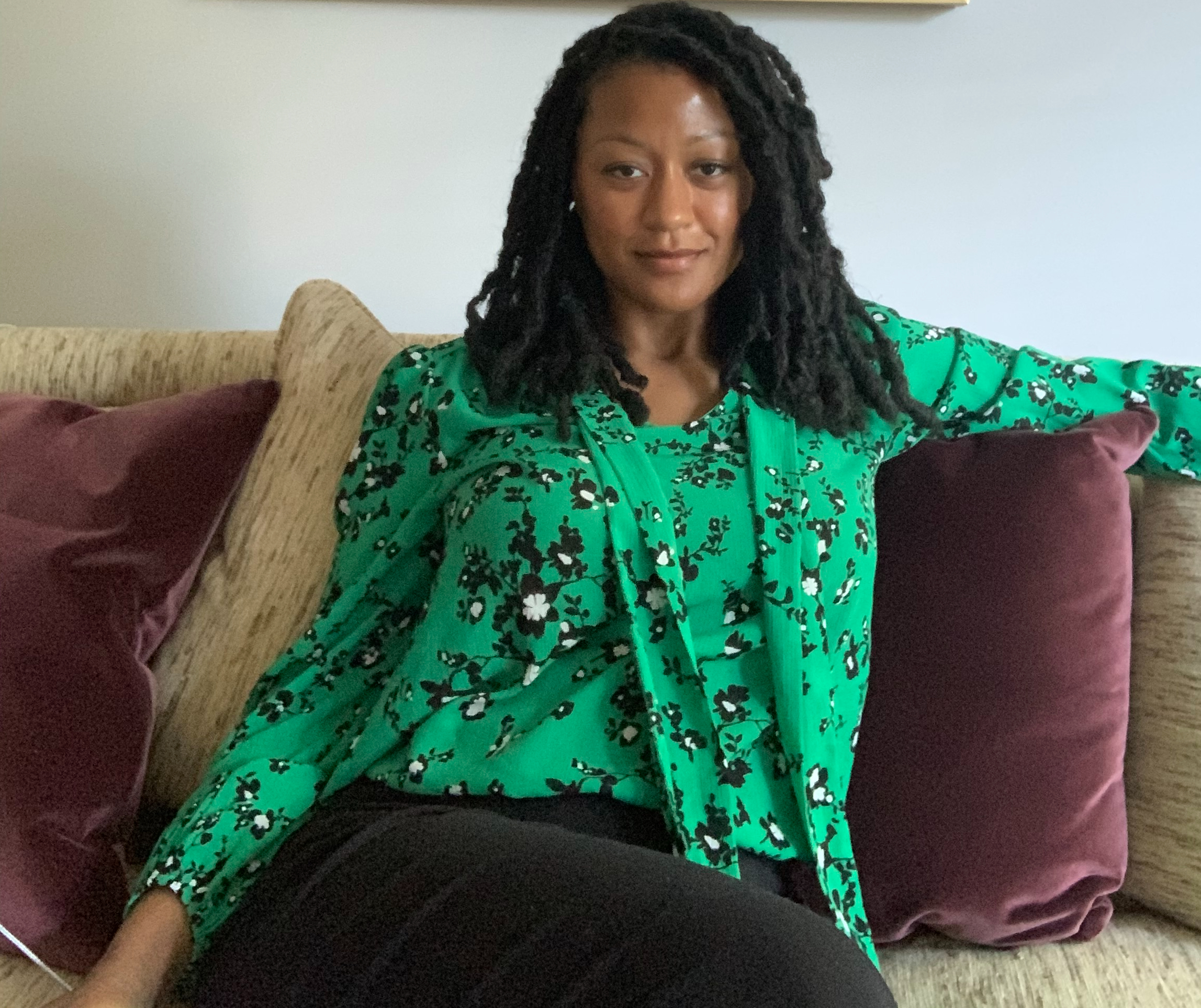 Shirrá Lynn is a native of Washington, DC. A writer of Interracial Romance, she is also a hobbyist poet and floral designer. When she isn’t writing or snipping roses, she loves spending time with her family, especially her nieces and nephew. In college, during a critique session in a creative writing class, her professor described her writing style as ‘too colloquial’. Shirrá took this appraisal and used it as a catalyst to produce stories that are engaging, real and speak to the heart.

‘Love and War’ is her debut romance novel.