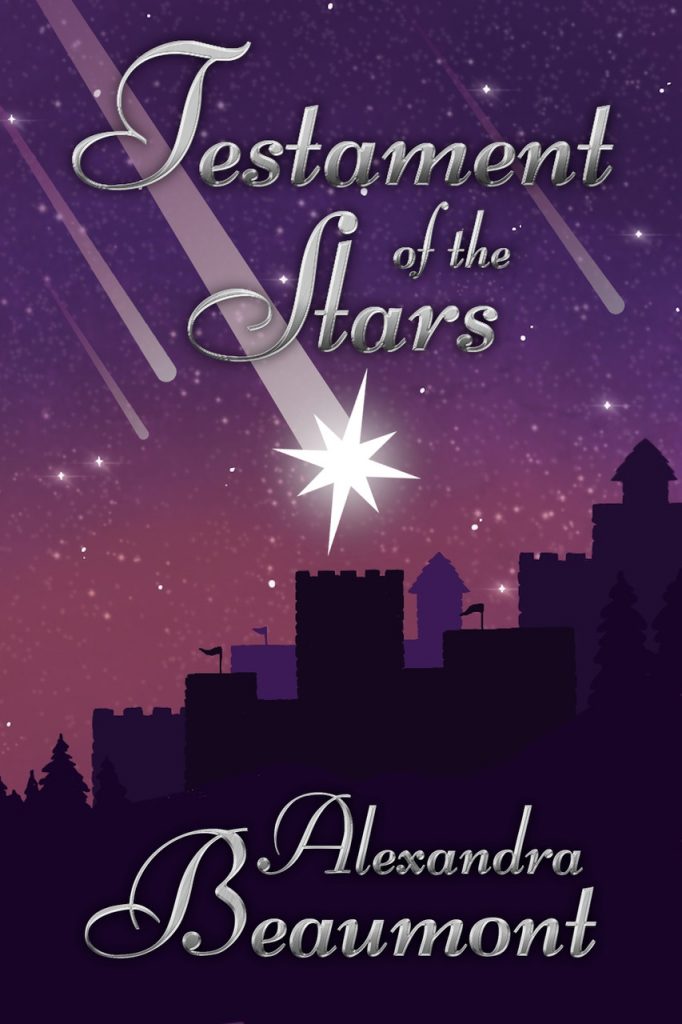 Astrologers govern the lives of both the blessed from the plateau of Gemynd and the downtrodden from the farming lands of Rask.  When Einya reluctantly joins the settlement’s ruling star-cult, she thinks only of the rights it will give her: the permission to marry her Raskian lover. Instead she is thrown onto a treacherous path of betrayal and political strife, trapped within the cult persecuting Rask.  Forced to drink the blood of the stars and steal their thoughts, Einya ends up at the heart of a fierce rebellion, caught between a fight for freedom and the strange luring power of the stars. 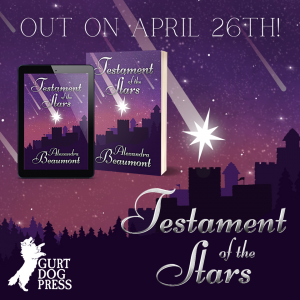 Bri gulped a little, but as directed turned the heavy iron handle and stepped into the musty darkness. Was this a good idea? Little choice now, anyway. He felt the bumps and crevasses in the wall as he ran his fingers along it, stepping further in. A very faint trembling of amber torchlight flickered deep in the cave and Bri stumbled toward it, bashing and scraping his knees on stalactites.
As the cavern finally widened and brightened, Bri gasped, the glittering spire of hewn rock spiking up high above him with gems glowing in the dim distance. In the centre of the mine’s cavern, the star-rock loomed, a pitifully misshapen form with deep drill holes struck down into its very core. Bri coughed a little, an acidic bile rising in his throat at the mining of the star. Who would have thought he could feel sorry for a star-rock?
“Is anyone here?”
“Yes. Admiring our work?” A voice sounded, a haggard woman stepping from the shadows.
“A little. Are you the custodian? I wish to see the star up close.”
“I know, the Mineral Master wouldn’t be here otherwise. Let me show you her beauty. Look here.”
The withered woman pointed at a deep bore hole, and at the centre, a blue glow quivered as if a wind rippled its surface. “That’s the star blood that Gemynd purchases from us.”
“They buy it from you? Why, when they have their own Stars?”
“They don’t know how to mine it. Everything your people do with the Stars is clumsy. They don’t know anything about them because they pride themselves over everything.”
“Can you show me more?”
“Boy, we are rich because of Gemynd’s ignorance. Gemynd’s beliefs are possible because of their ignorance. You see, we’re all too happy with the way things are between us.”
It was then Bri saw two shadows shifting at the edge of the glittering cavern. He turned, tugging the short blade from his boot and tightly gripping its archaic carved wood handle.
The first shadow rushed him, a huge woman armed with a mining pick lurching out of the darkness. Bri ducked as the pick swung into the rock of the star. He thrust his dagger into the woman’s ribs and, even as she howled, he turned to find the other shadow.
The second shadow emerged into a rag-dressed man with two daggers and a gaunt expression. Bri struggled to dart out the way of the whirling slashing blades, parrying the heavy blows as best he could. The man was too fast for him. He wasn’t surprised when he looked down and saw a deep gash in his side, the blood cascading like a waterfall to the floor.
“Fool, she wanted him to experiment on. Not to die.” The withered woman beat the dagger man round the head with her hands until he stepped away from where he towered over Bri, who had sagged to the floor. He pressed his fingers against the wound, but still the river of blood ran free.

About the Author:
Alexandra was raised on fairy tales, folklore and legends. She followed adventures at every turn: exploring the old parts of London, taking part in medieval re-enactments, and writing in every spare moment.
When not writing, Alexandra has a wanderlust for exploring new places, roaming the countryside and taking part in Live Action Fantasy Role Play. (Meaning she’s often covered in mud, grass and leaves.) Her passion for exploring new worlds drives her creative endeavours. 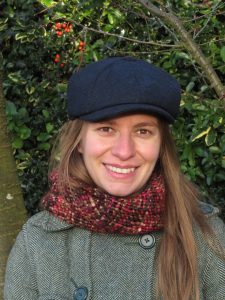 To enter, follow @gurtdogpress & @abeaumontwrites on Instagram, tag 3 friends under one of the tour-hosts’ posts. Extra entry by posting a picture with the book in your feed or stories and tagging the author and publisher.