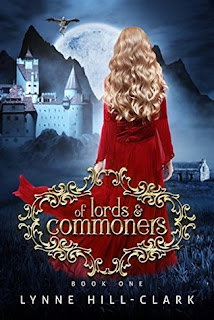 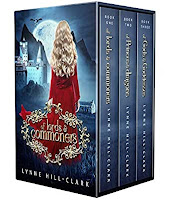 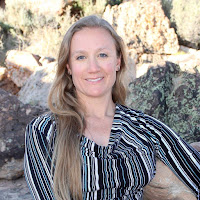 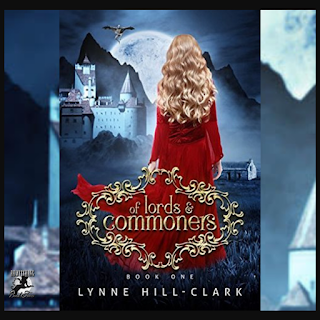 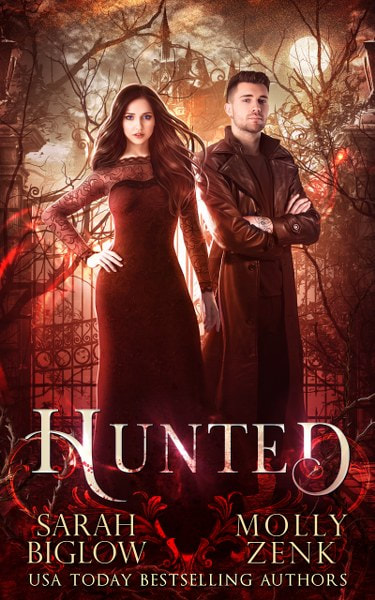 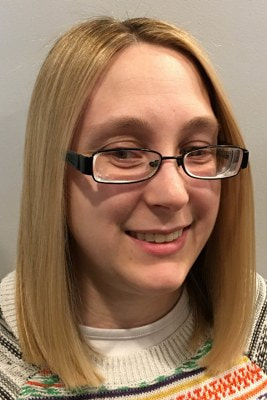 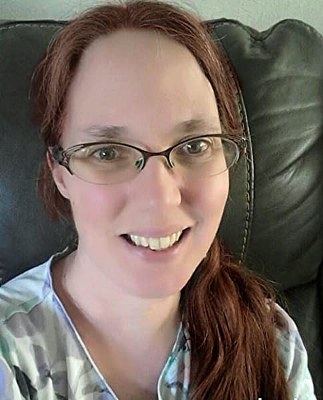 Sneak a peek at The Awakening by Kaylee Johnston and enter to #win an ecopy! #XpressoTours http://sadiesspotlight.com/the-awakening-giveaway/