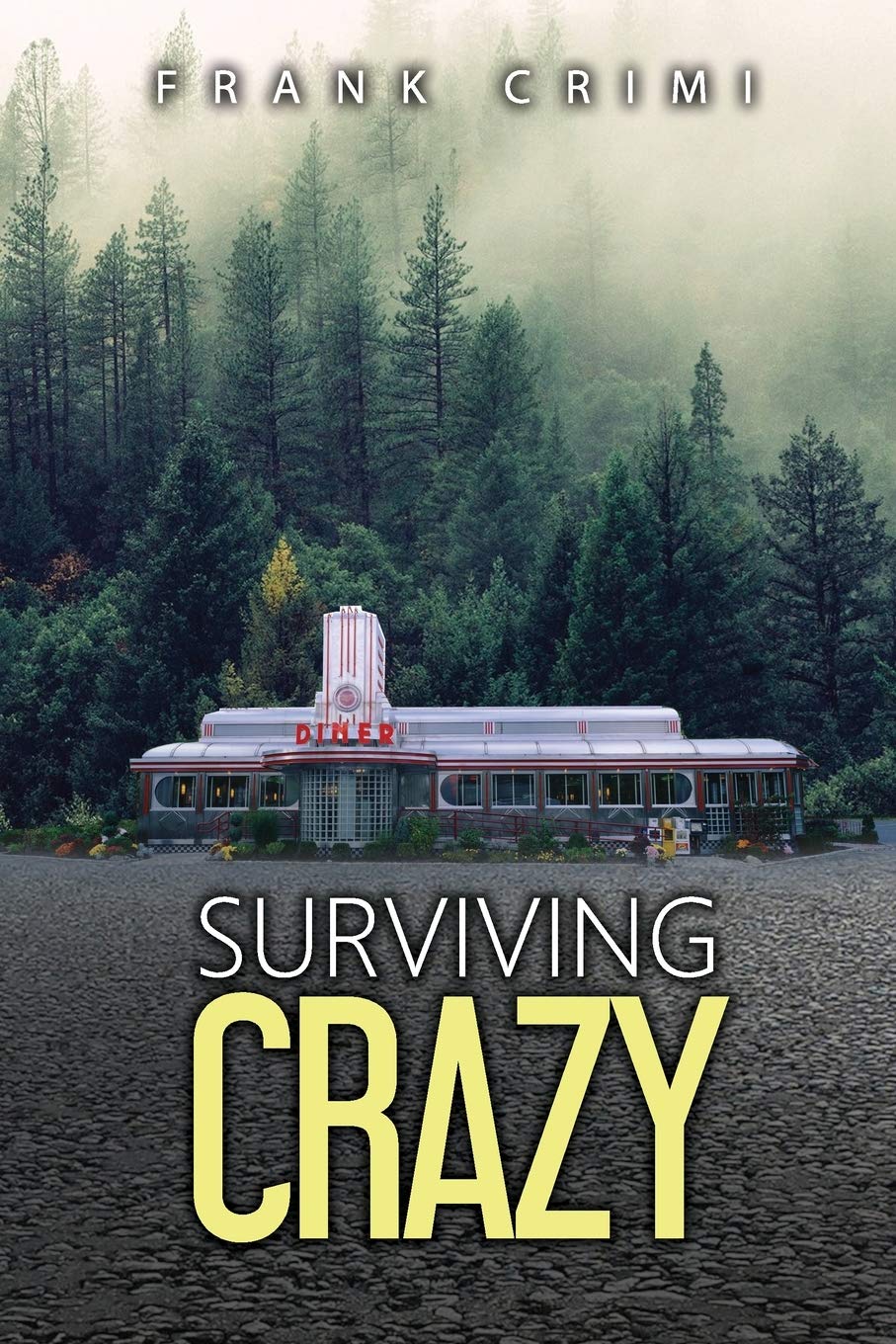 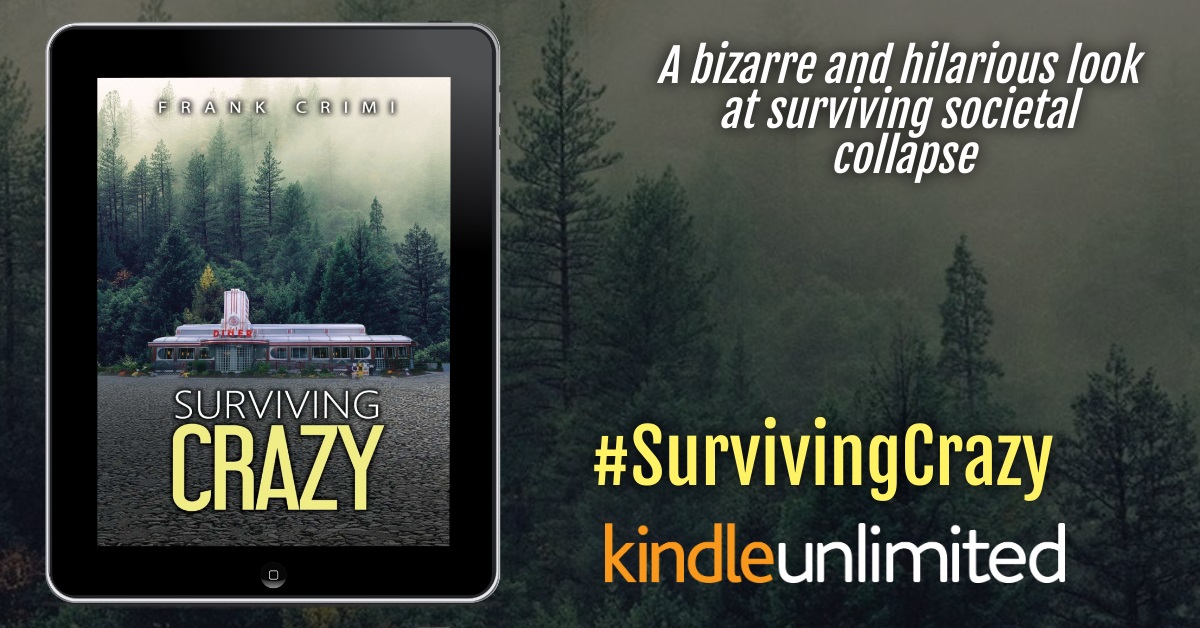 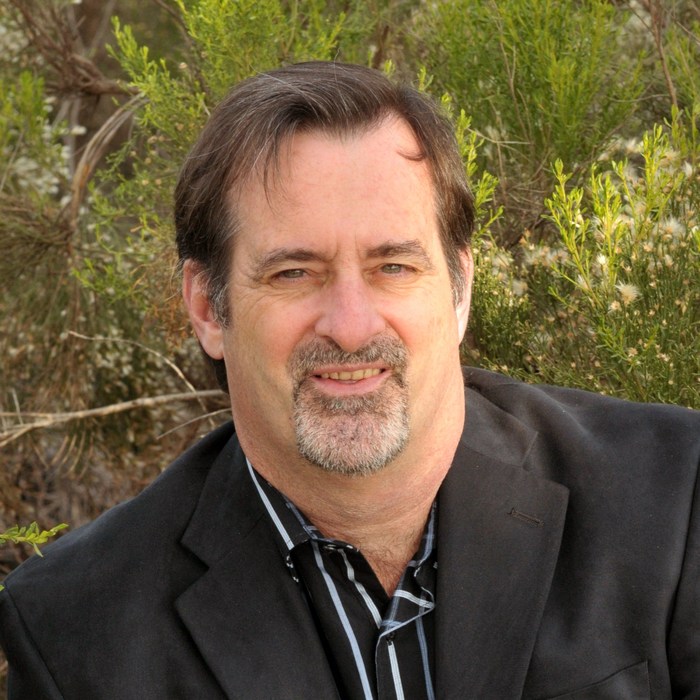 One Reply to “Book Blitz: Surviving Crazy, by Frank Crimi”