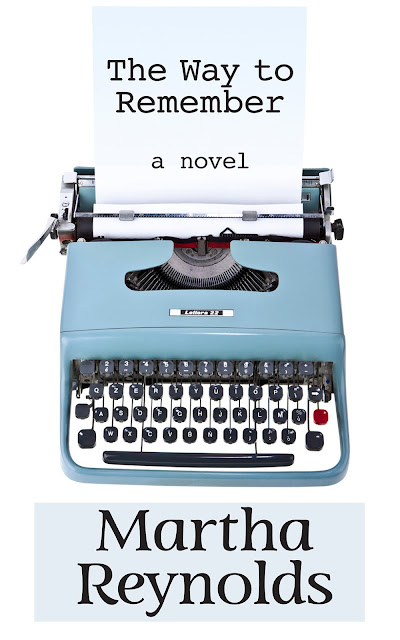 The Way to Remember by Martha Reynolds
Adult Fiction (18 +)
341 pages
Independently Published
Out June 2020
Women’s fiction, general fiction
PG-13 +M. There are a few swear words, and sex is more suggested than explicit, but there are one or two moments that are provocative.

Set in New England at the time of the American Bicentennial, The Way to Remember is the poignant story of a displaced young woman struggling to figure out who she is within the context of her hometown and the carefully masked dysfunction of her family. “Everything can be fixed by writing a check.” Words to live by for Robin Fortune’s wealthy father, until he can’t buy her way back into college after she’s expelled for dealing pot. Now he chooses not to speak to her anymore, but that’s just one of the out-of-whack situations Robin’s facing. At nineteen, she feels rudderless, working in a diner by day and sleeping with a buddy from high school by night – all so strange for her because she was always the one with the plan. While her college friends plotted how to ensnare husbands, she plotted a novel, which she scratched out into a series of spiral-bound notebooks she hides in the closet. But now, there’s nothing. No vision, no future, no point. In fact, the only thing she feels she has to look forward to is that her favorite author, Maryana Capture, is paying a visit to the local Thousand Words bookstore. Robin surmises that if she can convince Maryana to help her get her novel published, she’ll finally get herself back on track. Except that life never takes a straight path in this intensely satisfying coming-of-age novel. 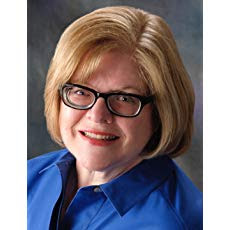 Martha Reynolds was raised in Rhode Island, spent a year of college in Switzerland, and is always planning a return visit. She completed an accomplished career as a fraud investigator and decided it was time to do something she really liked.

She now writes full-time and has set a personal goal of releasing a book a year until she dies. Her writing has appeared in Magnificat magazine and her very short poem was read by journalist Connie Schultz during NPR’s Tell Me More poetry challenge.

Her novel VILLA DEL SOL won the 2018 Book Award in Literary Fiction by the Independent Publishers of New England.

One Reply to “Spotlight: The Way to Remember + Giveaway”