Everly, a homeless bicycle messenger who can see monsters, finds herself transported to a new world and must join a band of rebels to get home before war breaks out… 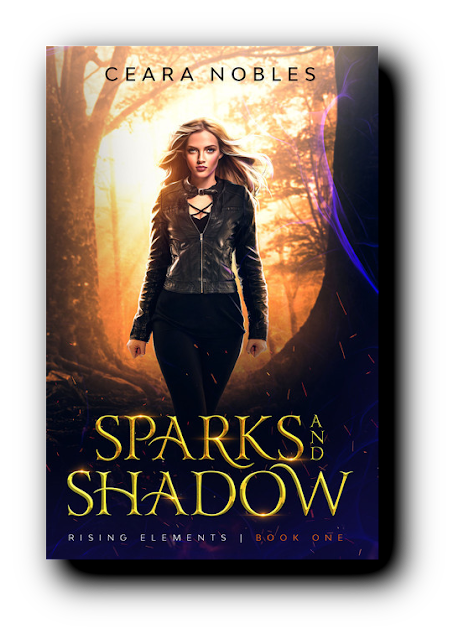 Seattle is full of monsters, and I’m the only one who can see them.

I’ve spent the last 17 years (AKA my whole life) pretending I can’t see the monsters who disguise themselves as humans. I may not have a place to live and my best friend may be moments away from getting in too deep with the city’s most dangerous drug lord, but I’m rolling with the status quo.

That is, until I save my arch enemy’s stupid life and find myself in a warehouse full of monsters.

Next thing I know, I’m in Monster Land (AKA not Seattle) and up to my ears in monsters, magic, and inevitable mayhem. If I want to get home, I have to join a band of revolutionaries and stay alive long enough to get back through the portal before war breaks out.

This’ll be a cinch.

Sparks and Shadow is a modern, action-packed YA portal fantasy featuring Fae mythology, magic, and slow-burn romance. This is the first book in the Rising Elements series. 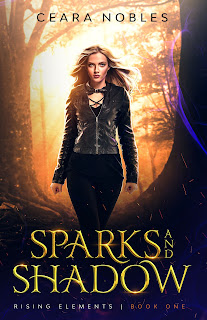 First rule of surviving Monstrous Seattle—don’t let them know you can see them.

As far as I knew, I was the only one
who could. Sure, some of the monsters interacted with humans, but they wore
some sort of illusion. Sometimes, if I squinted and tilted my head to the side,
I could almost see the disguise too. It flickered, shimmering in front of their
true form like a mirage, and gave me a splitting migraine if I focused on it
for too long.

I reached the door of the warehouse
as Peter whipped around the corner. He swerved, narrowly avoiding my abandoned
bike, and swore viciously when he saw me. Normally I would’ve given him the
middle-finger salute with a cheeky grin, but my stomach was too busy trying to
claw its way out of my throat.

Leave, I urged him silently. Get out
of here before it’s too late.

The warehouse door swung open. The
hinges screeched like they hadn’t been used in at least a hundred years. I
turned away from Peter to face the monster standing in the doorway. It was at
least eight feet tall, probably male, with blue skin and jagged tusks that
extended from his canines and down past his chin. My eyes automatically rose to
his face, well above mine.

I realized too late that his
illusory face was much lower. The face of a handsome red-haired man shimmered
in the middle of the monster’s massive chest.

Everly’s story began in the mountains of Utah. My husband and I sat by the river on a camping trip and dreamed about a homeless bike messenger from Seattle. Later that same year, I went to Ireland for the first time and fell in love with the rolling green hills and moss-covered trees. I have always loved Fae mythology and elemental magic, so when we combined everything together, Sparks and Shadow was born.

This book has taught me so much. It’s my first publication in the fantasy genre (I previously wrote contemporary romantic suspense) and it’s a whole other world—literally! I had to do a lot of research on worldbuilding and I created my elemental magick vs. elemental technology system from scratch. I also hired a developmental editor for the first time, which taught me a lot about story beats and character development. I’ve grown immensely as an author throughout this process!

I was surprised how difficult the worldbuilding was. I had a vague idea of the world of Faery, but thinking about things like weather systems, economics, technologies, languages, races and nationalities… it was overwhelming! But it was also really fun to ask the what-if question and hash out ideas with my critique partners.

Ooh, this is a fun question. So the Rising Elements series is based on my elemental magick system. Each Fae can be bonded to one of five elements—earth, air, water, fire, and spirit—and use magick to perform everyday tasks or, if they’re rebellious, learn to fight. The entire series is based on a certain element (fire) for reasons I can’t name. I chose the name Sparks and Shadow because sparks are the first indication of fire, and Shadow is the love interest’s name. 😉

My characters aren’t inspired by specific people, but there are elements of myself and my loved ones in every character I create. For example, there’s a character named Mina whose favorite way to take care of people is to cook homemade meals for them. That element of her personality came from my mother-in-law. And Shadow, the love interest, is inspired partly by my husband. There’s another character, Mary Beth, who struggles with drug addiction. She is loosely based on my little brother who lost his battle against addiction a little over a year ago. My heart and soul lives in every one of these characters!

Everly’s personal journey throughout the book is one of redemption and forgiveness. She carries a lot of guilt about her mother’s death and a deep longing for family. In Thios, she finds the family she’s always longed for, but she must let go of her distrust and her guilt in order to embrace it!

My favorite scene is toward the end of the book, when Everly takes part in something called the Rite to gain her own bond with an element. It’s a deeply personal look at her past and why she acts the way she does. I love the insight it brings to her character!

A lot of characters were challenging in different ways, but I struggled the most with Aki. He plays a mentor role in the story. He’s extremely mysterious, driven, and secretly has a heart of gold. It was a challenge to keep him as an enigma while also leaving little hints about his hidden side.

I’m enmeshed in writing and getting ready to release book 2! The Rising Elements series is planned to have 4 books, and they will all be released by February of next year, so I’m crazy busy getting them ready to go. I wouldn’t have it any other way! 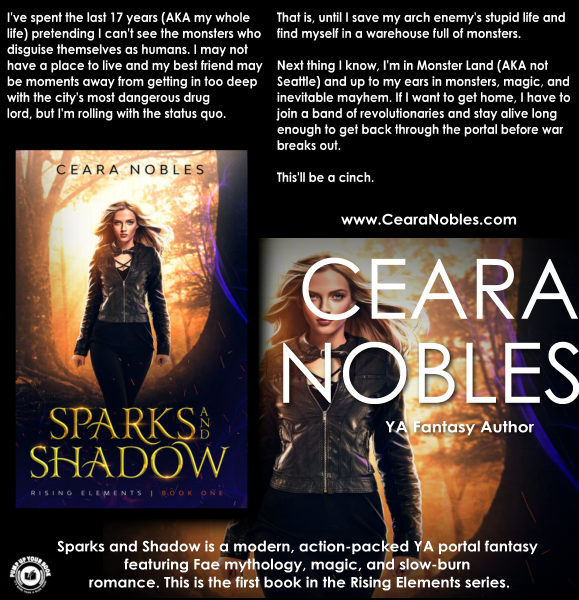 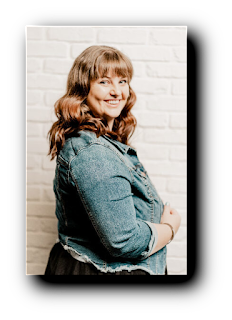 Ceara Nobles is a Utah-based author of romantic suspense and fantasy novels. She graduated from the University of Utah in 2016 with a B.A. in Computer Animation, then realized she hated it. Now she spends her days juggling her side hustle as a line editor and her true love of authorship. When she’s not busy writing, you can find her chasing her toddler, road tripping with her hubby, or hiding in bed with a chai and a good book.

Her latest book is the YA Fantasy, SPARKS AND SHADOW. 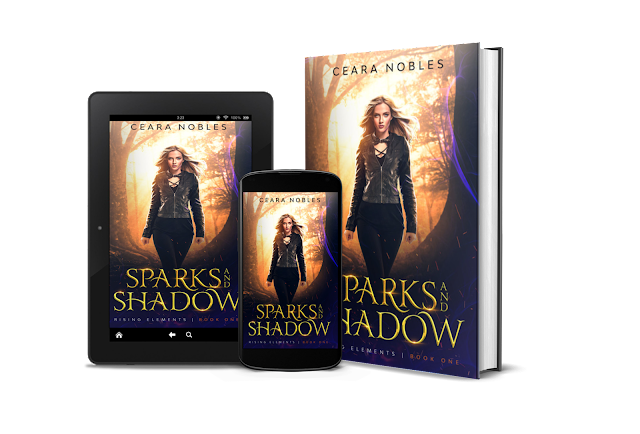 One Reply to “Spotlight, Excerpt & Author Interview: Sparks and Shadow, by Ceara Nobles”