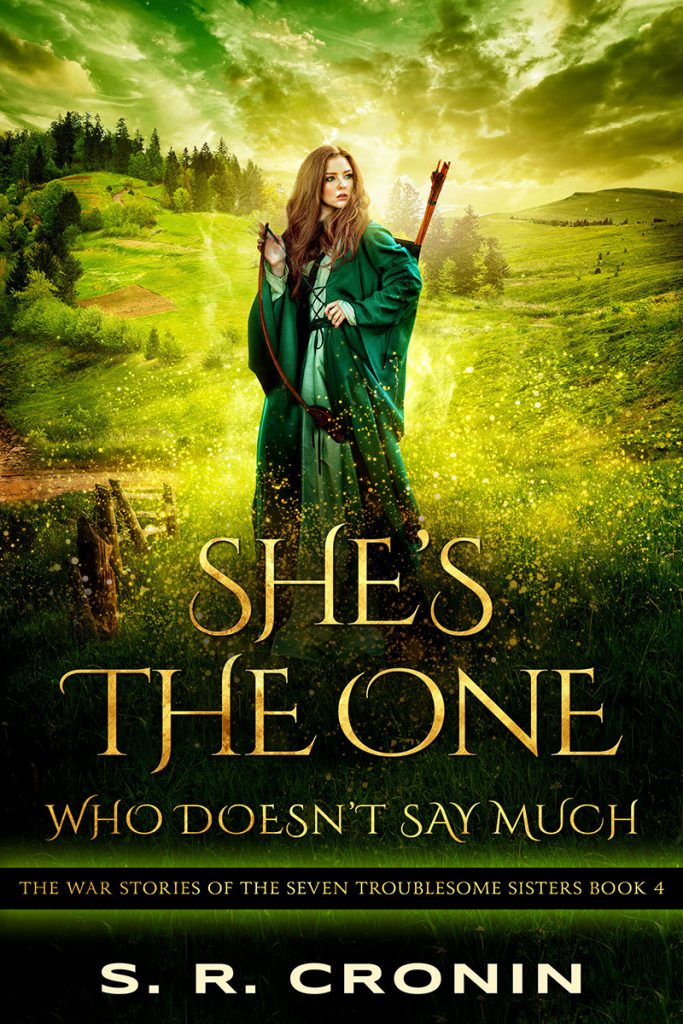 4 Replies to “Spotlight & Excerpt: She’s the One Who Doesn’t Say Much + Giveaway”