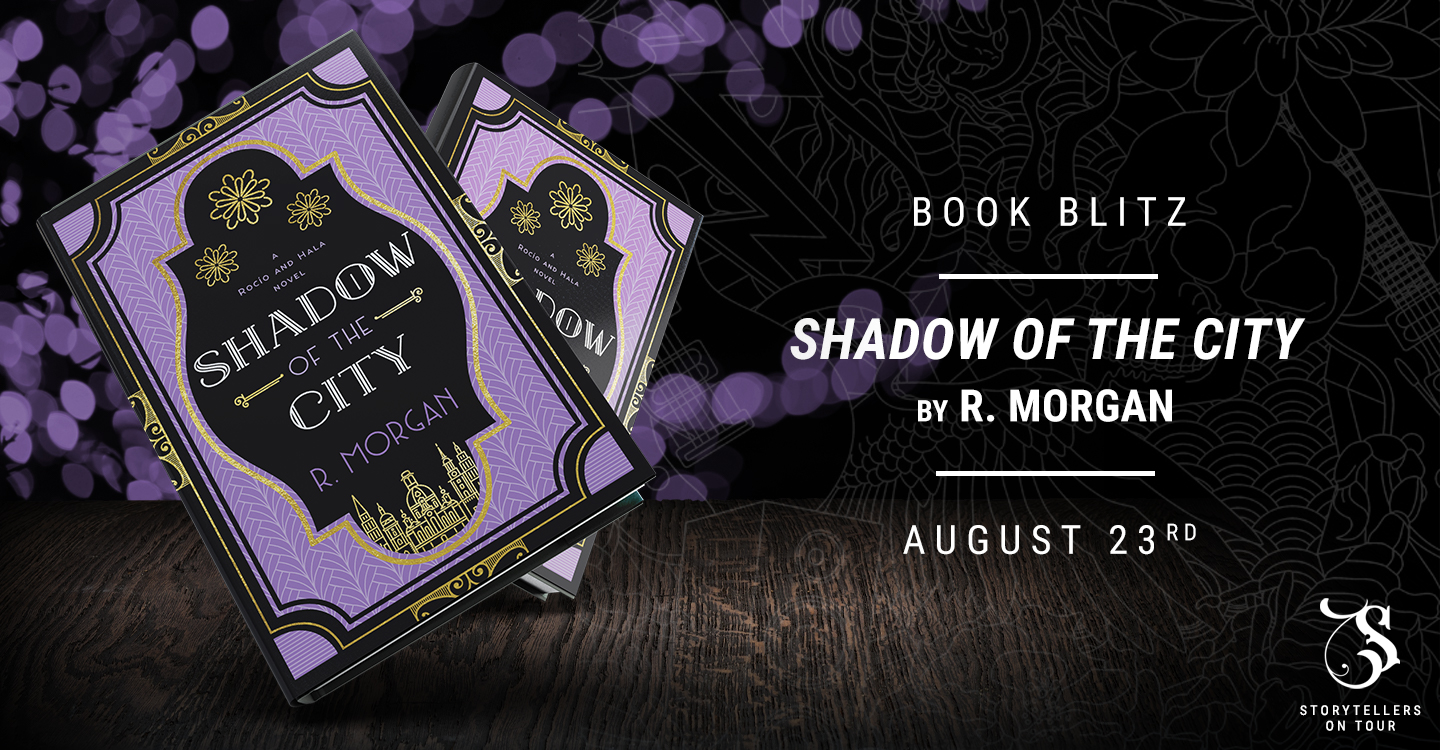 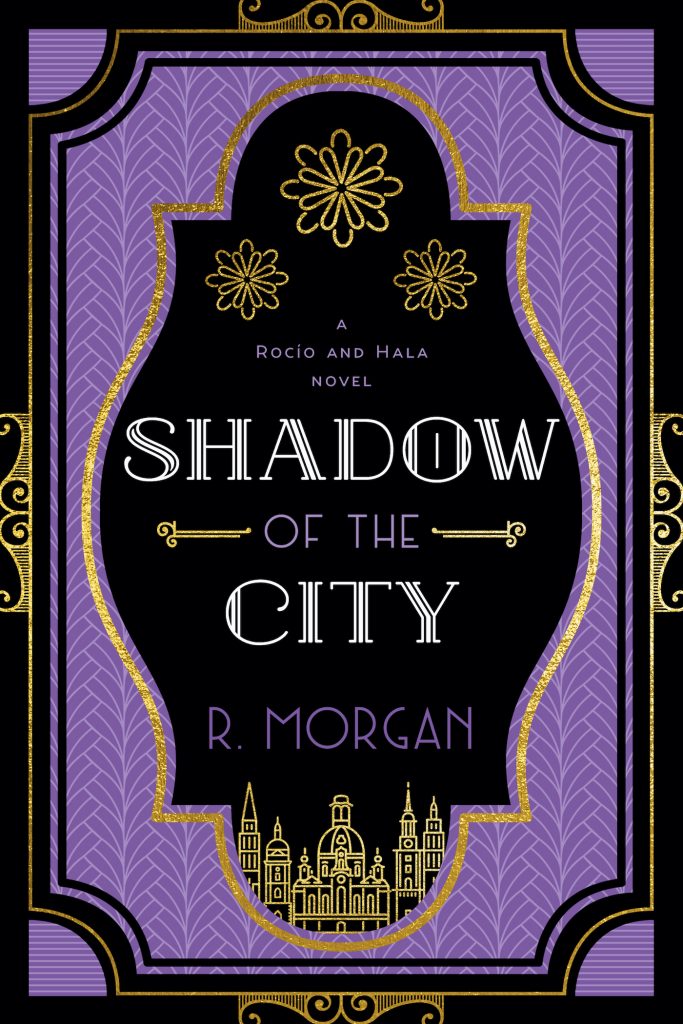 POSSIBLE ULTIMATE TOUR EXPERIENCE TICKETS: Let’s Get The Party Started, An Unforgettable Sidekick, Represent, The More The Merrier, A Villain You Love To Hate, Bring On The Magic

A delightful fantasy of friendship and mystery in a setting reminiscent of Latin America, by a fresh new talent.

La Bene is a city poised on the edge of change, where automobiles mingle with horse-drawn trolleys and musicians rub shoulders with politicians in trendy cabarets. Every day brings new magical machines, new immigrants … and a new mystery to solve.

Detectives Rocío Díaz Rossi and Hala Haddad Sosa have investigated many crimes together, and Rocío’s intuition and Hala’s logic make them ideal partners. But this time they’re baffled by a newly discovered crypt in the subway, a missing choreographer, and reports of impossible magic.

As the clues pile up, they discover that they’re not working any ordinary kidnapping. Something darker and more sinister is taking root in the city, perhaps the return of a magic so destructive that no one dares to speak of it. If their suspicions are correct, they will have to face an opponent who threatens not only their commitment to justice, but everyone living in their beloved city.

R. Morgan is a New Yorker living in Bangkok, Thailand. She works as a technical editor and was a Spanish to English translator for ten years. She has worked in Bogotá, Mexico City, Lima, Montevideo, Moscow and Surabaya.

She has protected sea turtles in Costa Rica, walked 11 dogs at once in Prospect Park in Brooklyn, and worked in district courts with victims of domestic violence.

Her favorite things are long rambling walks, preferably under trees, but a city will do, the smell of rain and a good book.

She also writes YA fantasy under the name Raf Morgan.

One Reply to “Book Blitz: Shadow of the City, by R. Morgan”