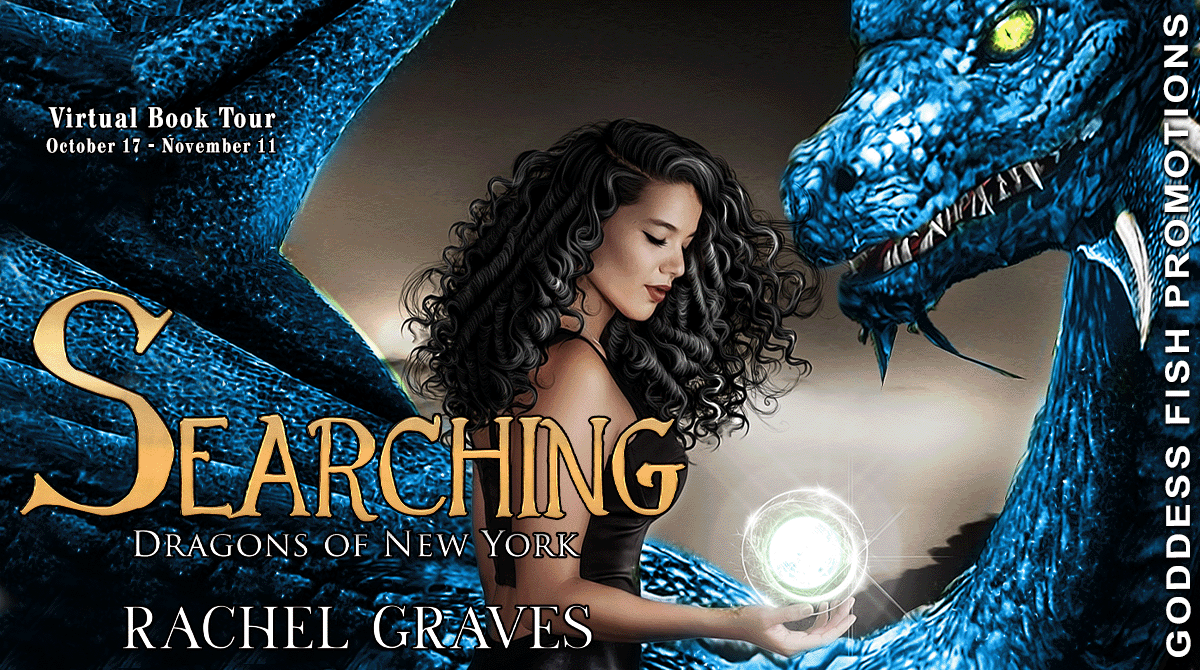 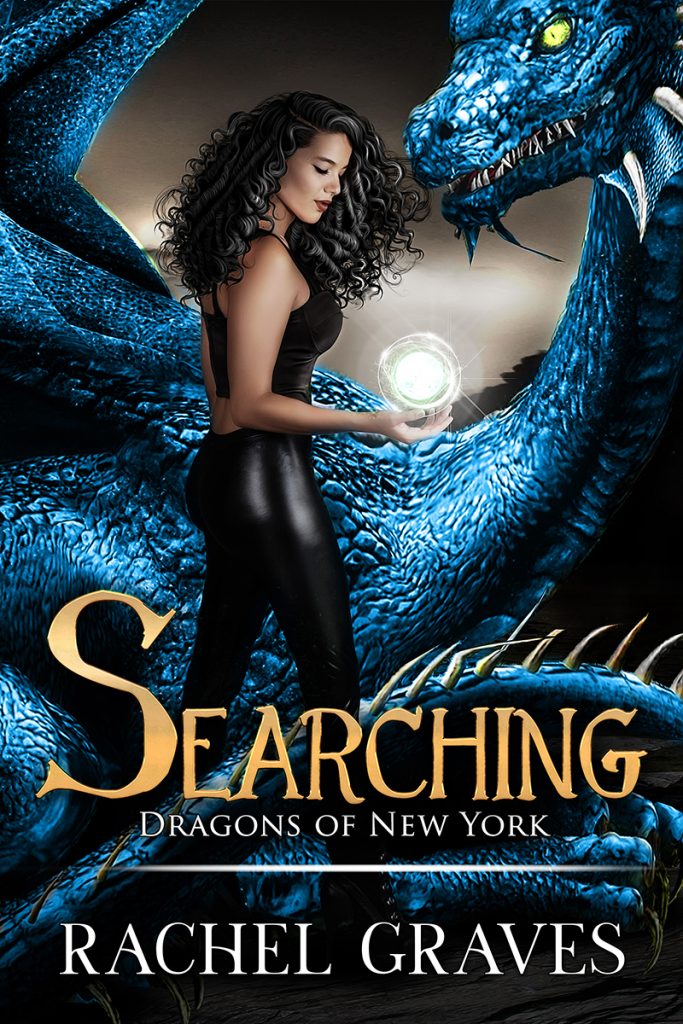 A dragon terrified of being discovered by the government, Ravenna Drake is constantly on the move. When the woman who raised her gets cancer, Ravenna trades her nomadic work restoring black market magical goods for a steady job. But her cautious life ends after her name is found at the scene of a werewolf murder.

Dr. Ian Chen, a sorcerer bonded to a powerful relic, works for the government treating supernatural citizens. He insists on investigating when his patient’s body is discovered completely drained of blood. His search leads him to the beautiful but frustrating Ravenna Drake, who refuses to stay away from the case or follow his instructions.

As more bloodless bodies surface, threats from secret societies and corrupt politicians force the dragon and the sorcerer to work together. If Ravenna and Ian can’t catch the killer, the people they love the most may be the next to die.

He wanted to pry more of the story out of her but decided against it. As she followed him down the block, they blended into the small crowd on the street. Ian watched the people around them for a second. Normal people, with no idea my world even exists.

She broke the silence, “You know this neighborhood?”

“There was a gang that recruited a witch. He wasn’t that powerful but he knew how to use sacrifices to call a demon. It took me a while to figure it out.” Ian shivered with the memory of living fire, a monster in the shape of flame. He could work with dead bodies but remembering the smell of burned corpses would always be a problem.

He glanced at her expression of wide-eyed innocence. It had to be fake. “This guy, he wasn’t doing much. Calling him a sorcerer would be a bit of an insult to the real ones.”

“Not that you know any real ones.” She smiled up at him. Why were they playing this game? She probably wasn’t the murderer, if she was, she knew what he was. Why not just come clean?

Cloak answered the question as if he’d been asked, “Then tell her about the BPA.”

“Right, that was why.” Because once she knew who she was helping, she’d probably stop. The BPA wasn’t popular with all the people they protected, and even the non-paranormal citizens seemed to think his agency was either evil or a scam. He’d say enough to get her help, but leave things vague enough to keep her, and the investigation, safe. 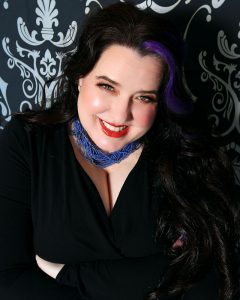 Rachel Graves writes mysteries that blend the supernatural with steamy, sexy scenes. Her work explores the many shades of gray found between the lines of right and wrong. Rachel’s books focus on strong heroines who take charge of their own fate, their friends, and their families. Rachel is a member of Science Fiction and Fantasy Writers of America and uses research skills honed getting a graduate degree in psychology to seek out rare folklore and magical creatures. Her writing incorporates popular monsters like vampires and werewolves as well as diverse creatures like selkies and yuki onna. Rachel has lived in a cursed town, taken far too many ghost tours, and counts down to every Halloween starting in November. You can read short stories and learn more about her on her website: http://www.rachelgraves.com/.

A randomly drawn winner will be awarded a $50 Amazon/BN GC.