Twelve princesses. One wounded soldier. A mystery that must be solved.

Princess Bianca is sent with her sisters to the summer palace, a place no maiden has ever returned from. While her sisters seem perfectly happy, she has only one desire: Escape.

Vasco, a wounded soldier on his way home from war, stumbles across the summer palace and sets out to solve the mystery no man has managed to yet. If only they let him live long enough…

Can the fair maiden and the wounded soldier uncover the sinister secret before it’s too late? 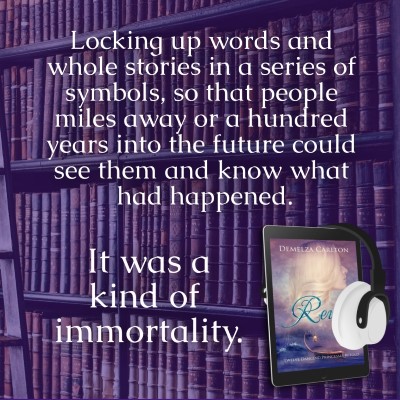