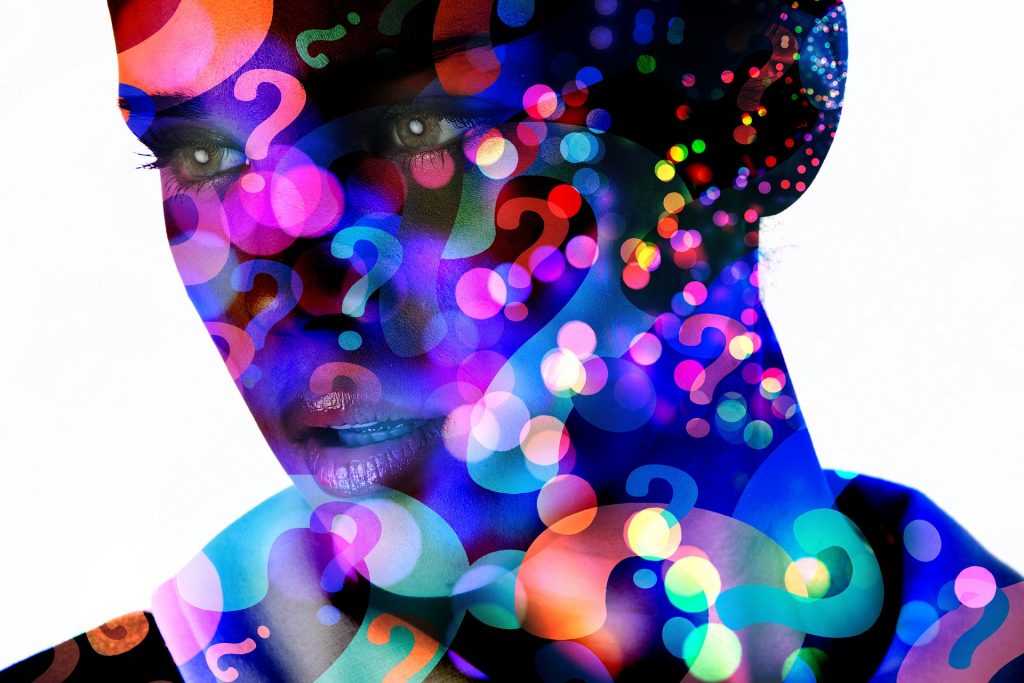 Let’s answer some of those burning questions, shall we?

What is your goal with Sadie’s Spotlight?

To help other readers like myself find new books, obviously. But also, though I’m currently not writing, I did try my hand at it once before. I remember how freakin’ hard it is to get even a little traction, to get your book before an audience—any audience, let alone an appropriately appreciative one. In the modern world, discoverability is king (or queen). So, I’m hoping Sadie’s Spotlight can help in this regard, help readers find writers and visa-versa.

Why did you decide to start it?

There are two things I love to do online, scroll through #bookstagram and enter giveaways. Don’t laugh, I totally geek out about both. But not the ‘win the trip of a lifetime or $5,000’ kind—not that winning one of those wouldn’t be great. But I’m always a little wary of what the catch is and well aware that, as one of 52 million entrants, I probably won’t win (though, if it’s legit, someone has to, right?).

Somewhere along the way, I discovered that authors often run small reader giveaways and ‘win a signed paperback, swag, and a $25 gift card’ is gold-star in the prize department for me. And I read those books! So, the idea that I could run a blog that let me play with books, discover new ones to read, gave me an excuse to post book pictures to #bookstagram, and bring those titillating little giveaways to others lit me on fire.

Is Sadie your real name?

Yes and no. It is not my legal name. It is however a familial nickname that I’ve been answering to my whole life. It’s as much a part of me as my “real” name. In fact, when I was about 7, I found my birth certificate and spent a week worrying that I had a twin sister that died and no one told me. Because it had my parent’s name, my birth date, my middle and last name, but the first name wasn’t Sadie. I still remember the totally baffling look my mother gave me when I finally got up the nerve to ask her about it.

Why all the closeups of faces?

I wanted the blog to feel like you were intensely caught in someone’s gaze; as if the eyes were the spotlights of the soul. Yeah, I’m a drama queen. But that was literally what I was going for. I also wanted to ensure they represented all of us. So, though I was limited on availability, I tried to find pictures that leaned toward presenting as female but covered a range of races, cultures, ages, (and though difficult to represent in just the closeup of a face) gender and sexual identities. I imagine at some point I’ll think of branding and get a real header and icons, etc. But until then, I love my pictures.

Where did they come from?

All except one came from either Pixaby or Upsplash. I tried to remember to include an attribute for each one. So, you should be able to find the artist. But I know I missed a couple since I’d done a few before I thought to do this. The one that isn’t from one of those two sites is literally the suggested image for the site theme. I loved it so much I kept it.

You say on your ‘about’ page that you don’t offer book reviews, why?

I have another blog, See Sadie Read, that I have been posting book reviews to since 2013. When I decided I wanted to start promoting books, I could have easily used it. There are 7 and a half years of history, a thousand or so Instagram followers, and almost 2,000 Twitter followers there after all. It would have kept me from having to start right at the bottom. But I was afraid that doing so would bring the legitimacy of my reviews into question. Plus, one of the things I value most about it is making the rules, including the one that says ‘if I don’t like your book I’m gonna say so.’ That would be in peril if I merged my reviews and my promotions. So, I decided I’d rather start a new blog than try and utilize the old one. But I don’t hide that we’re the same person.

Do you accept book review requests on See Sadie Read? Might as well get it out of the way.

This is going to be a little rant. The answer is periodically. I have tried several methods of keeping myself open to review requests. Like I said above, I remember how hard being a new author is. But—and I’m being bluntly honest here—authors (or at least the few ruining it for the rest) are REALLY BAD about bothering to read blogger/reviewer’s policies and procedures. I mean REALLY BAD.

I used to have two emails to submit to, one read TooLazy2readP&P@… (Or something like that). It was right at the top of the instructions. At the bottom was the real one. You would be shocked, truly shocked, how many people cut and pasted that email into their email without reading it, the sentence after it that hinted ‘no really, read the policies and procedures,’ or the rest of the P&Ps.  They’d email me at it asking me to spend hours reading their novel and reviewing it, but obviously unwilling to spend one minute seeing if I actually read their genre. Rude.

I could (and often did) say ‘I don’t read short stories, YA or Christian Fiction and I’m only open to physical book submissions’ and I’d get a dozen emails asking me to read their Christian, young adult short story, and they’d send me a PDF. Seriously. I spent more time weeding out requests for books I stated explicitly that I don’t read than anything else.

As a result, I sometimes get angry, burned out, frustrated, and/or overwhelmed, and close myself to review requests. So far, I always end up opening back up once I’ve recovered my equilibrium. So, to answer the question, yes, I accept requests. But PLEASE don’t be that guy (to me or any other reviewer) if you submit.

Where do you get the book promotion materials?

I work mostly with blog tour/book promotion companies. I peruse their open tours and choose which books look like they’d interest me personally. And those are the ones that make it to the blog.

Do you accept submission from authors outside of tour groups?

So far the answer is yes, and I’d like to keep it that way.  From the host’s perspective, the benefit of working with a tour company is that a lot of stuff comes pre-formatted, they host the images (this is a biggie), and I can largely depend on everything being provided.

Generally, when I’ve accepted books from authors, I tend to have to do a certain amount of additional work to search out the things they’ve left out. This, I think, is just a symptom of inexperience more than anything else. But my experience accepting book review requests from authors makes me wary. Sorry, I don’t mean to group you all as one, but once burned and all that.

Do you get paid for the promotions?

No. Most of the tours come from book promotion groups who do get paid. But none of that comes to me. I do this voluntarily.

I did try Goodle Ads for a while, in an attempt to make enough to cover hosting costs. But I found them annoying and everyone is so ad-blind that no one clicked on them. So, I disabled the.

If you’d like to repay my efforts drop a buck or two in the Buy Me A Coffee tip jar. (I get super excited about this.)

But I sometimes see Affiliate Links in promotions. What about those?

Those will be the links of whoever provided the tour package to me, be it the tour company or the author themselves. Still not me sadly.

Do you have a favorite book?

I hate this question, but it’s unavoidable. I generally answer, Dune. But this is a dishonesty. I do love Dune, but I never can choose a single favorite book. I’ve just chosen one to be my stock answer.

How about a favorite genre then?

I love Urban Fantasy and Paranormal Romance the most. But anything in the Fantasy to Science Fiction realms interests me.

What are your plans for the future?

I plan to keep on keeping on. Sadie’s Spotlight is taking more time to run than I expected, but it’s a labor of love. I’ll keep posting and hoping to build a following. (Spread the word, help me out.) Then I’ll keep reading, drinking tea/coffee/wine, posting to Instagram, and snuggling the dogs in  my free time. If you ever find something totally strange and out of place in a post, it’s probably because Batou wanted attention and put his head on my keyboard. Just sayin’.