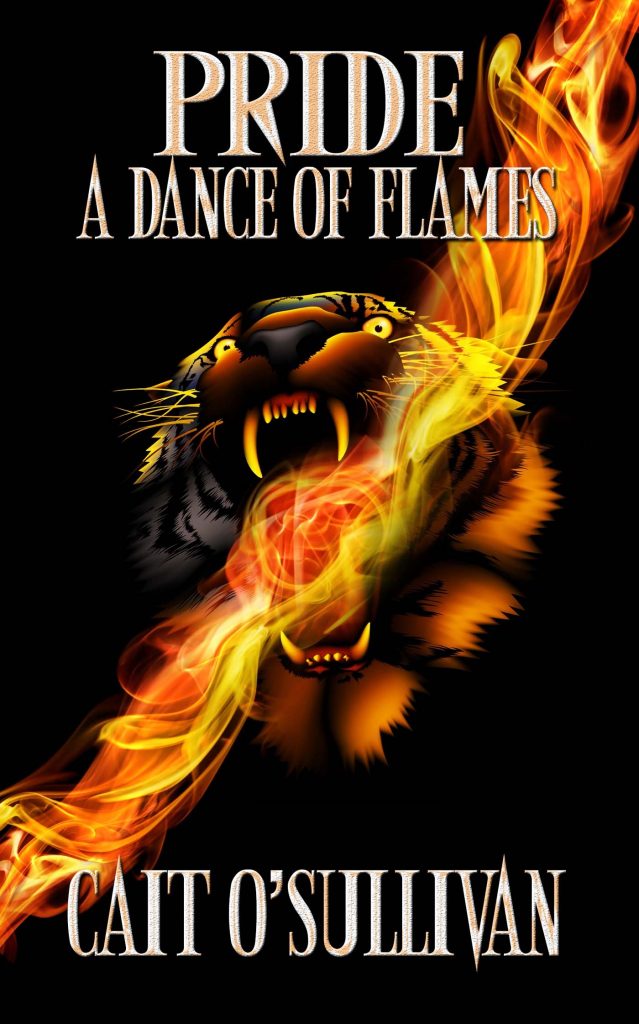 Researcher Ellora Radley’s life is just fine, thank you. So why turn it upside down to accept a new job with a sexy reckless treasure hunter and dive into a hot bed of shamanism and shapeshifting to shake the very fiber of existence? A fine life doesn’t put her in jeopardy.Lee North lives on the edge of jeopardy. Tracking down ancient, powerful artifacts demands no less and leaves precious little time for others. But when a raven-haired researcher surfaces repeatedly in his dreams, it’s her he tracks.Together they discover a world filled with magic they never dreamed of and danger that quickly becomes deadly. Their innate connection leads them on the adventure of a lifetime, but one which escalates into a world where evil dominates. Now they just have to survive it.

The door opened, admitting Ellora, and he gestured to her to sit back. Absentmindedly, he watched her prowl over to the sofa, sitting with grace and economy in her movements. Running a hand through his hair, he listened to his client.

“I’m looking for an ancient religious artifact originating in Neolithic times. Athens should be your first stop.”

There was an odd note, something he couldn’t put his finger on. Greece. He hadn’t been there before. He glanced at Ellora who looked as though she were listening with every fiber of her being.

“A chalice, possibly Roman Catholic. It needs to be returned to its rightful owner. You know the budget.”

No budget. Spend what is needed.

“Understood. What information can you give me?” He nodded at Ellora and watched as she pulled an iPad from her bag.

“It is made of metal and has engravings of three spirals and eagles on the outside with a cross in the center of the bowl.

He knew better than to ask for any images, knowing Constantin didn’t put anything on paper. All business was conducted over the phone, and then only very briefly.

“Do you know when it was last seen?” 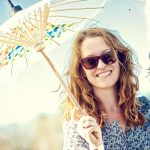 Karen Lovell, better known by her pseudonym, Cait O’Sullivan, grew up in Ireland to an Irish mother and an English father. Dividing her school holidays between idyllic time on her Granny’s farm and the big cities in England culminated in her feeling as though she had a foot in Ireland and another in England, often joking that she came from the Irish Sea. Wanderlust in her blood sent her out to travel the world and then, reluctant to give up on following her dreams, she started writing. After publishing four books, the world of shamanism called to her and she spent three years studying with her guides. This resulted in a rich vein of inspiration for her writing and she combined her loves of traveling, shamanism and love itself into a brand new trilogy—A Dance of Flames. She currently lives in the countryside in England with her hubby, four daughters and one Irish setter and visits Ireland on a regular basis. But maybe one day she’ll move back there.

Enter to win a $30 Amazon/BN GC – a Rafflecopter giveaway