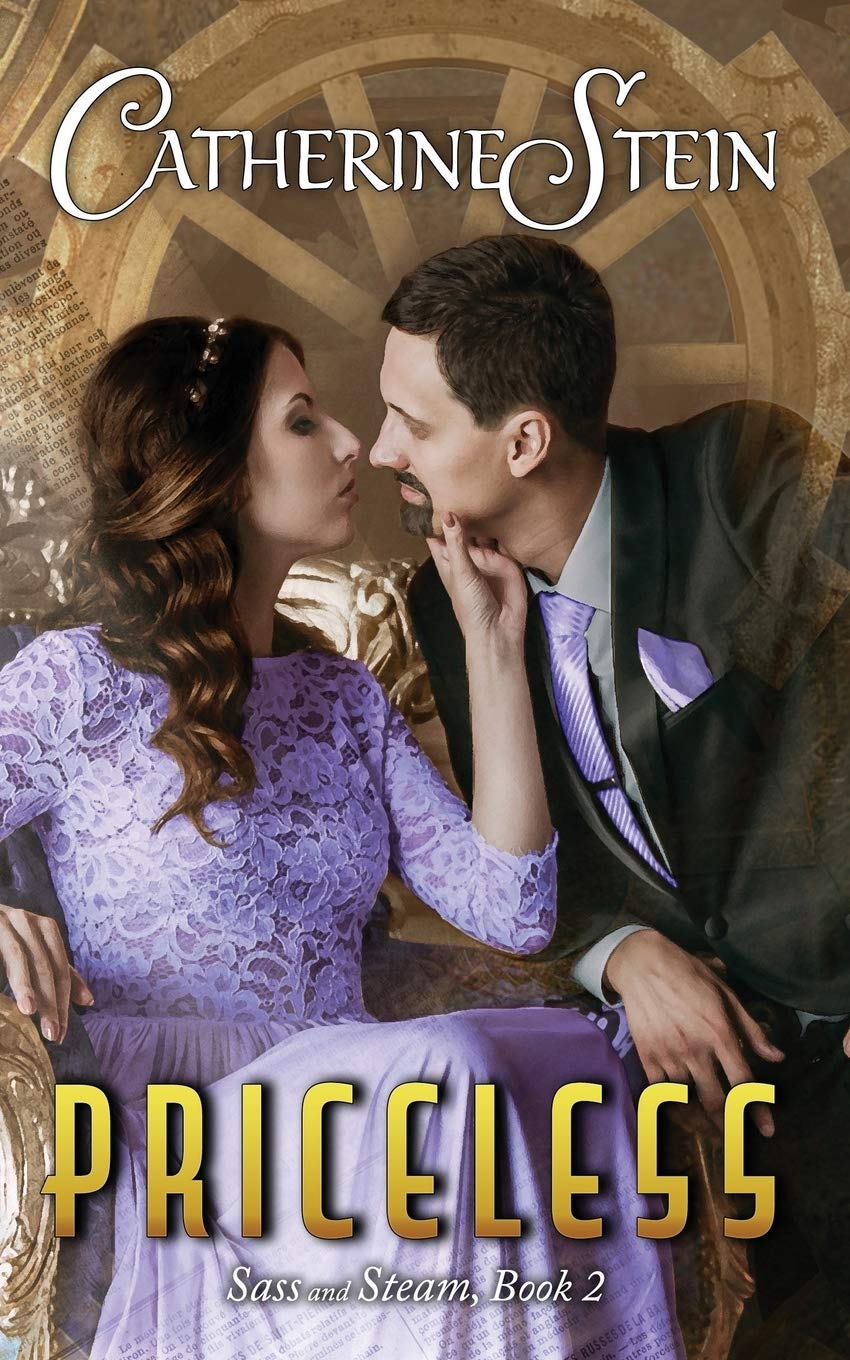 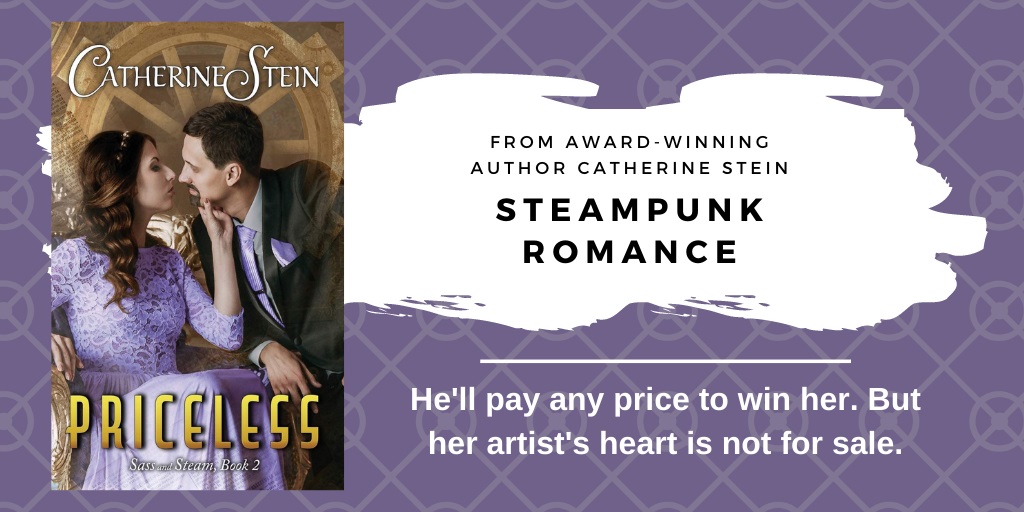 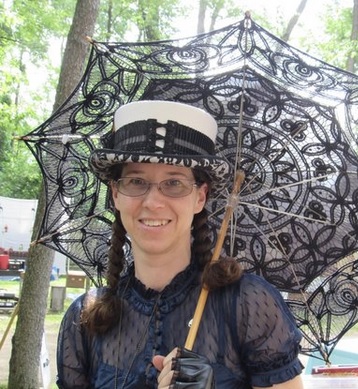 One Reply to “Spotlight & Excerpt: Priceless, by Catherine Stein”