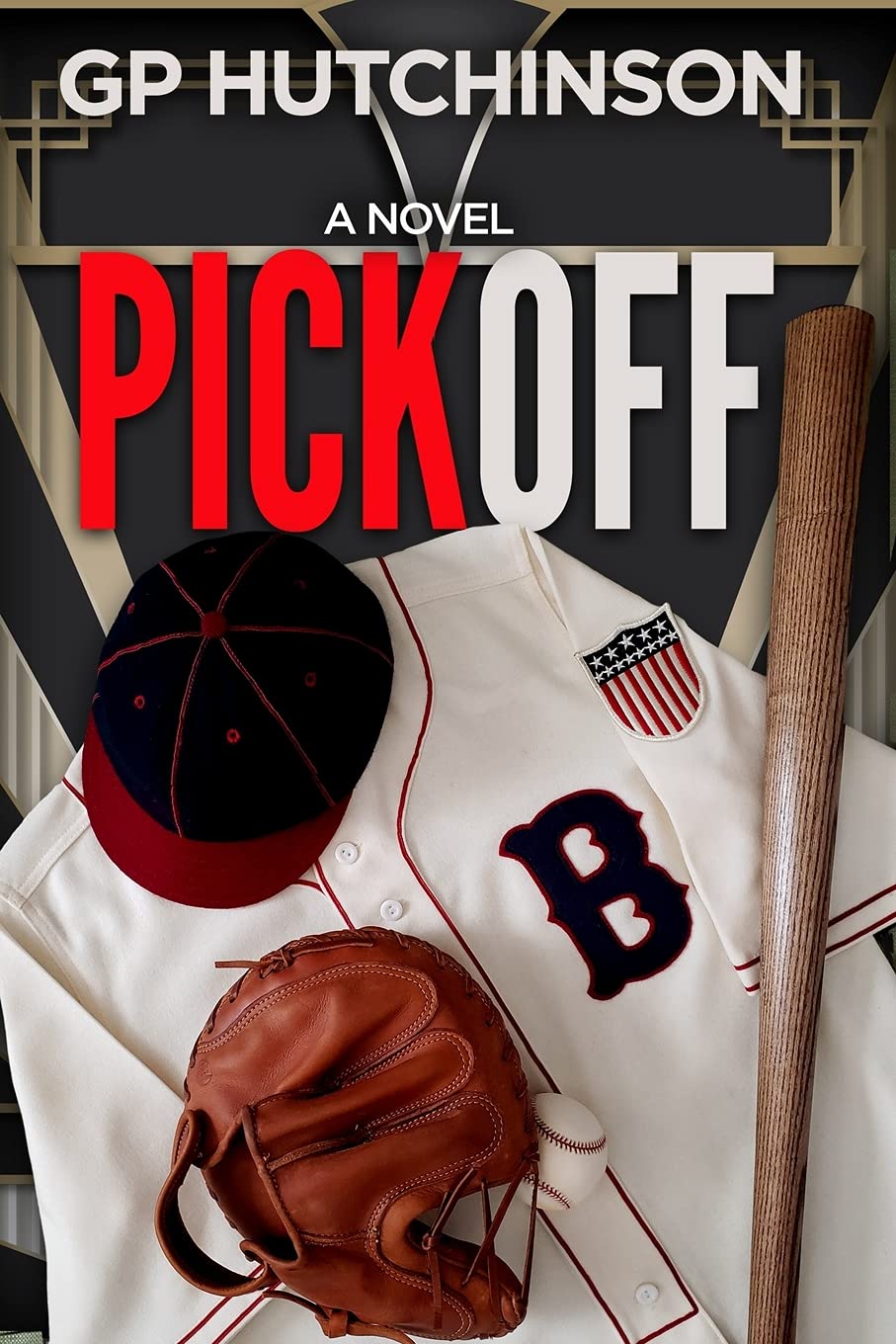 Ace major league catcher Joe Rath suddenly finds himself riding the pine when team management decides they’ve got to have slugger Frank Walsh on the roster. Only, Walsh brings along more baggage than anybody bargains for.

Meanwhile, Rath’s troubles multiply. With his wife already discontent back home, he keeps bumping into a certain breathtaking showgirl whose dangerous situation he can’t ignore. A Chicago crime boss enters the picture, and things snowball.

Before he knows it, Rath finds himself not only running the base paths but also running for his life.

Just then, a lone spotlight came on, casting its smoky beam to the baby grand piano on stage. As the piano player commenced the introduction to a slower number, a drop-dead gorgeous blonde in a glittering silver dress drifted into the curve of the piano.

She began to sing, and her voice was as captivating as her appearance. “There’s a saying old, says that love is blind . . . ”

“This is that new Gershwin song.” Pinky wiped his lips with the back of his hand.

Pinky stared at him. “You’re a married man, Joe. You need to leave this one to me.”

He was right, of course. But that voice.

Joe stood spellbound. The girl was stunning—fashionable waves crimped into her chin-length hair, smoky eyes, perfect lips. She made the melody ebb and flow, seemingly without effort. Yet just beneath the surface, there was something he couldn’t quite put his finger on.

In a fuller voice, the lovely diva carried the tune along to its elegant chorus. And all of a sudden, there it was. “I’m a little lamb who’s lost in a wood . . . ”

Come on, he said to himself. How do you know that? It’s a song about a woman in need—

‘Someone to Watch Over Me.’ That’s the way she’s gotta sing it.Nevertheless, he couldn’t shake the notion. He knew insecurity. He’d felt it himself in some ball games. He’d picked up on it in other ballplayers, even called for a certain pitch to take advantage of it when he sensed it in a batter.

The song ended, and the room resounded with applause.

The girl gave a demure smile, a bashful bow. And then she sashayed off the stage to a dark fellow in a dark suit who gave her his arm and led her through a curtained doorway.

“Wow!” Pinky’s gaze was still on the curtains. “I’ll watch over you, sweetheart. Come to Papa.”

Pinky ran his fingers over his chin, then looked Joe in the eyes. “Whatcha talking about, funny guy? Dry as a bone. Anyway”—he pointed—“I saw the way you were looking at her, too. Don’t make me have to tell the little missus back in Baltimore your eyes are wandering when you’re off away from home.”

He knew Pinky was only kidding. Nonetheless, he was right. Mena was already bothered by all their time apart. Joe wondered whether she secretly feared he might fall for some pretty young doll he met along the way and return to Baltimore with divided affections.

“One more beer,” he said, “then I’m gonna ankle it back to the hotel, call it a night.”

“Hey, I was only joking about you and Miss Little Lost Lamb. Don’t you wanna stick around and see if she’s gonna sing another number?” Pinky clasped Joe’s shoulder.

“Really. Why hurry off? It’s not like you and me are gonna work a lot of innings tomorrow.”

A flurry of thoughts whirled through Joe’s mind—Mena, the singer, asking Cap Irwin to trade him to a team where he’d have a shot at becoming a star catcher once again. “Probably not,” he admitted.

“There you go, then. Let’s get us another coupla drinks.” 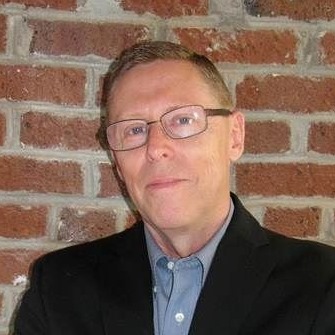 “GP Hutchinson has the gift to tell a compelling tale, enlighten you without preaching and keep you on the edge of your seat. He takes you on unexpected trails populated by flesh and blood characters of depth and substance,” says Western TV & movie star Alex Cord. Nick Wale of Novel Ideas says, “With great mastery GP Hutchinson paints a West I can see, feel and smell. [He] knows how to write, and he knows instinctively.”

In addition to his interest in the Old West, GP Hutchinson has been a longtime enthusiast of baseball, America’s first true national pastime, a game played from coast to coast by the late 1800s. While he enjoys the game as it is played today, his most recent novels are tales of players caught up in life-and-death struggles during the early years of professional baseball. Steeped in the actual history of the game, as well as societal realities of the times, these stories feature both fictional and actual characters, teams, and leagues.

A graduate of Louisiana State University and Dallas Theological Seminary, Hutchinson has lived in Costa Rica and Spain. He currently resides in upstate South Carolina with his wife, Carolyn. Besides writing, he enjoys spending time in the mountains and horseback riding whenever the opportunity arises.

One Reply to “Book Blitz & Excerpt: Pickoff, by GP Hutchinson”