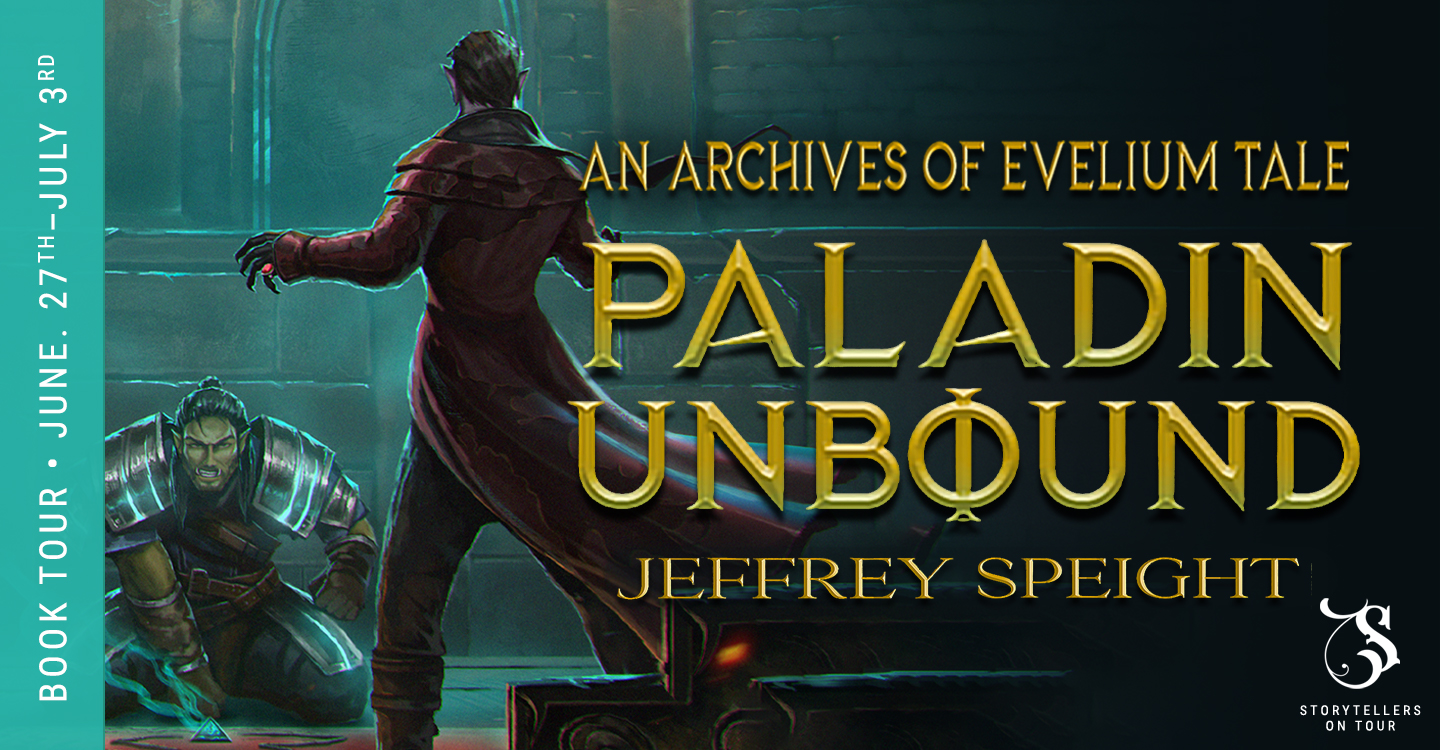 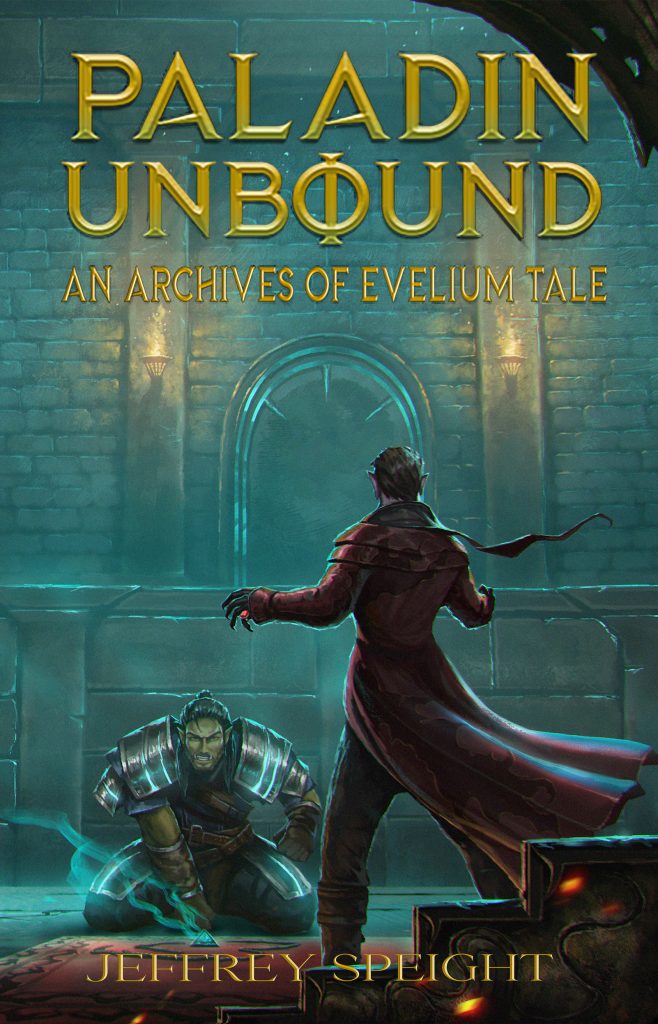 POSSIBLE ULTIMATE TOUR EXPERIENCE TICKETS: It’s All About The Journey, The More The Merrier, A Gate To Another World

The last of a dying breed, a holy warrior must rise up against a growing darkness in Evelium.

The most unlikely of heroes, a lowly itinerant mercenary, Umhra the Peacebreaker is shunned by society for his mongrel half-Orc blood. Desperate to find work for himself and his band of fighters, Umhra agrees to help solve a rash of mysterious disappearances, but uncovers a larger, more insidious plot to overthrow the natural order of Evelium in the process.

As Umhra journeys into the depths of Telsidor’s Keep to search for the missing, he confronts an ancient evil and, after suffering a great loss, turns to the god he disavowed for help.

Compelled to save the kingdom he loves, can he defeat the enemy while protecting his true identity, or must he risk everything?

Praise:
“In Paladin Unbound, Jeffrey Speight summons a new and fully-realized fantasy world of deftly-defined adventurers surrounded on all sides by terrifying evils. A strong new voice in fantasy, Speight has built a rich and immersive world that will leave readers eager to continue exploring.”
–Kevin Fanning, Author of Cutie Cutie Ghost Show and No More Selfies

“Umhra has the tenacity of an Orc and the heart of a saint. Join him as he unlocks the chains of the warrior within.”
–Blaise Ancona, Under the Radar Books

Jeffrey Speight’s love of fantasy goes back to an early childhood viewing of the cartoon version of The Hobbit, when he first met an unsuspecting halfling that would change Middle Earth forever. Finding his own adventuring party in middle school, Jeff became an avid Dungeons & Dragons player and found a passion for worldbuilding and character creation. While he went on to a successful career as an investor, stories grew in his mind until he could no longer keep them inside. So began his passion for writing. Today, he lives in Connecticut with his wife, three boys (his current adventuring party), three dogs, and a bearded dragon. He has a firmly held belief that elves are cool, but half-orcs are cooler. While he once preferred rangers, he nearly always plays a paladin at the gaming table. 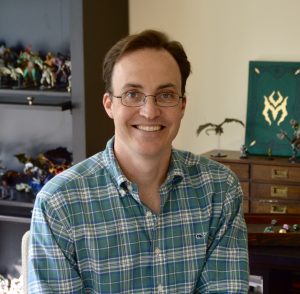