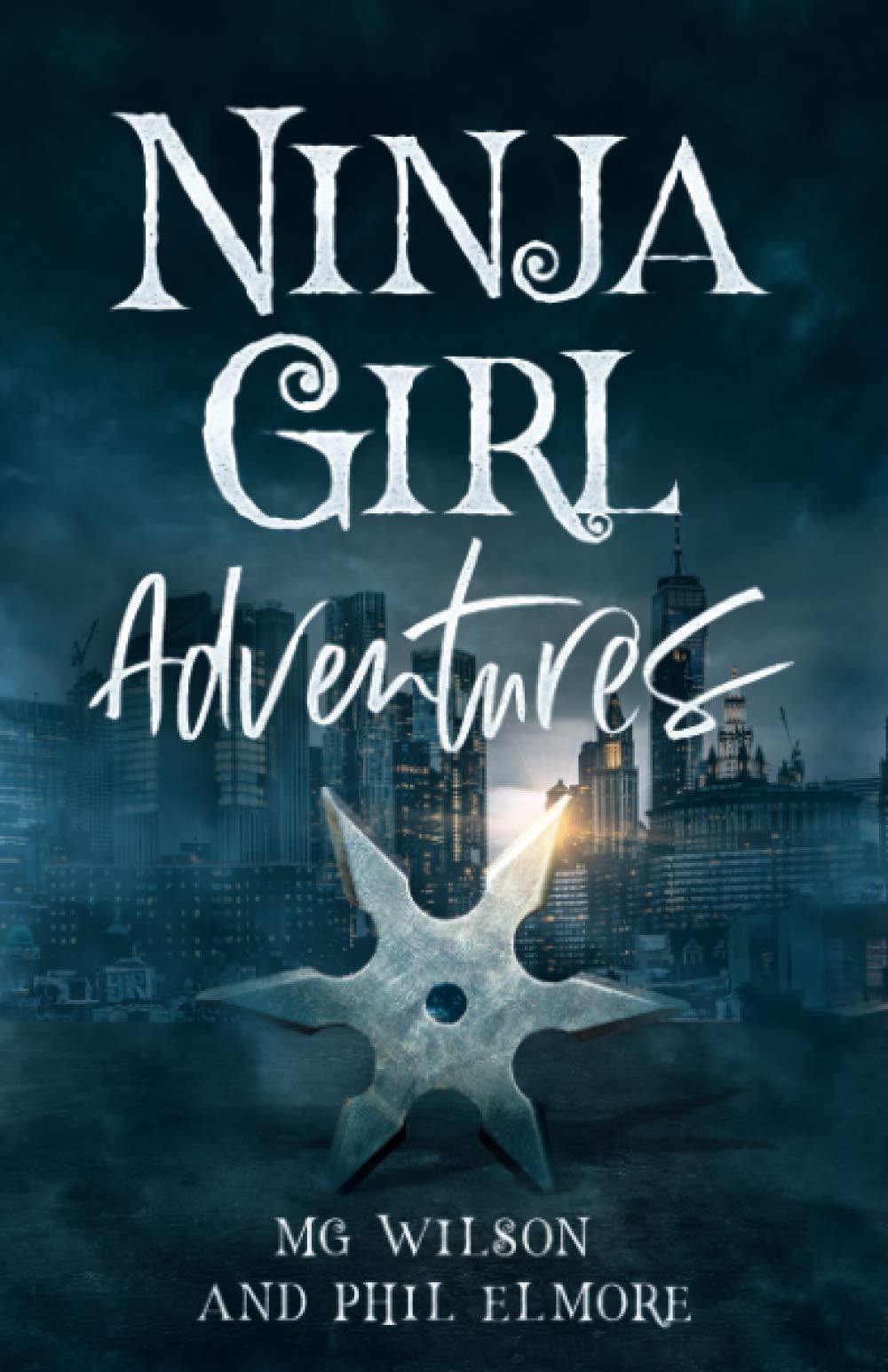 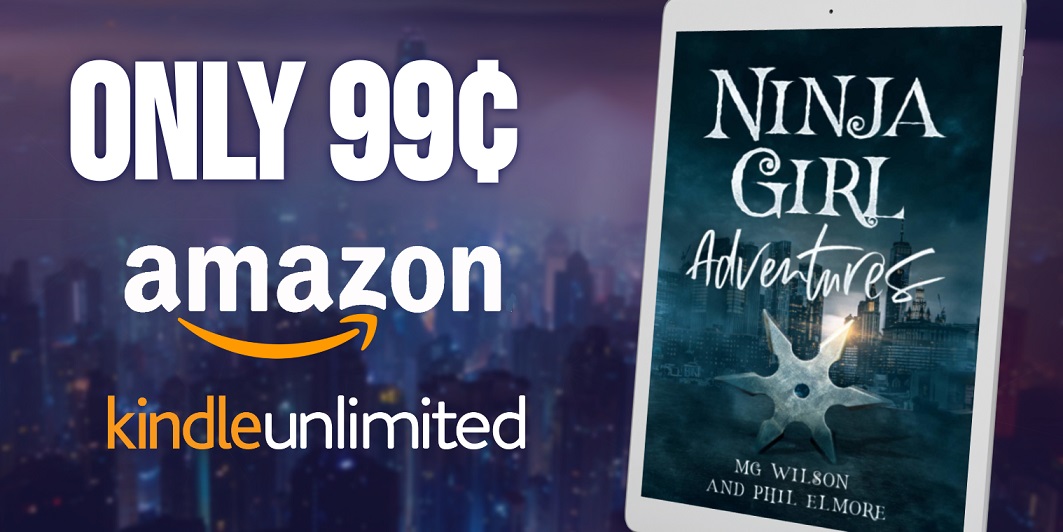 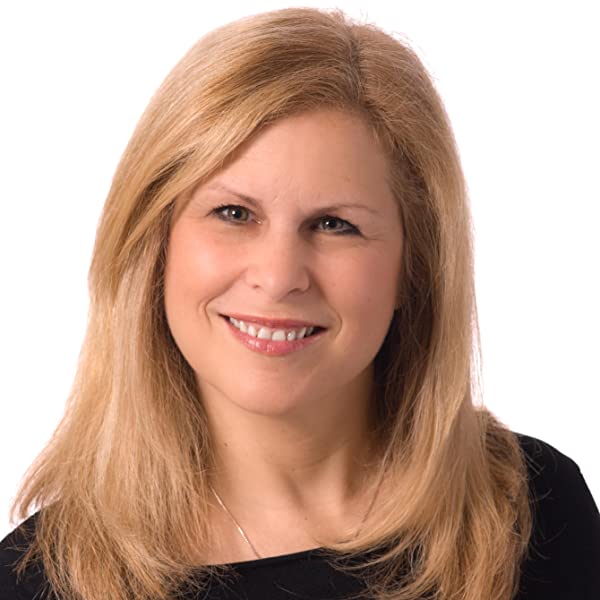 MG Wilson is the pen name for Melissa G Wilson who has spent the last 25 years writing non-fiction and fiction that has included five best sellers including a #10 book on Amazon for an entire year and a Wallstreet Journal best-seller. Her passion is centered in helping young and new adults get better starts in life by mentoring them in the world of publishing. 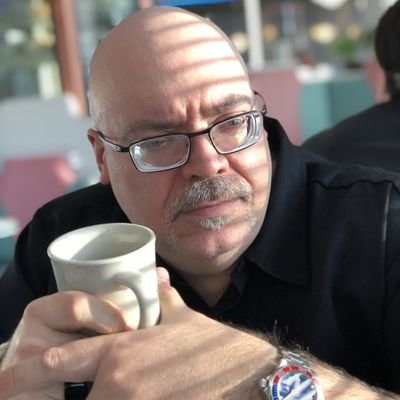 Phil Elmore grew up reading his father’s collection of “Mack Bolan” novels. As a teenager, he had no idea that he would one day ghost-write more than a dozen entries in Harlequin Enterprises’ long-running “Executioner” series. Today, Phil publishes fiction and nonfiction on a variety of topics, through multiple outlets, including his own publishing company, Samurai Press.

A technical writer by trade, Phil Elmore is also the Senior Editor of League Entertainment, an Intellectual Property development company based in Florida.