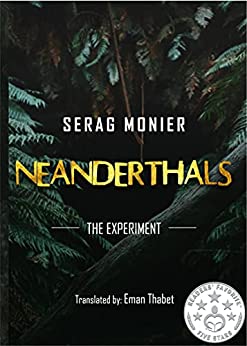 When a dream becomes all too real, a pair of strangers find themselves in parallel universes. Neither knows how nor why they’re there, but they found themselves in grave danger. Soon, the realities of their predicament come to light. They are being manipulated and used but by whom and why is yet undetermined.

As the pressures mount, their deepest fears, anxieties, and strengths are exposed and weaponized against them until they’re forced to make an impossible choice. Put to the ultimate test and facing insurmountable pressure at home, they must form a bond and hope their growing feelings for each other will help them overcome every obstacle. But first, they must uncover the truth about why they’re there and reconcile with who they are behind the carefully crafted facades.

About the Author:
Bio: Serag Monier is an Egyptian award-winning novelist, a plastic surgeon, and a lecturer in medical school. He was born in 1977 in a small town in the Nile delta in north Egypt. His home town was once called Buto, the capital of the ancient north Egyptian kingdom 5000 years ago.

Since 2014, he published four Arabic novels and one English novel which is a translation of an Arabic one. He is inspired by the long time he spent working with trauma and burn victims and by his reading in literature from diverse cultures. His last novel, A New Tale of Andalus, won the Sheikh Rashid bin Hamad Al-Sharqi Creativity Award in February 2020. 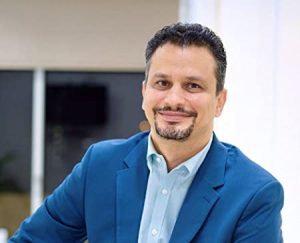 One Reply to “Spotlight: Neanderthals: the experiment, by Serag Monier”