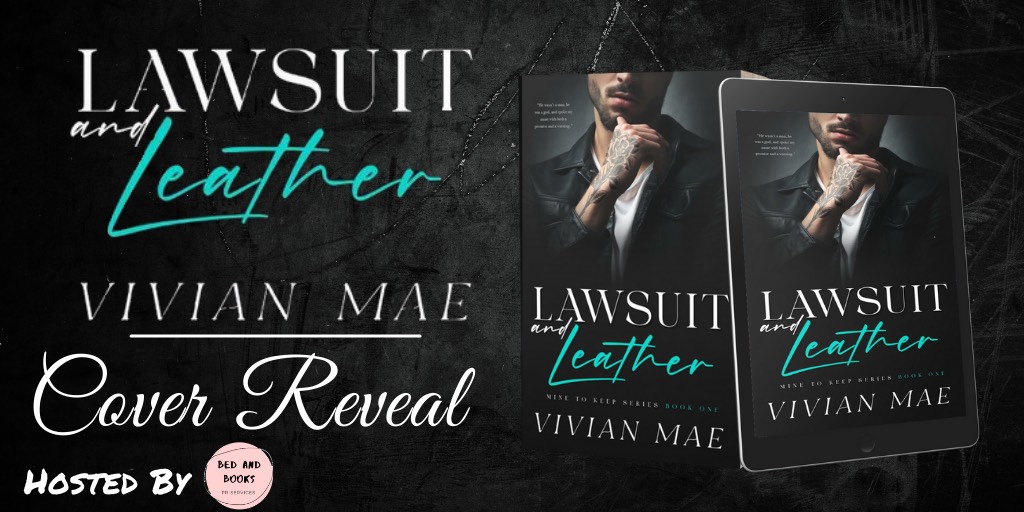 He loved me like a sister, and that alone made me want to die. Parker Jones was not only New York’s fiercest lawyer, but my childhood best friend and truest love. Moving in together was supposed to be a dream come true, but doing so because my business failed was a nightmare.

Out of options—both with love and money— my future depended on the most important interview of my life. Never could I have expected how missing that single opportunity could land me in the lap of Hollywood’s baddest boy, Alex Rivers.

Arrogantly persistent and devilishly handsome, Alex was determined to break through my walls and grant me the chance to follow my dreams as a fashion designer.

But the closer I got to Alex, the more Parker began to change. Once only a friend, Parker had now turned completely protective and stubbornly jealous, blurring the lines of what we once were.

All I wanted was a chance to start fresh, but being caught between two protective alphas had changed it all, both with their hidden secrets and untold desires.

What will happen when Hollywood’s biggest star and New York’s most vicious lawyer fight for the same woman? Every battle needs a winner, but who can win when a heart has to break?

She’s written a number of pieces and was recently published in “A Short Book of Short Stories”, featuring her addition entitled: Love at First Disaster. She is married to her best friend, fulfilling her own trope of best friends to lovers.

When she isn’t writing, you can find her laughing alongside her husband, binging trashy T.V., sneaking chocolates, reading her favorite naughty novels, and dreaming about pizza and wine

One Reply to “Cover Reveal: Lawsuit and Leather, by Vivian Mae”