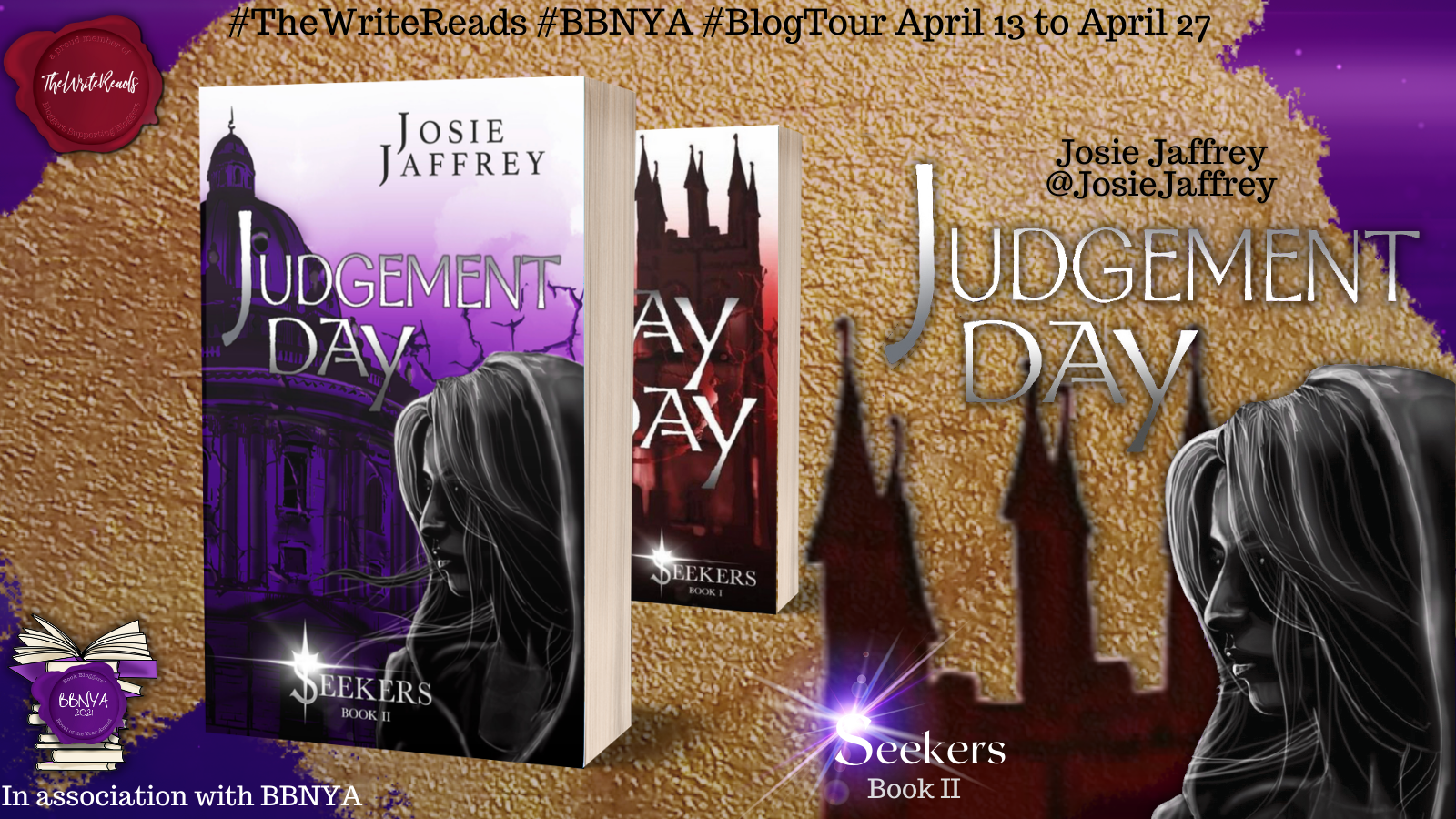 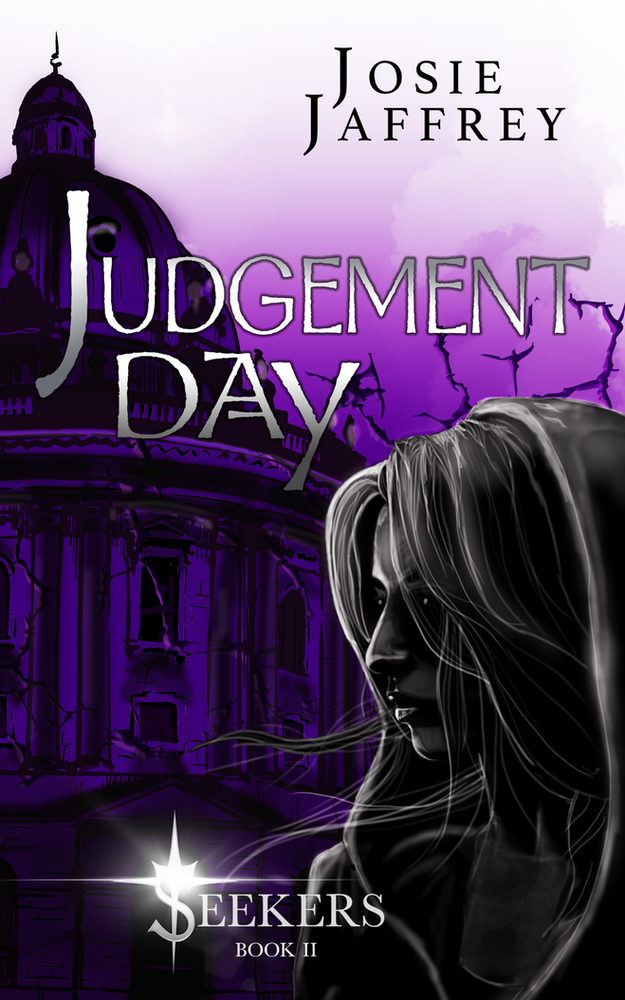 Jack Valentine finally has her shit together. She has a great job, great friends (well, one at least) and a girlfriend whom she loves, even if she can’t work up the courage to tell her that yet. Unfortunately, she also has an archnemesis who’s about to punish her crimes in the worst possible way: by making her spend time with him.

Which she could cope with, maybe, if she didn’t have problems at work as well. When the body of a human judge is found in a locked library, there’s no denying that she was murdered by one of the Silver – by a vampire – and the evidence points worryingly close to home. If that wasn’t bad enough, some of Jack’s least favourite people are opening a new blood bar in Oxford with questionable motives. For Jack and her team, it’s becoming increasingly hard to separate allies from enemies.

With conspiracies on every side, the simmering tensions in Silver society are about to come to a head. As usual, Jack intends to be right in the middle of it. She does like it when things get messy. 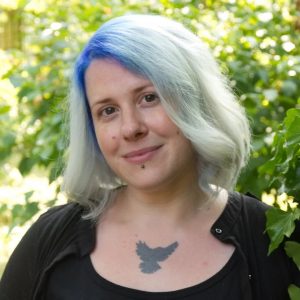 Josie is the author of multiple novels and short stories. Most of those are set in the Silverse, a pre- and post-apocalyptic world filled with vampires and zombies.

She is currently working on a range of fantasy and historical fiction projects (both adult and YA). Ultimately, she hopes to be a hybrid author, both traditionally- and self-published.

After finishing her degree in Literae Humaniores (Classics) at the University of Oxford, Josie wasn’t sure what to do with her life.

She slogged through a brief stint working for an investment bank in London during the 2008 credit crunch, then converted to law and qualified as a solicitor specialising in intellectual property. She worked at a law firm for five years before moving to a UK-based international publisher in 2016. Whilst she loved law, in the end she didn’t love it quite as much as writing, which she now does almost full time.

Josie lives in Oxford with her husband and two cats (Sparky and Gussie), who graciously permit human cohabitation in return for regular feeding and cuddles. The resulting cat fluff makes it difficult for Josie to wear black, which is largely why she gave up being a goth. Although the cats are definitely worth it, she still misses her old wardrobe.

One Reply to “Spotlight: Judgement Day, by Josie Jaffrey”