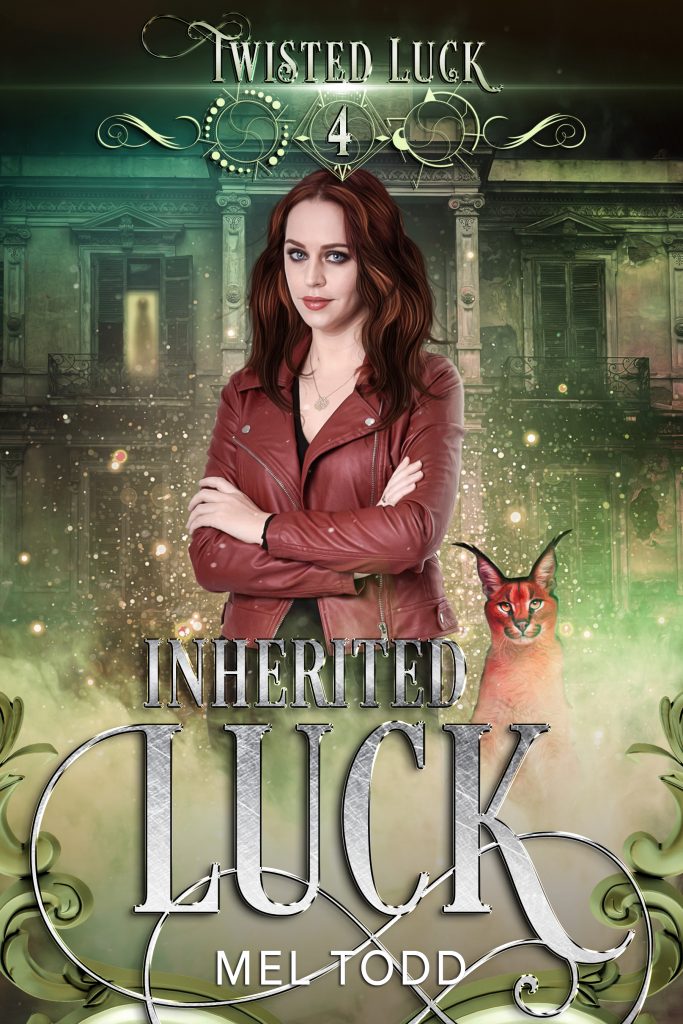 I did it, I’ve graduated and no more pressure. And I’ve got a house, me a house! Road trip time for Jo, Sable, and me up to Albany, New York.  The house both is and isn’t what I expected. Beautiful-yes. Locked rooms with mysterious stuff-yes. But it also seems alive, which isn’t possible. This isn’t a movie, houses aren’t alive.

But before I get to finish exploring the house the draft office has decided I need another trial run, and of course Agent Steven Alixant is their errand boy. Before I get a chance to figure out anything— there are some odd things about that house—I’m dragged off to New York City to help catch a serial killer. Which makes no sense. A bachelor’s degree doesn’t make me Sherlock Holmes.  Things are going well, I guess. Is it a good thing to figure out clues about a serial killer’s identity?

But when I get a phone call that something has happened to Jo and Sable is when things get dangerous. I’m going to have to make a bunch of decisions and I hope I can save Jo and Sable, even if it ends up costing me my life.

When your luck is as twisted as mine nothing is ever straightforward.

A found family, non-romantic urban fantasy with a smattering of magical beastie

Inherited Luck is book 4 in the Twisted Luck series place in the Ternion universe. 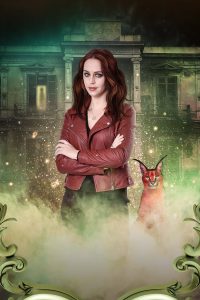 I’ve always had the idea of someone who has the strangest things happen to her and she just rolls with it. But it took me years to have that idea work into a story concept, and then it exploded into a series. Most of the characters evolved as I wrote them. I tend to be an author who has the characters create themselves very firmly.

That you can be weird and not follow the exact beats if you tell a story.

I’ve written quite a few books at this point, so I tend to go through them pretty consistently, but I was proud that on the medical scenes I had a paramedic friend read them and they said I’d nailed the actions pretty well.

Since the series is Twisted Luck, you always need to start with the main characters point of view first, and since this series is a First Person POV, it is My Luck but by this book she had inherited a house and all the problems that go with it.

Not really – I mean occasionally idea like the secondary characters dyslexia or how family can accept, but not people specifically.

I didn’t but lots of readers love the found family aspect and for me I’ve always had friends that were family, so it didn’t strike me as anything odd, but I’ve had readers tell me how much they love the support inherent in that type of family.

The tests. Cori has to face three challenges to see if she is “worthy” and I tried hard to make them both obvious and surprising at the same time. I enjoyed it if nothing else.

I’m currently working on book 5 of the series and it should be a ten book series. I just need to keep writing and get the audio books produced.

Tired of stories that didn’t fill her needs, Mel Todd decided to share the weird worlds that occupy her mind. Action, magic, sci-fi, and more, her stories have it all. You can follow her on Facebook. You can also sign up for her newsletter and follow her blog. Author of over 35 stories, her newest series Twisted Luck is catching fire. Find her at panels or at the bar to talk story. 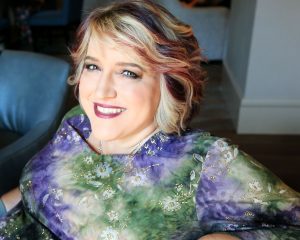