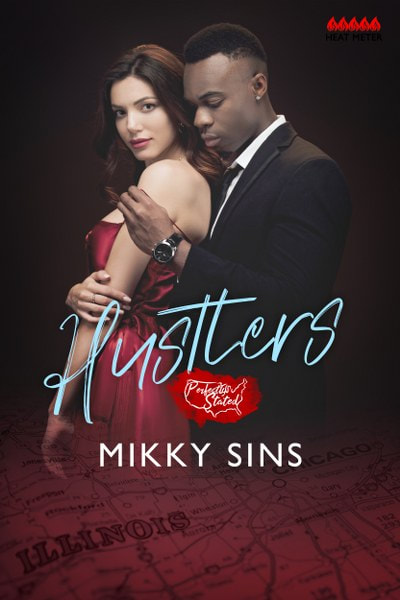 Break ’em and leave ’em—that was T-Back Johnson’s personal creed. Until he tried to break Raisha Sunshine. Not only did Rai dominate him, but she rose to the top as his queen before anyone could blink. With an agenda of her own, and T-Back hunted by the police, she’s diabolical enough to steal control of the South Side drug industry from the Vice Lords and her brother, Byron—better known as Bennie Mac.

With the Hustlers at her command, the battle for Chicago’s south side just became a war. Exactly how far is Rai Sunshine willing to go to get to the top? Peaches might be her nickname, but there’s nothing sweet about her. Blood doesn’t always mean loyalty, and neither does love.

Who will rule Chi-town? The brother, the lover, or the woman who fooled them all?

**This is not a sweet love story. It is a dark street gang romance of control and domination and contains subject matters that may trigger some readers.** 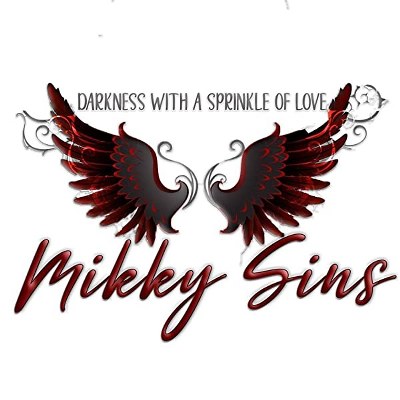 A die-hard Alice in Wonderland fan, Mikky Sins always thought Alice and the Hatter had great chemistry. Add the Red Queen’s delicious wickedness to the mix, and she was bound to become a dark romance author.

Mikky believes love is the motivation for everything, even the darkest parts of your nightmares, and that is why her motto is to write darkness with a sprinkle of love. As a resident of Mad River, Ohio she often hopes to spot her own white rabbit and quite often needs to be retrieved from the rabbit holes of Facebook she constantly falls into.

When she isn’t writing, she’s reading, babying two very spoiled cats, and dreaming of a world of unbirthdays and regular tea parties.