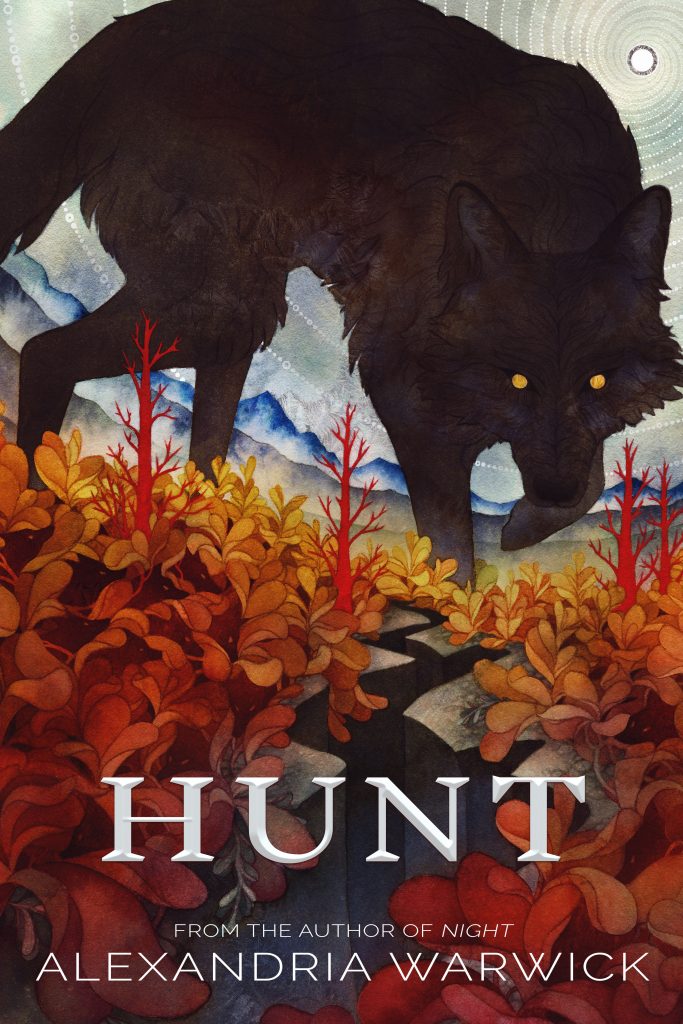 Deep within the frozen tundra, darkness is stirring. Nanuq, master of all polar bears, seeks a terrifying power that would grant him control over all who inhabit the North— both animal and man. Slowly, he builds his forces. Slowly, he moves his pawns.

Salvation lies with young Apaay. After being separated from her family, she finds herself deep in enemy territory, navigating a world of violence and cunning. But her quest for truth is only the beginning. The path laid before her will test her loyalties, beliefs, and even her own identity. For if Apaay is to live in a free world, she must embrace a destiny greater than anything she has ever known.

In this breathtaking third installment of the North series, Apaay discovers just how far she’ll go to protect those she loves, and to claim her place in a changing world. 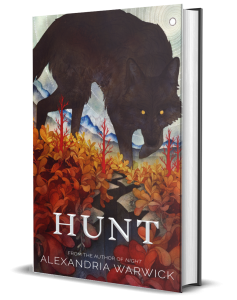 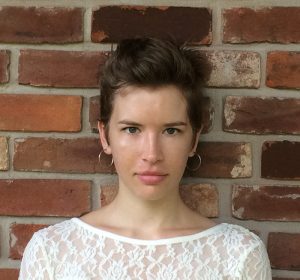 One Reply to “Book Blitz: Hunt, by Alexandria Warwick”