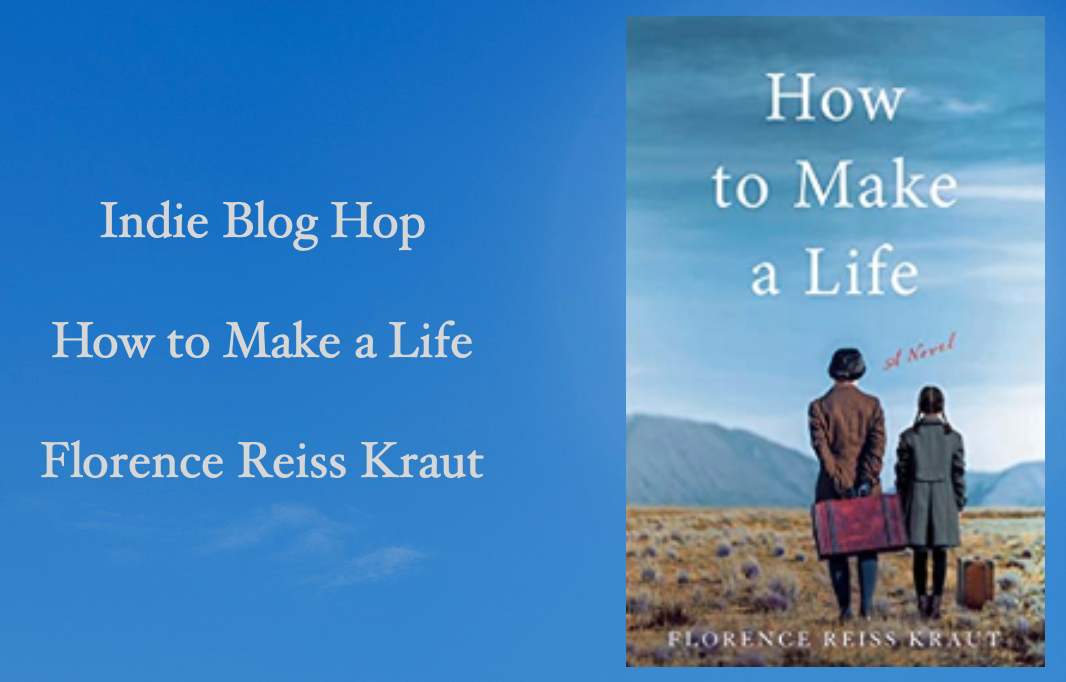 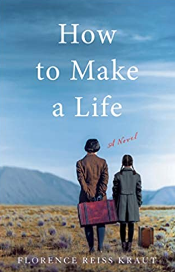 How to Make a Life
by Florence Reiss Kraut
Historical Fiction, Fiction

When Ida and her daughter Bessie flee a catastrophic pogrom in Ukraine for America in 1905, they believe their emigration will ensure that their children and grandchildren will be safe from harm. But choices and decisions made by one generation have ripple effects on those who come later―and in the decades that follow, family secrets, betrayals, and mistakes made in the name of love threaten the survival of the family: Bessie and Abe Weissman’s children struggle with the shattering effects of daughter Ruby’s mental illness, of Jenny’s love affair with her brother-in-law, of the disappearance of Ruby’s daughter as she flees her mother’s legacy, and of the accidental deaths of Irene’s husband and granddaughter.

A sweeping saga that follows three generations from the tenements of Brooklyn through WWII, from Woodstock to India, and from Spain to Israel, How to Make a Life is the story of a family who must learn to accept each other’s differences―or risk cutting ties with the very people who anchor their place in the world.

Florence Reiss Kraut was raised and educated in New York City. With a BA in English and a Masters in Social Work she worked for over thirty years as a clinician, a family therapist and eventually CEO of a family service agency before retiring to write and travel. Her own close family of 26 aunts and uncles and 27 first cousins and listening to stories around the kitchen table, coffee klatches and family parties inspired her to write her fictional, multi-generational family drama, How to Make a Life.

She has published stories for children and teens, romance stories for national magazines, literary stories, and personal essays for the Westchester section of the New York Times. Her fiction has appeared in publications such as The Evening Street Press and SNReview.

One Reply to “Book Blitz: How To Make A Life, by Florence Reiss Kraut”