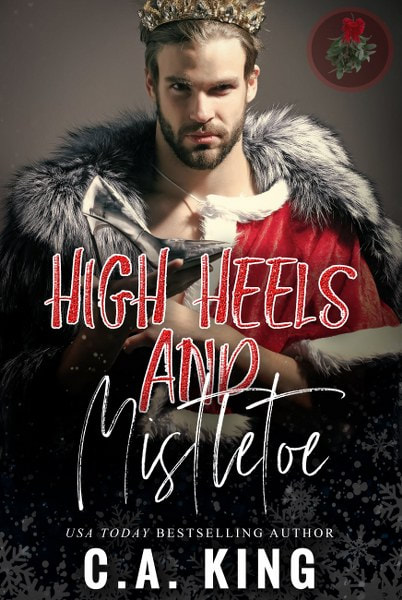 Billionaire Romance meets Sweet Christmas Love in this New Romantic Comedy made just for the holidays.

Call it an allergy or a family curse, either way it boiled down to the same problem: Julietta Romero couldn’t go within six feet of mistletoe.

Forty-eight weeks, from January to the beginning of December, were spent filling the position as a top executive at a prestigious marketing firm–a five-year running record without a single incident. As long as she continued taking all her vacation hours all at the same time, nothing would change. Then, the worst scenario happened: with only a handful of days left before her flight, she found herself working round the clock on the firm’s biggest deal yet, and her boss wasn’t letting her leave until it was signed, sealed, and delivered.

Luke Winslow was in love with women, parties, and the holidays, and not necessarily in that order. Taking over one of his father’s companies didn’t fit into any of his plans, nor did a relationship that lasted longer than a roll in the sheets. There wasn’t a single person who had made him want to settle down and be serious, that was until she fell into his arms… several times. Now, he’ll do anything possible to stop her from escaping his charms, including holding off putting his John Hancock on the business deal his father instructed him to close.

It’s up to the magic of the season to bring this unlikely couple together with a little help from a pair of High Heels and Mistletoe. 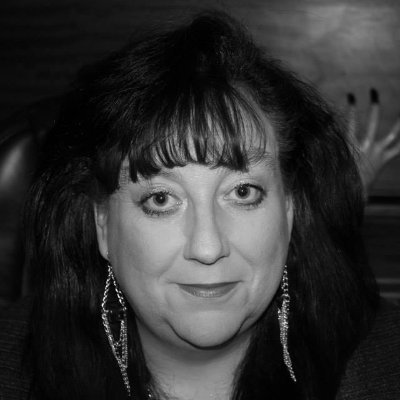 After the loss of her loving parents and husband, Ms. King was devastated.

She decided to retire from the workforce for a year or two to do some soul searching. It was during this time that writing  became her passion. She found she was able to redirect her emotions through her writing and in 2014 decided to publish some of her works.

“I need to thank everyone for being so wonderful. It’s amazing when someone reads your work and enjoys the story. I already have people waiting for future books to be released.”

Carol Ann King is proud to have her name join the list of Canadian born authors. She hopes her writing will help inspire another generation of Canadians to continue adding to the literary heritage and rich

culture Canada already has to offer. Her books in The Portal Prophecies series are fictional fantasy stories based on opening the door to possibilities.